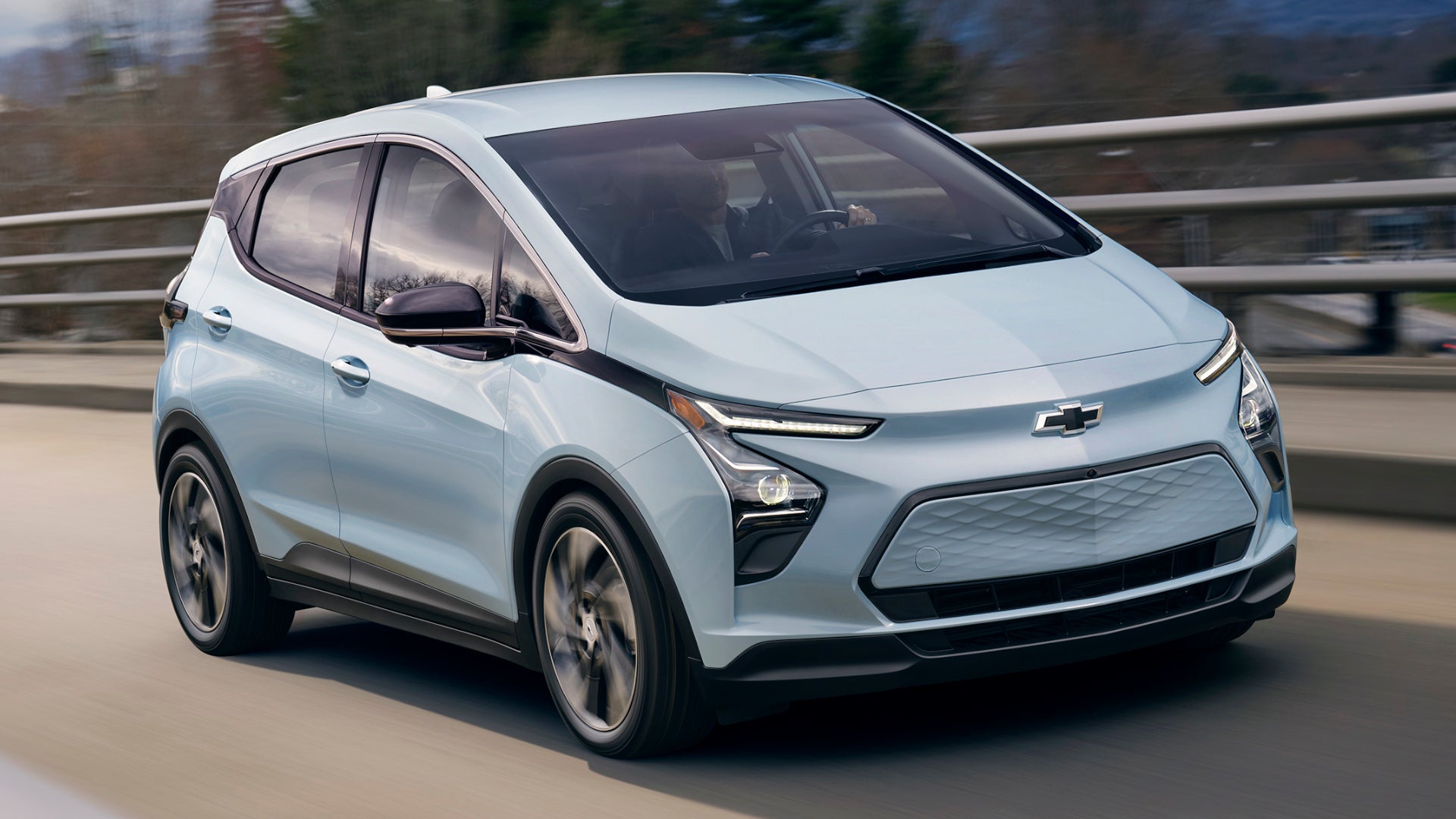 GM, Ford, Stellantis and Toyota jointly submitted a letter to Congress this week, pleading for legislators to raise the cap on the $7,500 EV tax credit, as reported by Automotive News.

At present, the $7,500 EV tx credit only applies to automakers up to the time they sell 200,000 EVs or plug-in hybrid vehicles. GM and Tesla have both already surpassed this figure, and are no longer eligible for the program. Ford sold 160,000 EVs by the end of 2021 and could soon hit the cap, while Toyota expects to cross the threshold shortly.

The automakers asked that the cap be done away with entirely, allowing automakers to claim credits regardless of the number of eligible vehicles sold. In the letter, the companies instead requested the program have "a sunset date set for a time when the EV market is more mature."

The automaker's justification for the request comes down to the higher costs of producing EVs in current market conditions. CEOs from all four companies signed the letter, noting that together, their companies have pledged some $170 billion in investment to EVs across product planning, development, production facilities, and sales. "Recent economic pressures and supply chain constraints are increasing the cost of manufacturing electrified vehicles which, in turn, puts pressure on the price to consumers," the letter read.

Concerns in the auto industry are that the opportunity to extend the credit could be missed if Republican lawmakers gain seats in either house in Congress in upcoming elections. However, opposition exists on the Democrat side too, with senator Joe Manchin opposing the extension due to high demand. "There's a waiting list for EVs right now with the fuel price at $4. But they still want us to throw $5,000 or $7,000 or $12,000 credit to buy electric vehicles," Manchin said in April this year.

The Biden administration has flirted with changes to the scheme recently, with an initial proposal of a boost up to a $12,500 credit surfacing in November last year. This would include a $4,500 bonus for union-built vehicles assembled in the US. The policy drew ire from Tesla and Toyota, which don't currently run unionized plants in the country.

If you're quick, you might just snag a Toyota or Ford with the tax credit still intact, even if it's too late for GM and Tesla right now. There's still a chance Congress might find a way to extend the credits further, but as always, the only sure thing is death and taxes.