Some automakers’ complaints on EV adoption should be taken for what they really are: Purely economic gripes. 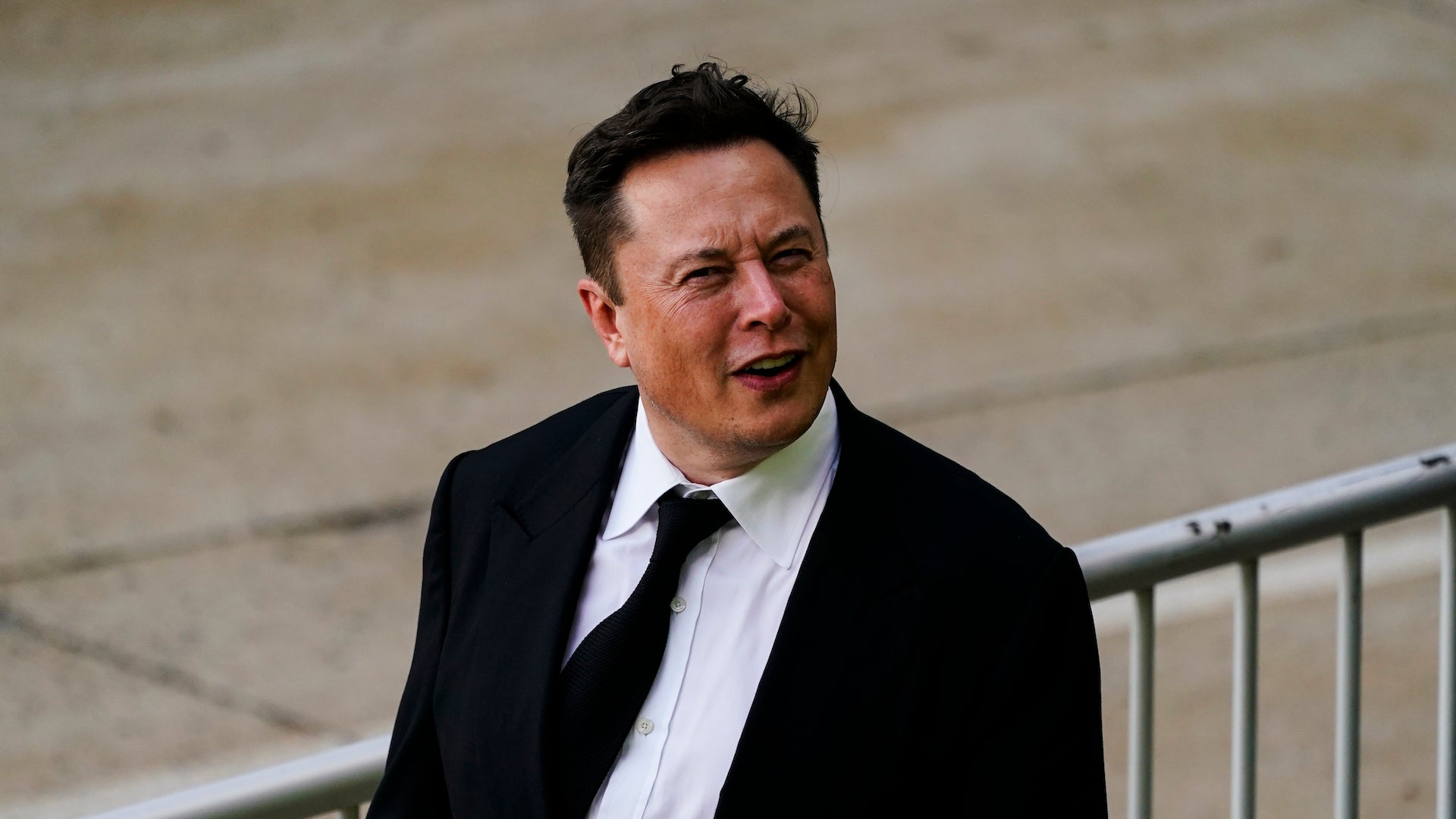 The White House says its plan to tackle climate change must involve economically reinforcing the middle class. To that end, the Biden Administration is pushing a revised electric vehicle tax credit that would see car buyers get more money back—provided they buy EVs built by unions, using batteries made domestically. That would mean a huge discount on cars built in United Auto Workers plants, so not startups like Tesla or any of the Asian manufacturers.

The narrow criteria—which reportedly only encompasses the Chevrolet Bolt and Bolt EUV for now but will certainly include others as time goes on—have incensed rival EV manufacturers, which are loudly protesting the credit under the pretense of criticizing its environmental impact.

The Wall Street Journal reports that Toyota, which is pressuring Congress to cut the credit, has taken out full-page newspaper ads stating, "let's not play politics with the environment." Quite the ironic statement from a carmaker that lobbied against EV adoption this very Summer. Toyota's indignation, however, was dwarfed by that of Tesla CEO Elon Musk. The famously anti-union executive accused President Biden in a Tweet of being a "UAW sock puppet" (his favorite term for government officials who don't roll over for him), before linking to two reports on UAW misconduct.

Toyota's stance aligns with that of Autos Drive America; a trade group that represents foreign automakers. The group has reportedly begun airing TV ads that state, "Congress is at it again. They're pushing a sweetheart deal that rewards unions at the expense of the environment and consumer choice."

As outlined by Popular Science, however, EVs' environmental effects aren't the straightforward, categorical improvement carmakers' PR divisions would like you to believe. Their net carbon impacts are highly dependent on how the electricity used to power them is generated, and at least one study suggests EVs' greater curb weights may increase the volume of tire and road particulates they kick up.

None of this is to say that EVs aren't better than fossil-fueled ones from an environmental perspective; they are—just not nearly to the degree they need to be to meaningfully slow climate change. Carmakers' complaints about slowed EV adoption on an environmental basis should not be taken at face value, and should instead be read for what they really are: Purely economic gripes. Some companies want to have their cake (be eligible for tax credits) and eat it too (outsource battery production). Others just don't want their workers to have the power of collective bargaining.