Redesigned Fords will soon be able to update automatically via WiFi when not in use, such as during the night while parked in a garage. 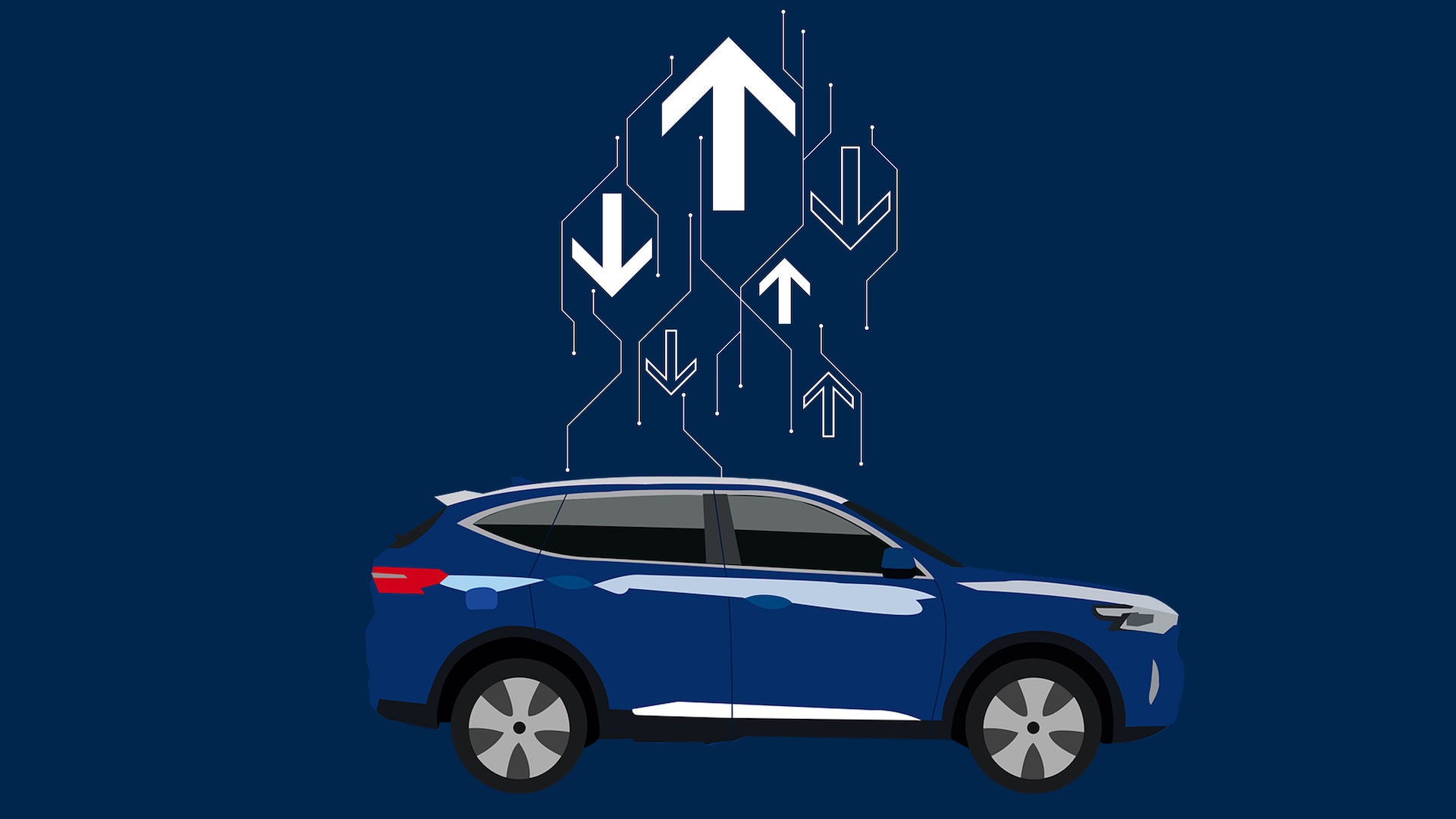 Ford has announced that it will follow in Tesla's pioneering footsteps next year by equipping its vehicles to accept over-the-air updates.

The Blue Oval says that "most redesigned vehicles" introduced in 2020 or beyond will be capable of accepting wireless updates through WiFi or cellular service. Unlike mobile devices, OTA-enabled Fords won't abruptly disable themselves to install new software but will continue operating until they have enough downtime to complete the update without impacting drivability. Ford says that drivers will be able to schedule updates for when they won't need their vehicle, such as in the middle of the night, and that vehicles' infotainment systems will notify drivers when a new update has been installed.

"Nobody wants to feel like they're missing out on great features right after spending their hard-earned money on a new vehicle—that's where our over-the-air updates can help," said Ford's Executive Director for Connected Vehicle and Services, Don Butler. "Computer updates that require reboots seem to come at the most inconvenient times, which is why we wanted to make our updates as invisible to customers as possible. We can now help improve your vehicle's capability, quality, and overall driving experience while you're sleeping."

Ford predicts that its first OTA-delivered updates will arrive around six months after the feature's launch in 2020, and hints that they could add new features. It offered infotainment system enhancements as an example, but we wouldn't put Tesla-like easter eggs beyond Ford.

Ford didn't specify which vehicles will first become compatible with OTA updates, so we've contacted the company for a list of the products that'll pick up the feature next year, and will update when we receive comment. Our money's on the electric "Mustang-inspired" Mach E crossover—a direct Tesla competitor—being among the first to adopt the tech.