We’re betting this will be the name of the Harley-Davidson family of electric motors. 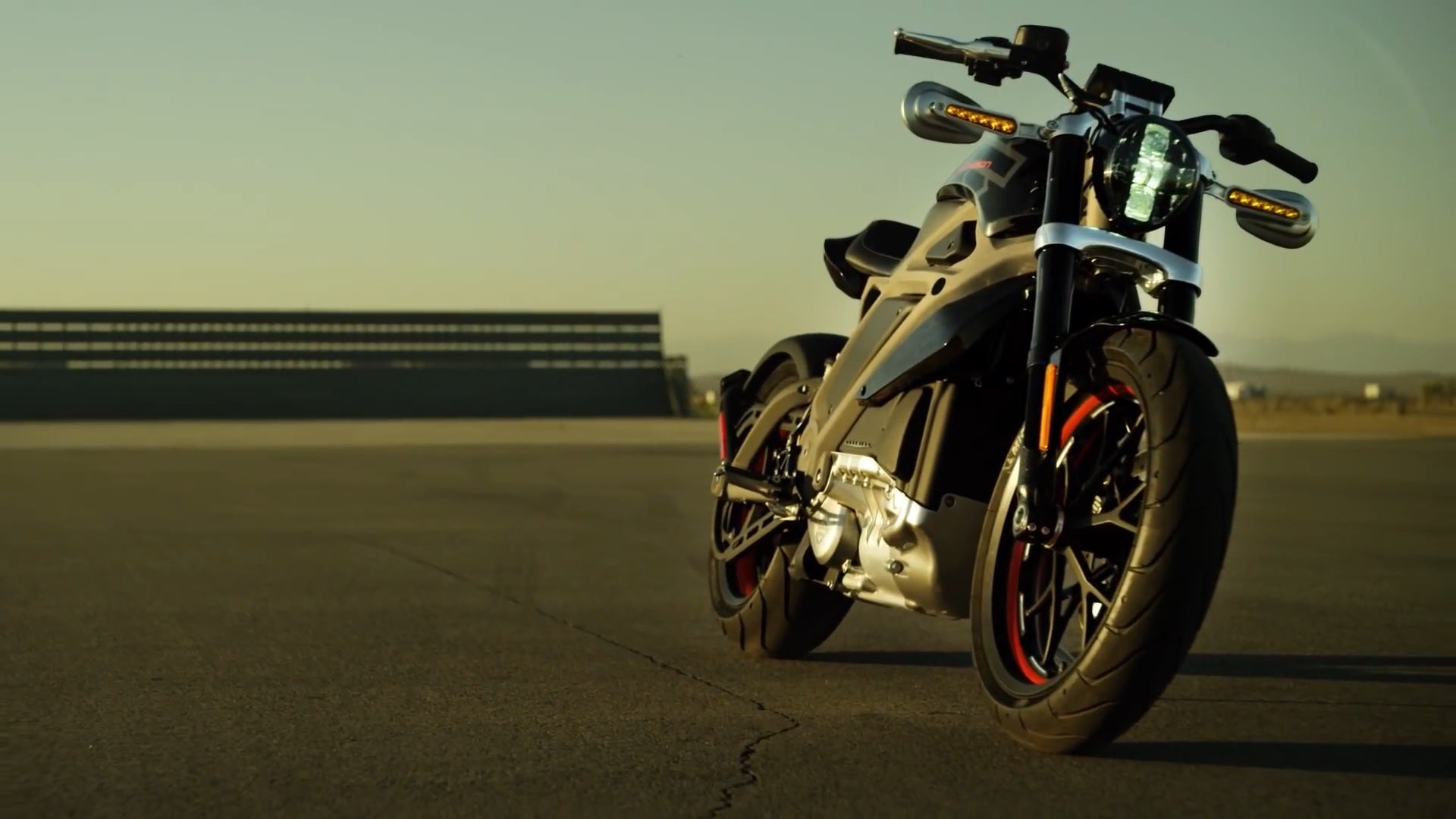 We’ve just gotten our first hint about what the electric Harley-Davidson motor will be called. The Milwaukee bike brand just filed an application to trademark the name “H-D Revelation” with the United States Patent and Trademark Office for batteries, chargers, and motorcycle powertrains.

It’s not much of a stretch to imagine the name Revelation will be applied to the engine—or family of engines—that will power the H-D electric bike that has been promised to enter production in the next 18 months. The engine family that powers the Sportster lineup is called the Evolution and the engine in the entry-level Street bikes is called the Revolution X, a derivative of the Revolution engine that powered the V-Rod. Harley has a thing for “volution” names, now it sounds like it’s switching to a “velation” name for the new electric mill.

Mind you, this doesn’t tell us anything about the name of a new model. Engine names and model names have always been separate in the Harley-Davidson world, and we don’t imagine that being any different for the electric bikes. What we do know is that Harley-Davidson has recently trademarked the names “Bronx,”

“Pan America,” and “48X,” suggesting new models, but personally, none of those sounds like the name of an electric bike to me. My theory is that those three names will be applied to new Sportsters.

We reached out to Harley-Davidson asking if there’s an update they can offer about the upcoming electric bike or if any light can be shed on this new trademark application. We have a feeling the comment will be “no comment,” but we’ll update this story as soon as we hear back.