There aren’t enough cars to satisfy America’s demand. The results are plain to see. 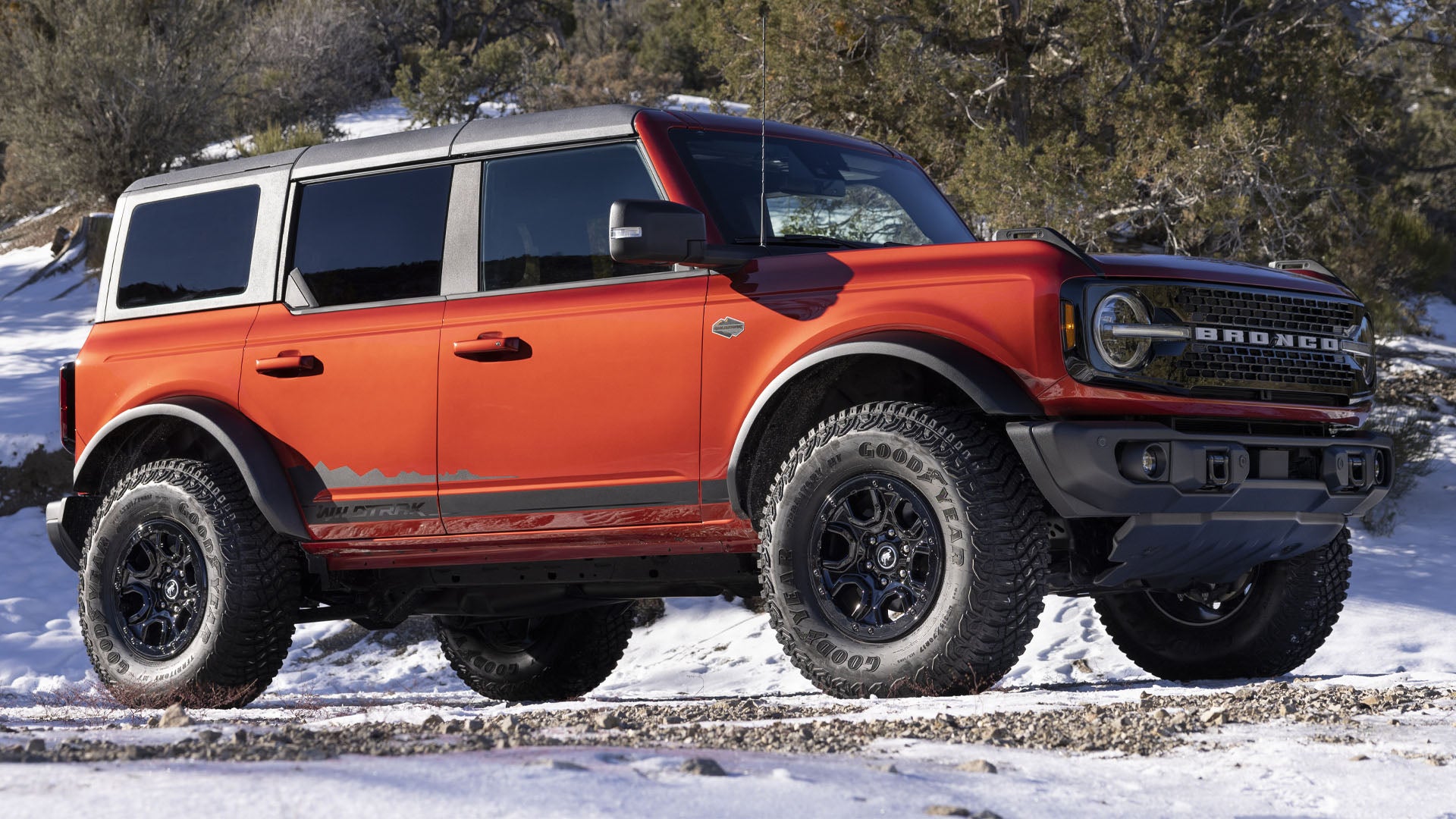 Inflation is at a level it hasn't reached in four decades, according to inflation data released Friday. The Consumer Price Index rose 1 percent from April and has jumped 8.6 percent through May. The result has been apparent for consumers: The price of gasoline has surged past $5 per gallon, for instance, and the cost of used and new cars has yet to cool down. Indeed, according to the Bureau of Labor Statistics, vehicle prices are one of the primary drivers of the inflation we're seeing now. New car prices are up 12.6 percent year-to-date, and used cars have increased even more at 16.1 percent year-to-date.

The primary driver of the inflated price of cars is likely a limited supply that can't keep up with demand, according to experts. It also doesn't help that the U.S. economy is almost completely open for business again after considerable stimulus and savings by many Americans during the pandemic. That means there's some money to spend, but due to chip shortages and supply chain issues related to lockdowns in other countries such as China, the number of goods, including new cars for sale, is far from what it should be. Nearly every automaker is posting sales figures below what they were the previous year.

This lack of new cars has increased the demand for used vehicles, sometimes with strange results we've seen so far. Vehicles sold by the defunct automaker Saturn have suddenly seen a huge boost in value, for instance. Everything from Hummers to Mitsubishi Mirages are being bought, sold, and flipped for high prices. New releases, such as the Chevy Corvette and Ford Bronco, have seen some of the worst of it.

Economists warn that's likely the demand will go down before supply catches up. Many Americans are already simply unwilling to pay inflated values for new and used vehicles. Once the money stops coming, well, it probably isn't going to be pretty. Even with considerable investment from automakers globally in the United States to build semiconductors, battery packs, electric vehicles, and more, the economic outlook is far from peachy.