Lordstown Begins Delivering Electric Trucks to Customers, Against All Odds

Having survived fires and fleeing executives, Lordstown has managed to start shipping vehicles to customers. 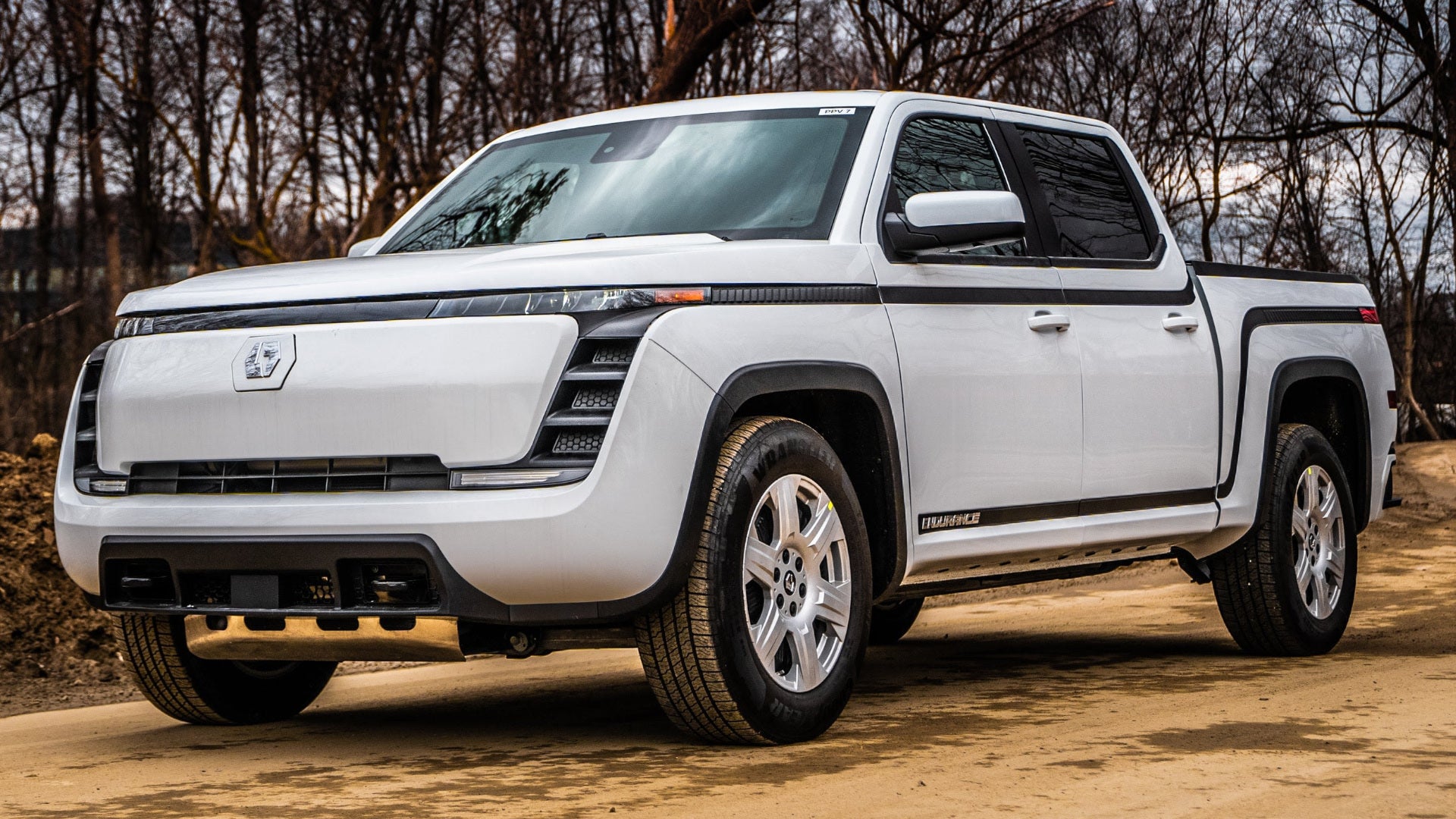 EV startup Lordstown Motors has begun delivering vehicles to customers after years of turmoil and uncertainty.

As reported by Electrek, the milestone comes after some difficult trials for the new automaker. Last year saw prototypes catch fire, and the company's CEO and CFO both resigned. The company also had to publicly admit it lacked the funding to start production, and deal with accusations that it had faked pre-order numbers to boost its stock price.

In 2022, though, it appears that Lordstown has turned things around. The company's Ohio factory was sold to Chinese manufacturer Foxconn for a much-needed injection of cash, with the company stepping in as a contract manufacturer for Lordstown. Foxconn later stumped up a further $70 million investment in the company to help get production rolling this year.

Production of the company's Endurance pickup began in late September. Since then, Lordstown has also secured the necessary EPA and CARB certifications for the electric truck. The first units of the initial 500-unit production run have begun rolling off the line and are being delivered to customers.

The company hopes to deliver 50 vehicles by the end of the year, with the rest of the 450 units to be delivered in the first half of 2023. That's a small number, given that Lordstown once claimed it would have 2,200 vehicles shipped by the end of 2021. However, it's a positive sign of forward movement from a company many had written off entirely.

The Endurance pickup will now ship in a market with several established rivals. It relies on four in-wheel hub motors for drive, delivering peak power of 550 horsepower. This provides the potential for shenanigans like the tank turns shown off by Mercedes and Rivian EVs. However, in other ways, the Endurance measures up short compared to rivals in the market. Specs listed on the Lordstown website indicate the truck has just 200 miles of range. Competitors like the Ford F-150 Lightning and Rivian R1T are available with ranges in excess of 300 miles, by comparison. The Endurance is also short on payload and towing ability, too.

Many expected Lordstown to fail entirely before shipping a single truck. Now, with the help of Foxconn, it appears that Lordstown has indeed gotten a production line up and running. Whether it can scale to be a serious player in the truck space remains to be seen. However, at the very least, the Lordstown Endurance will shortly roam the roads either way.