Max Verstappen Is Starting to Walk Away With F1 Title

Safety car or no, Verstappen’s win at the Italian GP marks the Dutchman’s fifth straight victory. 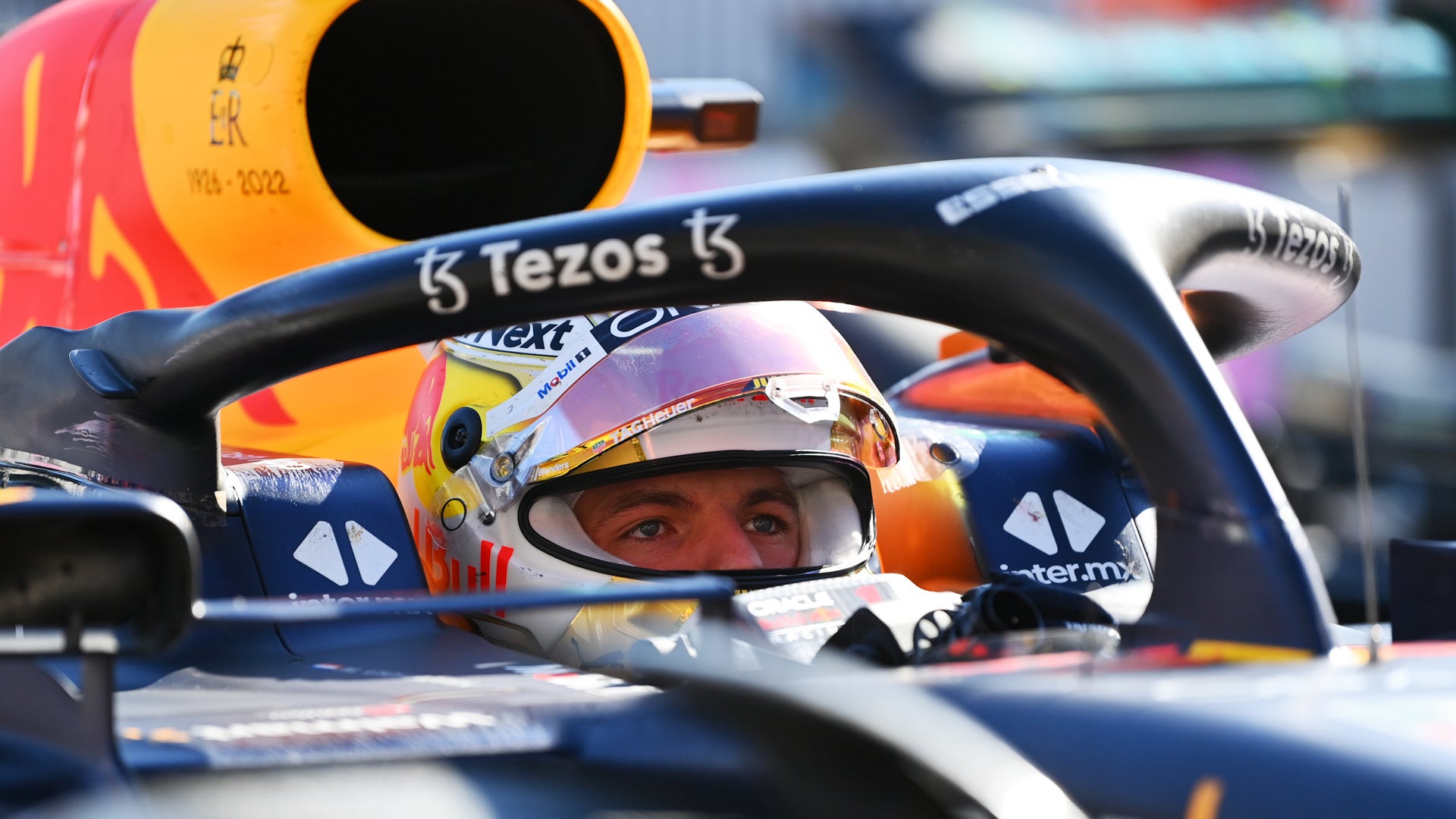 © Max Verstappen Is Starting to Walk Away With F1 Title
Share This
Article:
Font size:
Write a Comment Report
Print

Ferrari's Charles Leclerc took pole position in qualifying for the 100th anniversary of its home-turf Monza grand prix, which raised Ferrari's hopes that it could slow down Red Bull's Max Verstappen from walking away with the F1 title. And despite Ferrari's best efforts in weeks, Leclerc still wasn't fast enough to stop Red Bull's Max Verstappen from taking his fifth GP win in a row. Although, Ferrari fans will be left wondering if things might have been different had the race not ended behind a safety car.

In lap 48, Daniel Ricciardo's McLaren's engine failed, which forced him to pull over on the side of the track. While his car was stopped pretty much entirely off the track, on a straight away, it still drew a safety car. That caused the three race leaders, Verstappen, Leclerc, and Russell, to pit for soft tires for the last few laps. However, the safety car ended up lasting through the checkered flag, which meant fans around the world were robbed of an exciting finish, as drivers can't overtake during the safety car. It was a pretty flaccid, disappointing finish and few people seemed happy about it afterward.

Safety is obviously something that should be taken seriously, so it was wise to forgo just a yellow flag in that situation. However, commentators questioned whether the race director should have drawn a red flag. The race would have stopped, to remove Ricciardo's stranded car from the track, and then restarted in the previous formation. That would have given Verstappen, Leclerc, and Russell equal footing, on fresh tires, for the remaining few laps, thus giving fans a thrilling ending.

Charles Leclerc seen disappointed with his second place finish, as his title hopes dwindle | Photo by ANP via Getty Images

Admittedly, Verstappen was the quickest driver on every tire compound by a pretty wide margin and likely would have won the race even with a red flag finish. However, even Red Bull team director, Christian Horner, expressed his frustration with the ending, despite the safety car guaranteeing his team's victory. Horner said no race should finish under a safety car and that team directors have been discussing that very subject with the powers that be for years. A red flag might have felt unfair to Red Bull and Verstappen fans, as it would have suddenly put Leclerc within striking distance of overtaking Verstappen. However, the safety car ending felt unfair to everyone else, as it guaranteed Verstappen's win, even if it was already extremely likely. Fans in the stands also showed their displeasure by booing as Verstappen crossed the finish line.

With his fifth GP win in a row, Verstappen now has 335 points on the season, 116 points ahead of Leclerc, with 219 points. If Verstappen wins again in Singapore in two weeks, the Dutchman will mathematically clinch his second F1 title in a row.

Got tips? Send them over to [email protected]