Being a good driver with good sponsorship—and the son of an F1 prodigy—makes life easier early on, but it doesn’t guarantee a long F1 career. 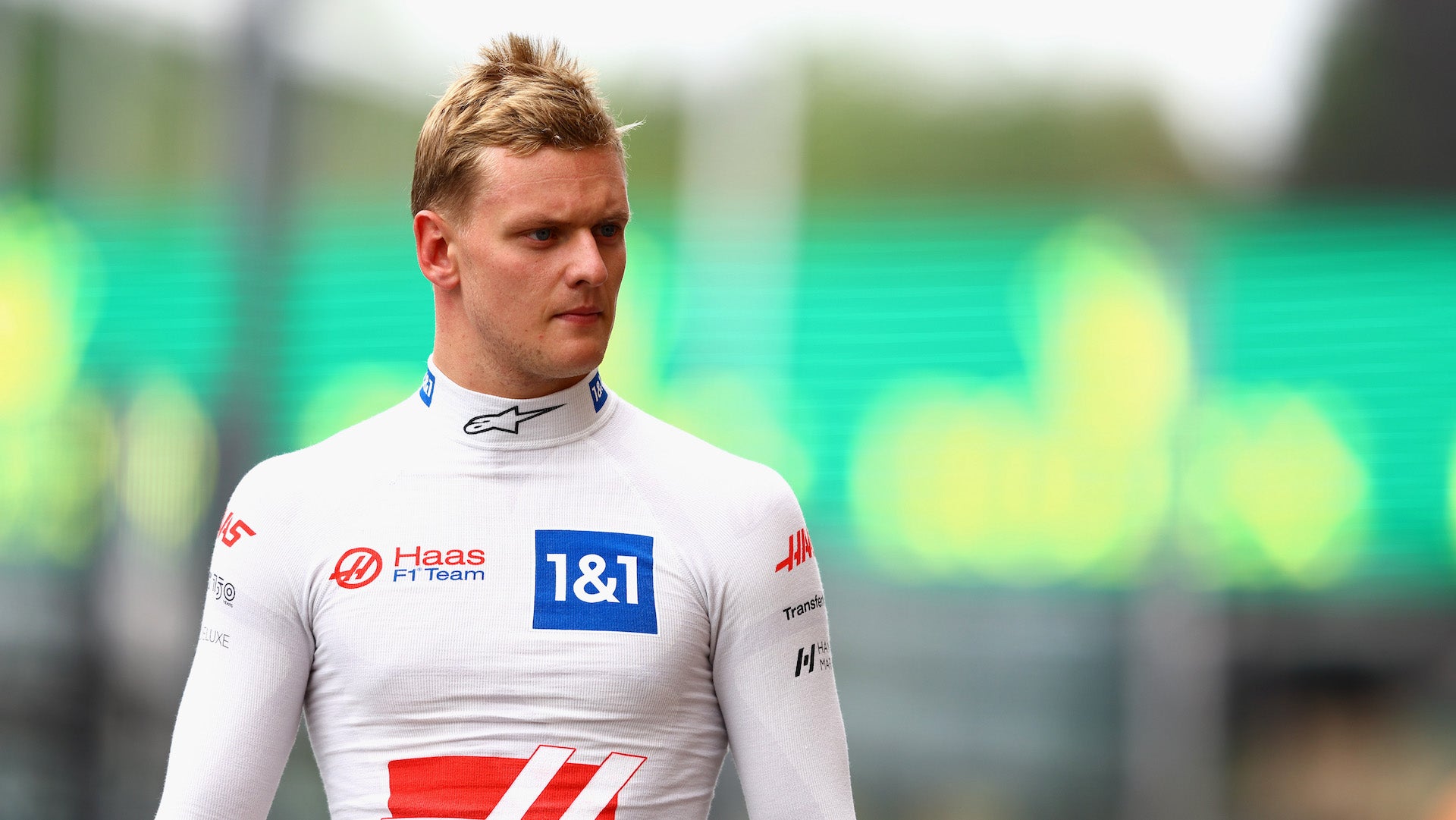 Mick Schumacher, the young driver whose father is often referred to as one of Formula 1's biggest stars, is in a less-than-desirable spot in his career after announcing his departure from the Haas F1 team Thursday morning. He will be replaced by veteran racer and fellow German Nico Hulkenberg, who has been on a three-year hiatus from full-time F1 racing.

Schumacher's future in F1 has looked rather bleak for some time now, after a season full of ups and downs that never fully revealed the second-generation racer's true potential. While there were some bright spots throughout the 2022 season, his performances often ended on a sour note rather than a sweet one. This was further overshadowed in Brazil when his teammate Kevin Magnussen managed to secure pole position for Saturday's sprint race at Interlagos.

"This is going to be my last race with Haas F1 Team," Schumacher shared on his Instagram page."I don't want to hide the fact that I am very disappointed about the decision not to renew our contract. Nevertheless, I would like to thank both Haas F1 and Ferrari for giving me this opportunity. Those years together have helped me to mature both technically and personally. And especially when things got difficult, I realized how much I love this sport.

"It was at times bumpy but I steadily improved, learned a lot and now know for sure that I deserve a place in Formula 1. The subject is anything but closed for me. Setbacks only make you stronger. My fire burns for Formula 1 and I will fight hard to return to the start grid. PTW," added Schumacher.

PTW stands for "Prove Them Wrong." Schumacher has been touting this on his social media posts and interviews for a while now, reflecting just how determined he is to get another shot (or a longer shot) at F1.

"I just felt like saying PTW because I think I want to prove everybody wrong who doesn't believe in me, because I know what I can do. I've proven that in the junior categories, and I don't see a reason why I can't do that," he told Motorsport.com.

It's unclear if Schumacher's termination at Haas also concludes his relationship with the Ferrari Driver Academy—a position he's enjoyed greatly due to his father's past at the Scuderia. While the young driver's accomplishments through the junior series are many, it never hurts to have Michael Schumacher as your father. Regardless, it appears the Haas driver wanted to break his Ferrari ties earlier this year, as it limited his options for remaining open seats.

There are currently no more available seats on the F1 grid for 2023, so Schumacher will likely have to demote himself to a reserve role, or sit out one year to see how things unfold for 2024. Perhaps he and Daniel Ricciardo can enjoy a nice, long holiday together.