Home
News
More Than a Quarter of New Car Buyers Paid a Markup in May and June: Study
Scroll Down To Discover
News

More Than a Quarter of New Car Buyers Paid a Markup in May and June: Study

The recent surge of dealer markups could be driving buyers away from certain brands for a long time, the study found. 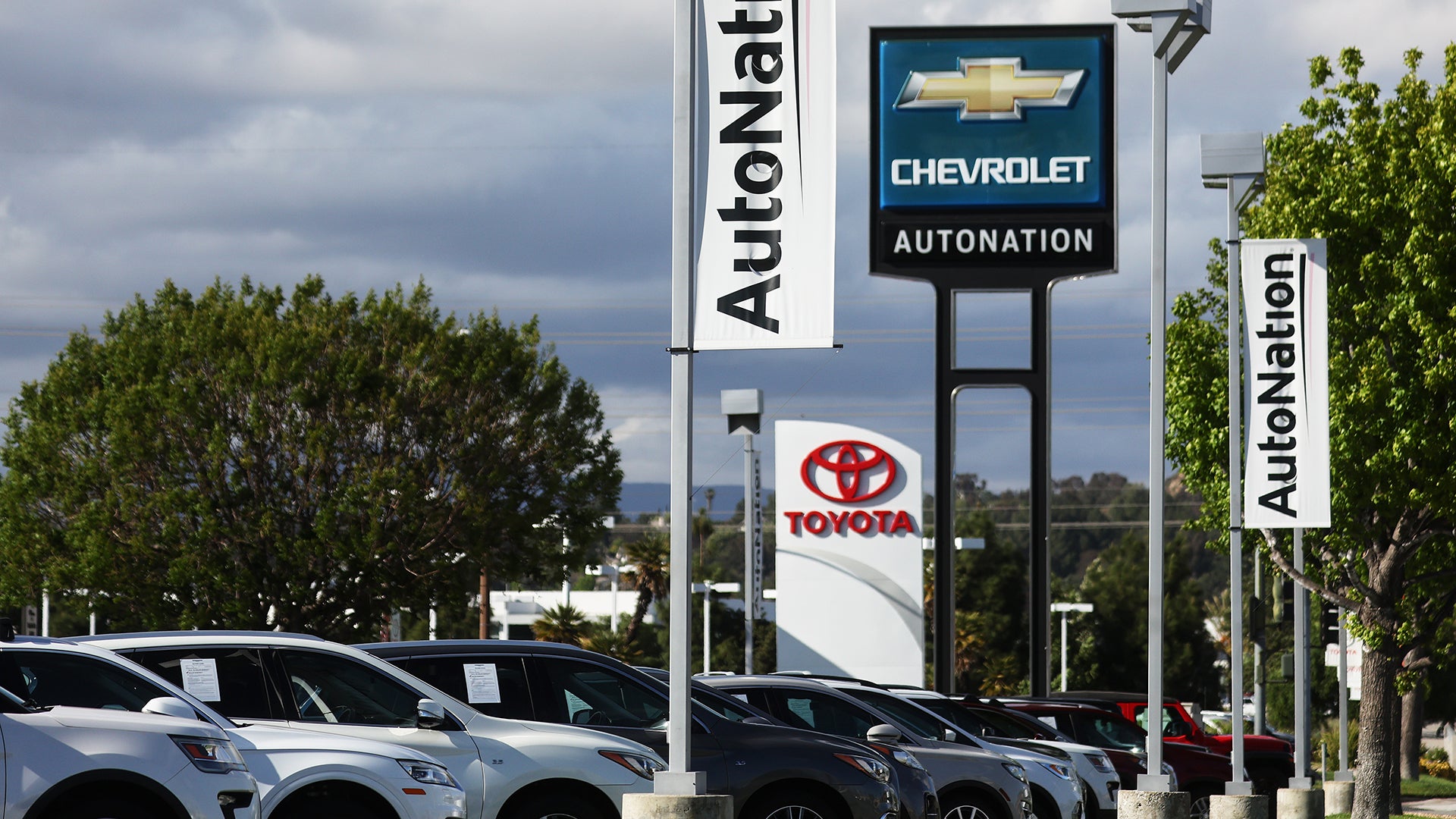 © More Than a Quarter of New Car Buyers Paid a Markup in May and June: Study
Share This
Article:
Font size:
Write a Comment Report
Print

Roughly one-quarter of new-car buyers paid more than the suggested retail price for their new vehicles in May and June this year, which could leave lasting damage to certain brands in the eyes of new-car buyers, according to a new study.

The study was conducted by GfK and surveyed more than 3,500 new-car buyers throughout May and June. That contrasts earlier indicators that said roughly 1 in 10 new-car buyers were paying more than sticker for their vehicle purchases and may indicate a larger trend that automakers would like to avoid.

“Affordability has gone through the roof,” said Julie Kenar, senior vice president of consulting for GfK. “I think it’s detrimental to the dealers and to the brands.”

The study indicates not only the record-high prices paid for consumers but also the long-lasting damages that automakers may be forced to pay to buyers with bad tastes in their mouths after purchasing vehicles that cost more than initially advertised. According to respondents, roughly 4 in 5 buyers paid MSRP or more for their new cars and 27% paid more than MSRP. Of those respondents, Kenar said millennial buyers, now reaching 40 years old or older, had the biggest impact for future brand loyalty and repeat shoppers.

"Millenials are more likely to hold a grudge against the dealer or brand and that's probably not the demo you want to upset," she said.

Of those buyers who paid more than MSRP, about 30% reported that they paid for dealer-installed items they didn’t want, and 30% reported that they compromised on the cars they bought. That indicates to Kenar that more buyers are perhaps getting cars they don’t want, with features they didn’t ask for, for prices they don’t agree with. More than one in four said they they bought from a brand that wasn’t on their shopping list.

“[Shoppers] are having to buy more or less features on cars they didn’t’ anticipate, and by the time a buyer gets to a dealer, roughly 30% have already compromised,” she said.

The long-lasting damage to carmakers isn’t yet clear, but it could provide clues to overall brand loyalty reaching into the future. Looking ahead, Kenar said respondents said the higher prices paid by consumers left more than one in four saying they’d never shop the brand again.

“I think it’s discouraging,” she said. “Obviously the market has changed drastically and OEMs fight really hard to build loyalty,” she said.

In more than 30 years working in the automotive industry, Kenar said the dealer markups now are historic.

“In terms of pricing, the industry has not seen pricing like this on a sustained basis, ever,” she said. “This is absolutely unprecedented.”