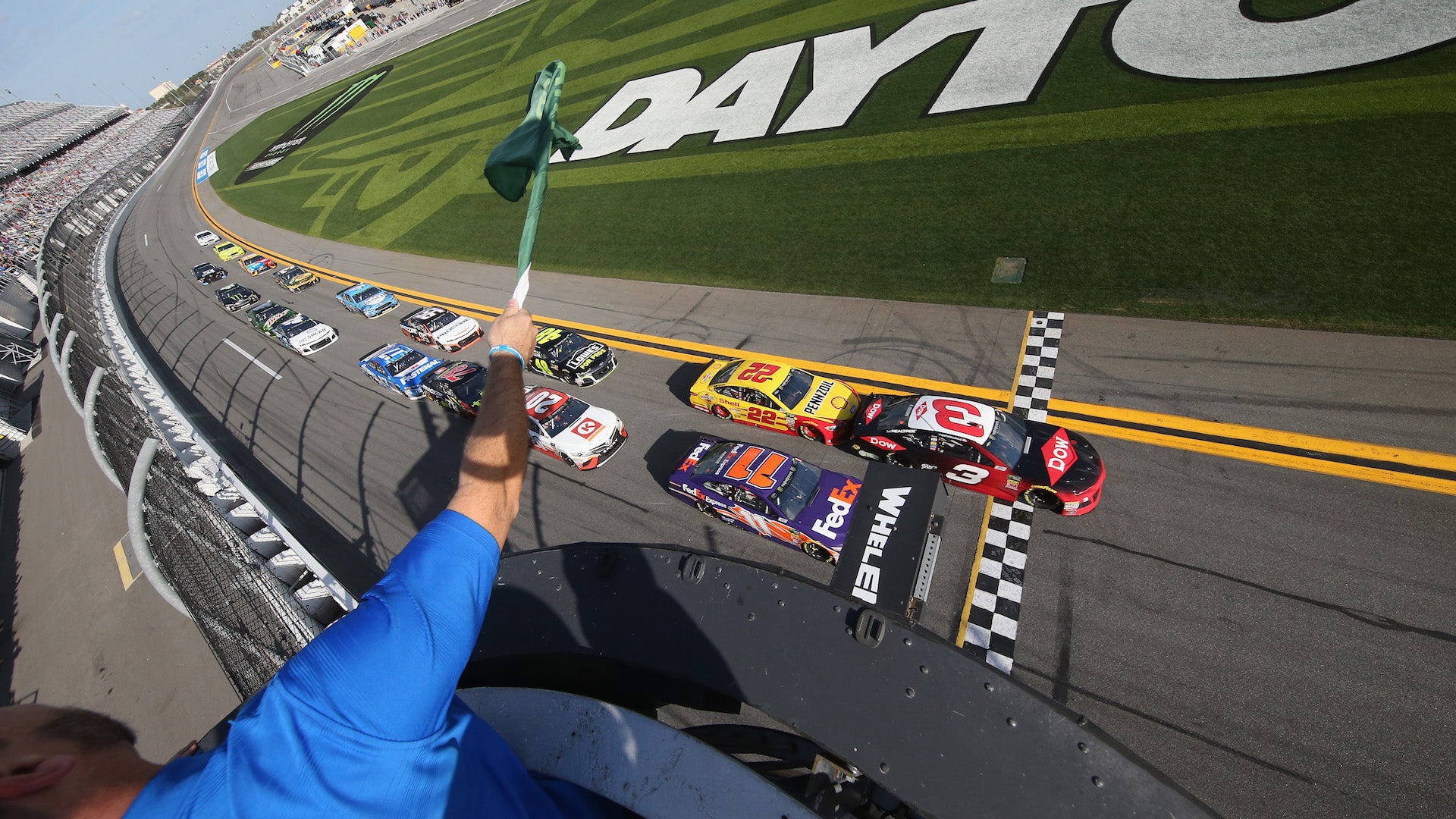 "With his vast experience across the industry, Jay Fabian is uniquely suited for this position,” NASCAR Executive Vice President and Chief Racing Development Officer Steve O’Donnell said in a press release. "Jay’s steady leadership and depth of knowledge are tremendous assets that will greatly benefit the series and all of NASCAR.”

Fabian moves to his new role from the position of NASCAR Managing Director of Technical Integration. In that position, he oversaw post-race inspections at NASCAR’s Research and Development Center in Concord, North Carolina. Prior to joining NASCAR in 2016, he worked 10 years for the now-defunct Michael Waltrip Racing, which shut down after the 2015 season. Fabian has more than 25 years of motorsports experience that includes work with all three of NASCAR's national series in positions such as over-the-wall pit crew member and crew chief.

"This is a fast-paced sport that is constantly evolving, and I’m thankful for this opportunity and eager to take on the challenge," Fabian said. "Racing has been my passion for as long as I can remember. There is growing anticipation for the 2019 season, and I’m looking forward to being a part of an outstanding team that will help build our sport.”

Fabian replaces Richard Buck, who is no longer with NASCAR after a round of layoffs last week. Buck had held the position of Cup Series Managing Director since 2014.