The long-awaited change will be implemented at the start of this season. 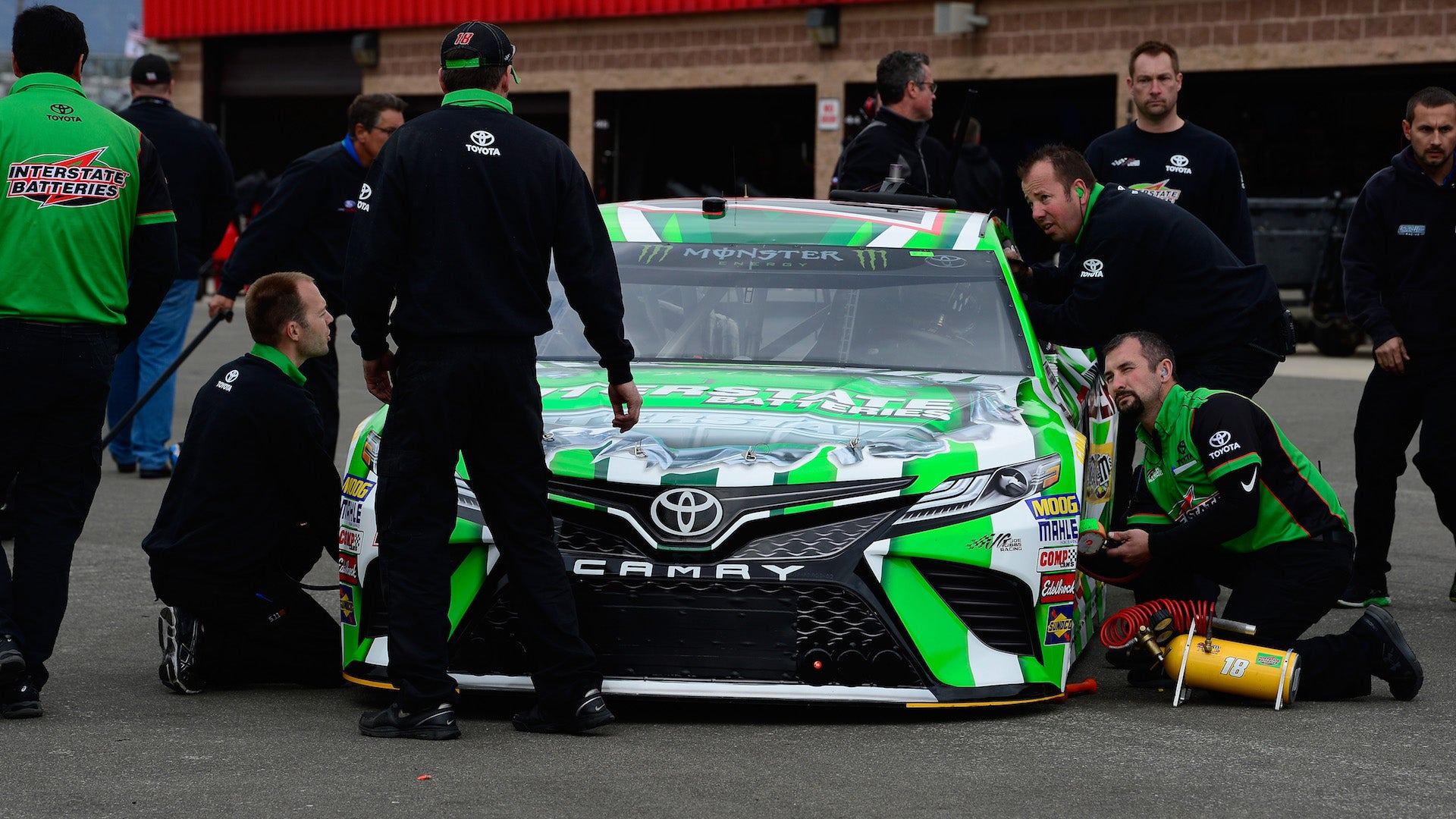 NASCAR has announced a crack-down on teams failing post-race inspections in 2019. If a car fails post-race inspection after winning an event, that team will be stripped of its finishing position and the victory will go to the second-place finisher, should that car pass inspection.

"If you are illegal, you don't win the race,” NASCAR Executive Vice President of Competition and Racing Development Steve O’Donnell told FOX Sports.

Previously, drivers and teams retained a race win even after a failed post-race inspection, but privileges of those wins, like playoff berths and playoff points, were stripped.

Joey Logano, the 2018 Monster Energy NASCAR Cup Series champion, missed the 2017 Cup Series playoffs after his car failed post-race inspection following a win at Richmond Raceway. Kevin Harvick’s car failed post-race inspection after two of his eight race wins last year, once during the regular season and again during the playoffs, but in each case, he had other wins or enough points with which to advance. He was among the four drivers vying for the 2018 championship in November’s season-finale at Homestead-Miami Speedway.

The inspection process will also be sped up this year, with the extensive tear-down inspections of top-two race finishers and a randomly chosen car taking place at the track after the race. Previously, those three cars were taken to NASCAR’s Research and Development Center in Concord, North Carolina, for teardown and results and possible penalties were announced days later.

“Our industry understands the need to focus on what happens on the race track,” O’Donnell said in a NASCAR technical bulletin. “We cannot allow inspection and penalties to continue to be a prolonged storyline. Race vehicles are expected to adhere to the rule book from the opening of the garage to the checkered flag.”

NASCAR also is stiffening its penalties for failed inspections earlier in race weekends. If a car fails pre-qualifying inspection three times, its driver will not be allowed to attempt to qualify. Team members also will be ejected and have their practice time docked. A car that fails pre-race inspection twice will start from the back of the grid. When a car fails pre-race inspection three times, the car will have to drive down pit road for a pass-through penalty soon after the race starts.