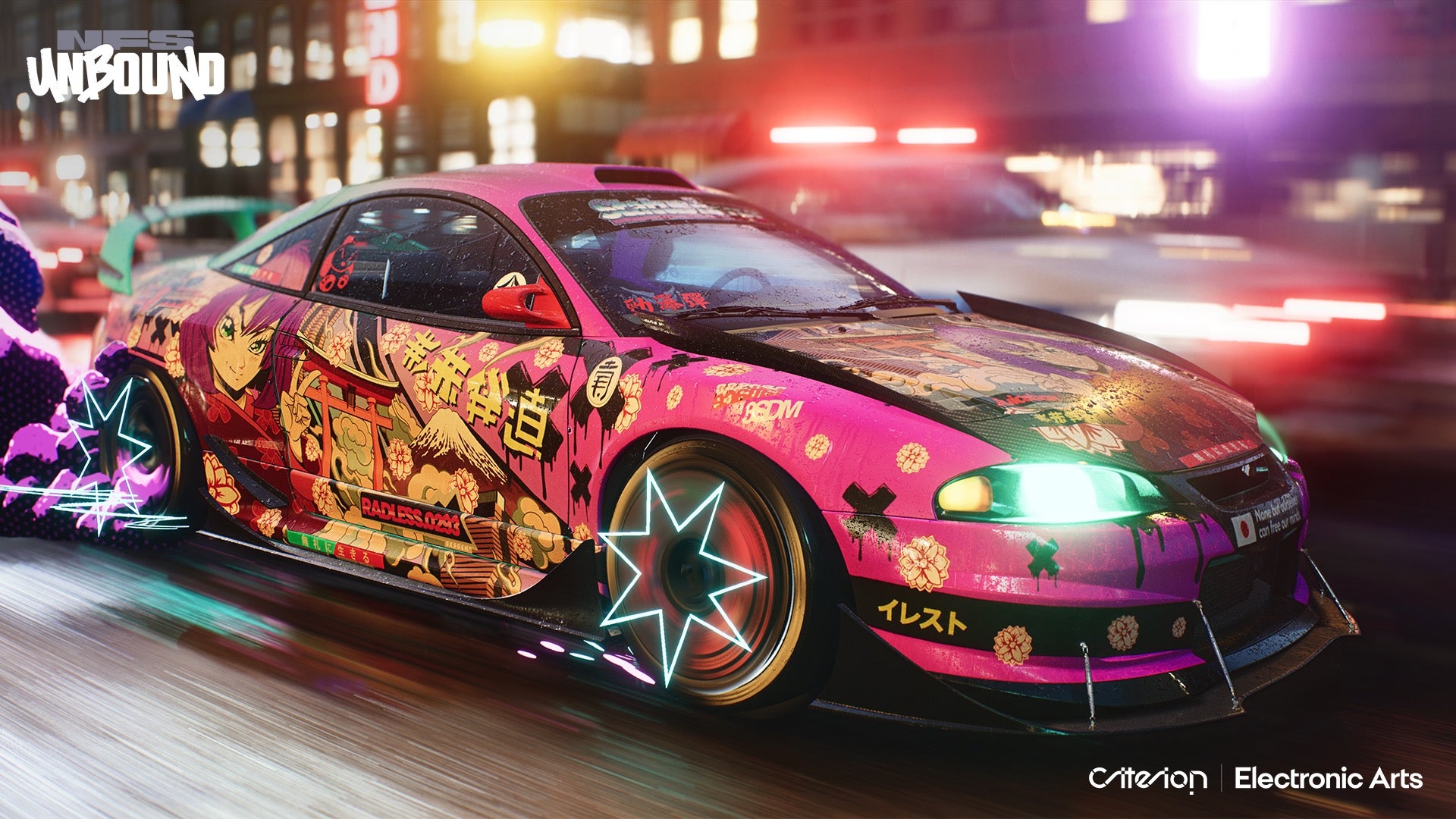 After a three-year hiatus—the longest in the franchise's recent history—Need for Speed is back. Publisher Electronic Arts released the first trailer for Need for Speed Unbound on Thursday, the latest entry in the storied racing game franchise that appears to lean into the street racing aesthetic, with the emphasis there on street.

Rapper A$AP Rocky also shows up as what appears to be the game's antagonist alongside a virtual recreation of his own custom Mercedes 190E.

On top of the obvious nighttime street racing and cop-evading action—peep the very aggro Ford Raptor SWAT truck that crashes the party at around 0:55—it appears the new NFS game will also involve closed-course gymkhana-type driving, judging from a brief clip in this trailer.

Need for Speed Unbound will be a current-gen console affair and is scheduled to release on PlayStation 5, Xbox Series X and S, and PC on Dec. 2.

After starting out as arguably the de facto arcade-style racing game in the '90s, Need for Speed achieved cult status with its modification-and-street racing-focused Underground installments in the '00s. Ever since then, the series has experimented with its identity almost yearly, going back and forth between more track-oriented, simcade-leaning endeavors such as ProStreet or Shift, and the attitude-heavy and stylized vehicular crime simulators that are the revived Hot Pursuit or Most Wanted games.

Unbound definitely falls under the latter category and, hopefully, its longer gestation time has given developers the opportunity to recapture some of that Underground-era magic. This game also happens to be the first NFS partly developed by Codemasters after EA acquired the car game firm in 2021.