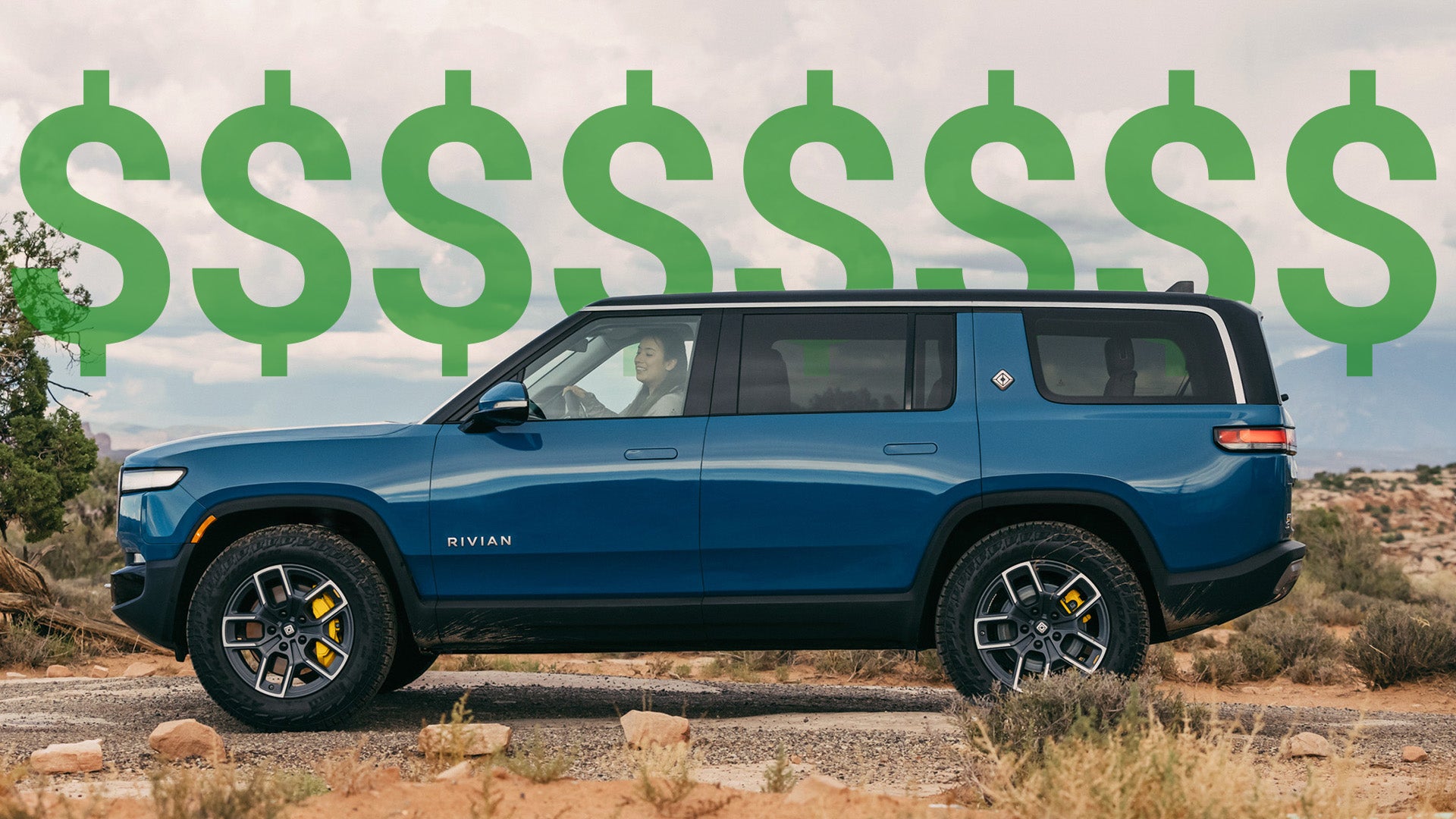 With the average cost of gasoline more than doubling in two years, many Americans are considering scooping up their first electric car to help offset the rising price of fuel. However, there's a caveat: electric vehicles are getting more expensive thanks to rising costs for raw goods.

Vehicle component prices are skyrocketing for many automakers. From battery materials to electronics, there's virtually no avenue where prices aren't increasing in some form. Those higher costs will be passed down directly to the consumer.

Aside from ongoing supply chain issues, one of the largest tolls for automakers to stomach in the past year has been the unexpected rise in commodity costs. Both Ford and General Motors have shared examples of cost increases in their first-quarter financial results, resulting in drastic revisions to project commodity costs for the 2022 fiscal year. GM nearly doubled its cost prediction to $5 billion, whereas Ford increased its projection from $1.5 billion to $4 billion.

This cost increase is due to the number of automakers racing toward an all-electric future. Many global car manufacturers have pledged to be electrified by the end of the decade, one of the key driving factors in the price of lithium reaching what Tesla CEO Elon Musk has called "insane levels" in recent months. Volvo CEO and President Jim Rowan previously said that he expects battery supply to become scarce "in years to come," as has the CEO of Stellantis, Carlos Tavares.

Price increases are the norm for newer and startup electric automakers. For example, the price for a Tesla Model 3 Standard Range has gone up several times since February 2021, when it cost $38,190. In March 2022, its price of $46,990 represented a 23 percent increase in a little more than one year. In a rather infamous price uptick this year, automaker Rivian increased the prices of its new electric trucks earlier. The R1T increased by 17 percent, hitting $78,975, while the R1S increased by 20 percent to $84,000. Lucid also increased the cost of its luxury electric sedan, the Air, by as much as 13 percent.

On the legacy side of the auto industry, costs have been relatively static. One recent exception is Cadillac, which set official pricing for the Lyriq at $62,900—or 4.8 percent higher than previously projected. On the other hand, Ford has not announced a price increase for its F-150 Lightning, which currently has a reservation list of around 200,000 units (which may not necessarily translate into the same number of orders). However, that doesn't mean it won't go up in the future.

Commodity costs aside, automakers don't necessarily have a substantial incentive to lower EV prices as battery-powered cars rise in popularity. Even if there weren't economic factors driving up costs, Americans have an appetite for battery-powered cars, especially as public charging infrastructure has become significantly more visible in everyday life. Elon Musk has repeatedly declared that there is "not a demand problem" for Tesla's cars and the waitlists for vehicles like the Rivian R1T, Ford F-150 Lightning, and even Volkswagen's entire lineup of BEVs are backlogged a year or more.

For those looking to buy an electric vehicle amid higher costs, services like Electric For All could help potential buyers explore how to offset rising costs by showing federal and local incentives based on the buying area.