Toyota’s smallest crossover is going to the promised land. At least in the United States. 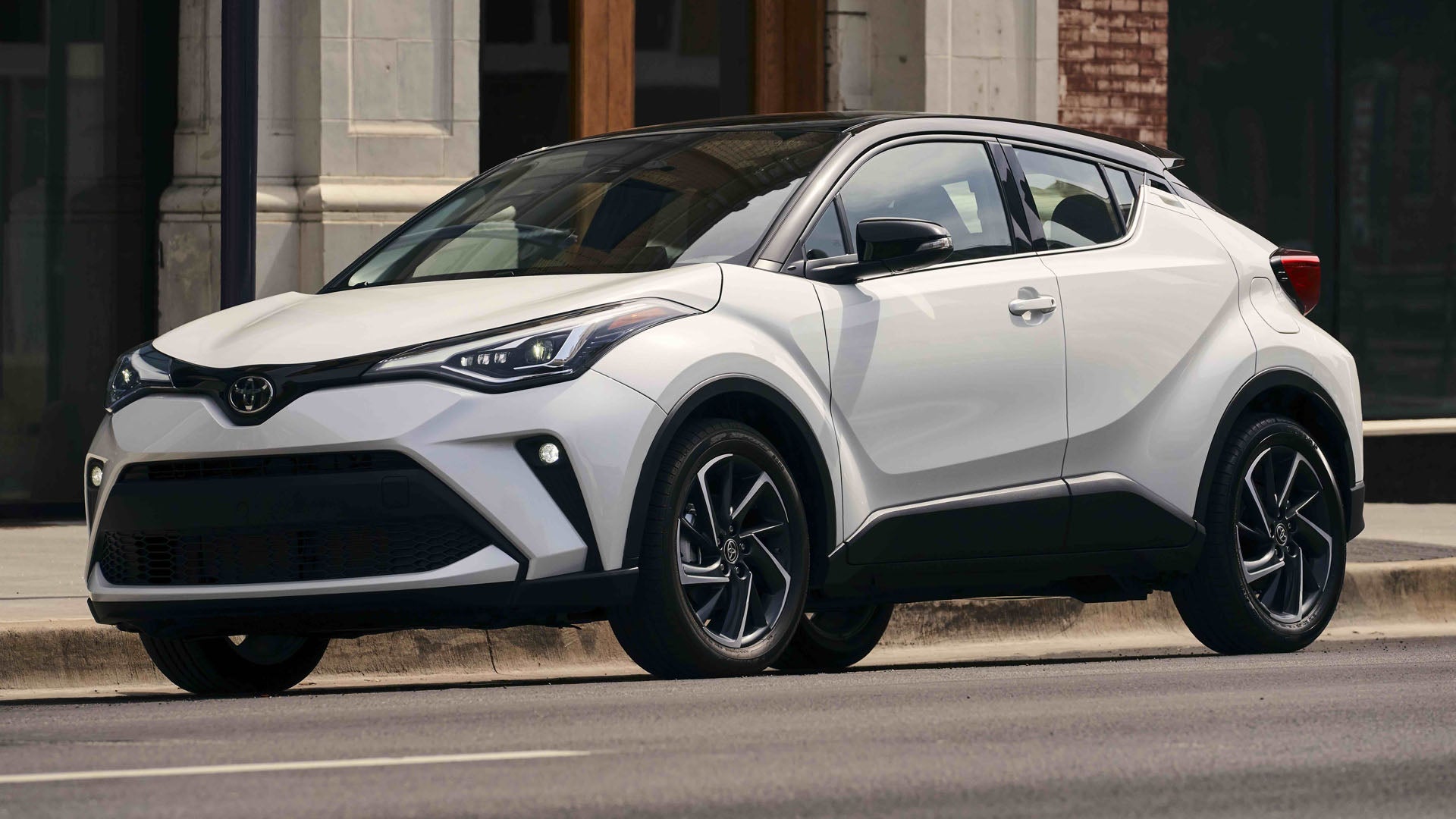 © The Toyota C-HR Won’t Live On Beyond 2022 in the US
Share This
Article:
Font size:
Write a Comment Report
Print

The Toyota C-HR, the Japanese automaker's smallest crossover sold in the U.S., will not get a second generation Stateside. Upon revealing the new generation in Europe, the automaker told Motortrend that it would end the C-HR's run after the 2022 model year. No detailed reasoning was provided for the decision, but the writing was on the wall. With the release of the Corolla Cross, Toyota already had a similar-size vehicle for sale here with many more features and trims.

In all likelihood, a lack of all-wheel drive and hybrid drivetrains is really what killed the C-HR in the U.S. The vehicle was always powered by a 2.0-liter naturally aspirated engine that sent power to the front wheels only. There were AWD and hybrid C-HRs in other markets, to be clear, but they never made it to the U.S.

The Corolla Cross, on the other hand, is offered in a slew of trims with both AWD and hybrid power available. Likewise, it looks far more conventional than the C-HR ever did. Throw in a slightly larger form factor and a cheaper sticker price, and the Corolla Cross just makes more sense. It's a much better younger brother to the monolithic RAV4.

The new C-HR will be sold only as a hybrid. Toyota previewed its aggressive new looks with a concept vehicle called the C-HR prologue this month. It will likely share drivetrain components with the new Prius and Prius Prime when it's released.