Timo Glock Seems to Have Forgotten When April Fools’ Day Is

Sadly, he also forgot that jokes need to be funny. 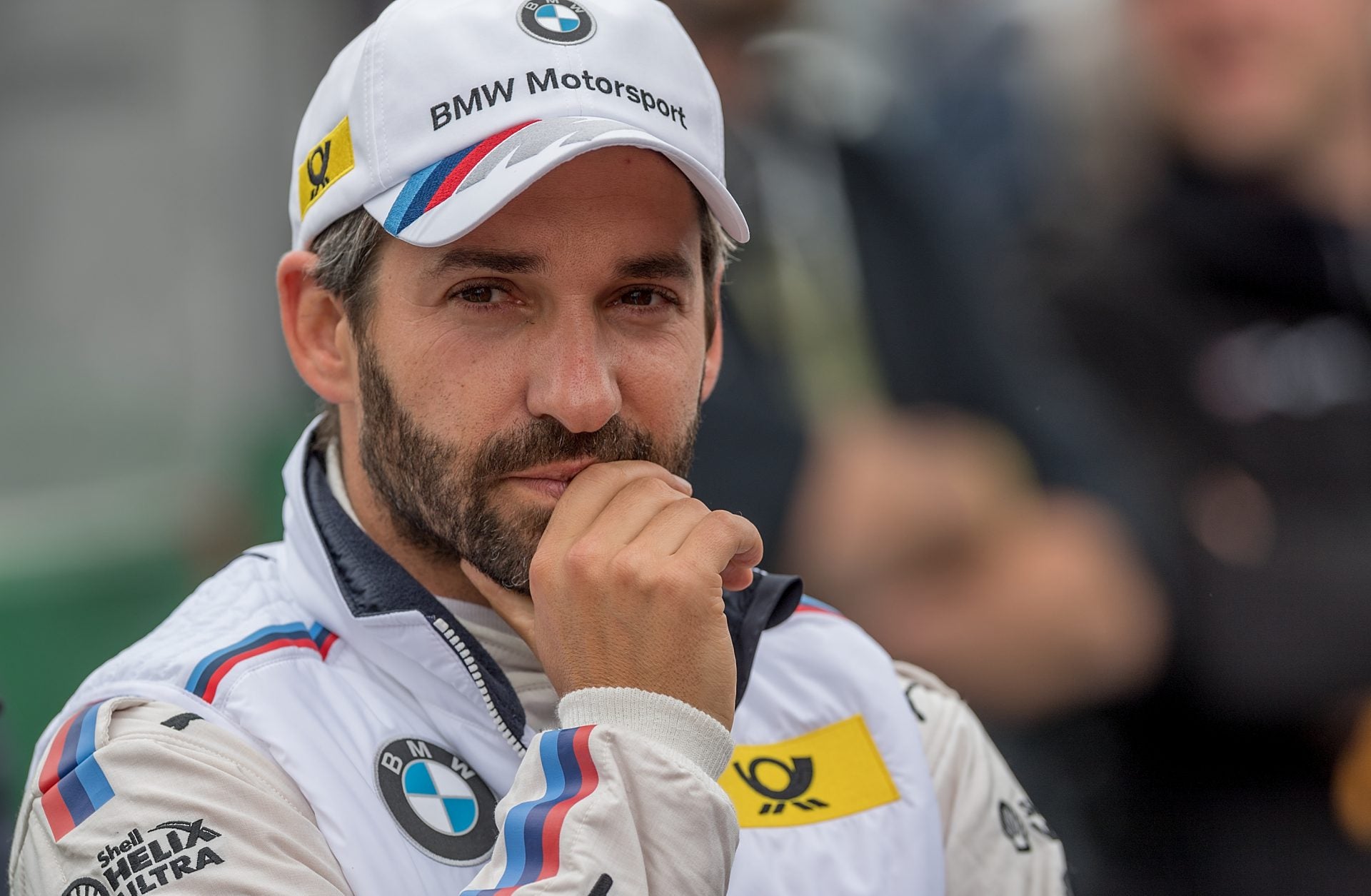 Former Formula One and current DTM driver Timo Glock needs to work on his comedy skills. In a series of Instagram and Twitter posts over the last day, he suggested that he was on the cusp of making a return to Formula One. For so many reasons, this seemed very unlikely. We followed along, just to see what it was all about.

Glock is a fine driver, who was never in the right F1 car to really give him a shot. He's long moved on from F1, and is finally hitting his stride in DTM. These posts from him just didn't make sense.

For one thing, that's not a proper car in the Instagram post. Plus, it's too early in the Formula One season for anyone's seat to be in serious jeopardy. Even if someone was about to be cut from F1, the teams have young drivers holding bags of sponsor money lined up to take that seat. It just didn't add up.

Today, Glock has come clean, saying it was all just a joke. The picture was of him having a go in an F1 simulator.

Timo, don't quit your day job. A joke has to be funny. There has to be a punchline. We were expecting something; anything, really. You could have been playing Mario Kart in that simulator. That would have been great.

April Fools' Day is just under 11 months away. You've got time. Plan something big. Study up on trackside humor.

Remember Fernando Alonso and Jenson Button at the 2015 Brazilian Grand Prix? That was funny.

Or maybe look across the pond for inspiration from Rodney Sandstorm, I mean Jordan Taylor. He's got jokes for days.

Game on, Timo. You've got 327 days until April Fools' Day comes around again. Don't let us down.