Home
The Garage
What Is an IP Rating?
Scroll Down To Discover
The Garage

What Is an IP Rating?

It’s always being touted, so you might as well know what it means. 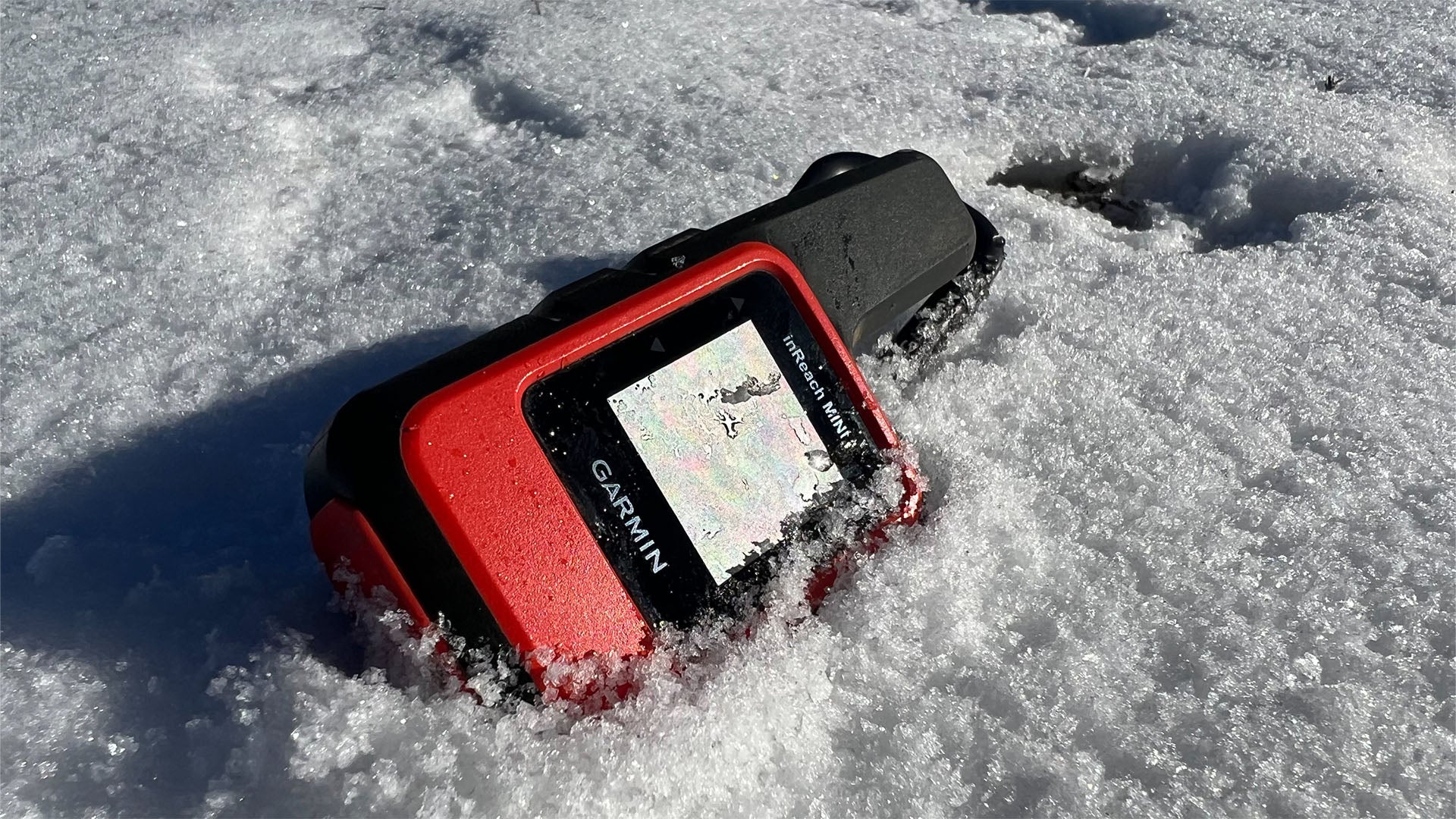 Primary construction of flesh and bone might make you the softest thing in the room, but it's tough to find electronic devices that can endure the conditions you put yourself in on a regular basis. Marketers might use all the right buzzwords to win over moderately active folks, but you know that when push comes to shove, most of your electronic devices will fail.

A device’s IP rating, however, is at least one detail to keep an eye out for whenever you need new gear, as it can hedge against those environs seeping into all its electronic nooks and crannies. And seeing as it's something manufacturers of everything from GPS units and auxiliary lights to smartphones and watches like to proclaim right up front, you don't need to dig deep to find it. But what does it actually mean?

The Drive's leading team of device destroyers is happy to help you decode this rating so you get a better idea as to which devices will survive you. Let's get after it.

What Is an IP Rating?

An IP rating is a device’s “ingress protection” rating and refers to where an electronic device ranks on a standardized scale that essentially refers to how well a device keeps solid particles and liquids from getting inside.

This is essential information for any device. It tells you if you can safely expose a device to whatever it is you're about to expose yourself to. While nobody expects you to memorize the rating of all of your devices by heart, you can save yourself a lot of drama by referring to this number as you shop and factoring it into your decision-making process.

What Do the Numbers Mean?

An IP rating attached to a product will read something like "IP65". The two-digit number that appears here is your actual rating, with either number telling us something different. An ‘X’in place of either number simply tells us testing was not conducted in that area.

The first number tells us how the product ranks when it comes to keeping solids out. In this part of the IP rating system, the device can score on a scale of 0-6. The greater the number, the better it is at resisting dust. 0 means there's no protection, 6 meaning it's totally dust tight.

The second digit tells us how water-resistant a device is. This rating also lives on a numerical scale, but instead of 6 being the highest ranking, 9K is the highest. Each of these numeric ratings tell us that the device was tested and proven to survive specific conditions. For example, a 6 rating says the product was tested and proven to withstand powerful jets of water, whereas a 7 shows that the device has a watertight case up to a certain depth.

Taking a look at our example number given and comparing it to the scale, we can see that the IP65 rating tells us it's totally resistant to dust ingress and will resist water spray, but not submersion. If you expect exposure to higher water pressures for longer periods or conditions where a device is likely to end up underwater, you should opt for a device with a more appropriate rating, such as IP66 or IP67.

Bear in mind that the number ratings provided for water resistance aren't necessarily stacked together and a higher number might not mean a device is suited for what you're using it for. For example, an IP67 rating tells us that a device will survive submersion in up to a meter of water for 30 minutes, but that doesn't mean it'll survive pressurized water spray that an IP65-rated device will.

Does an IP Rating Mean the Same Thing as Waterproof?

Perhaps the biggest mistake you can make is confusing water-resistance as waterproof. The bitter truth is that no device is truly waterproof. At some point, water will get in. Your IP rating essentially acts as a guideline to tell you under what conditions water ingress will become an issue.

On the flip side of that, not having an IP rating doesn’t always mean that a device isn’t water-resistant. It just means that it hasn’t been subjected to that form of standardized testing. My Garmin Instinct watch, for example, doesn’t advertise an IP rating. However, I wear it all the time, even if I’m going underwater. It does advertise to be built to  U.S. military standard 810, meaning its submersible up to 100 meters. Plenty of manufacturers conduct other forms of testing to find what kind of conditions a device is suited for. So while an IP rating is a key detail to pay attention to, it’s not the only thing to look for if adverse conditions are a concern.

I’ll admit, this is a rather quick take on things as you can go way down the IP rating rabbit hole. So, to give you more to think about, I attached the video below. It’s a collection of industry titans discussing the matter, which will give you excellent information to run on.