Home
News
What Would You Swap Rimac’s 1,340-Horsepower C_Two Rear Axle Into?
Scroll Down To Discover
News

What Would You Swap Rimac’s 1,340-Horsepower C_Two Rear Axle Into?

Integrated electric axles can fit a number of applications, and Mate Rimac’s comes with all the winning numbers. 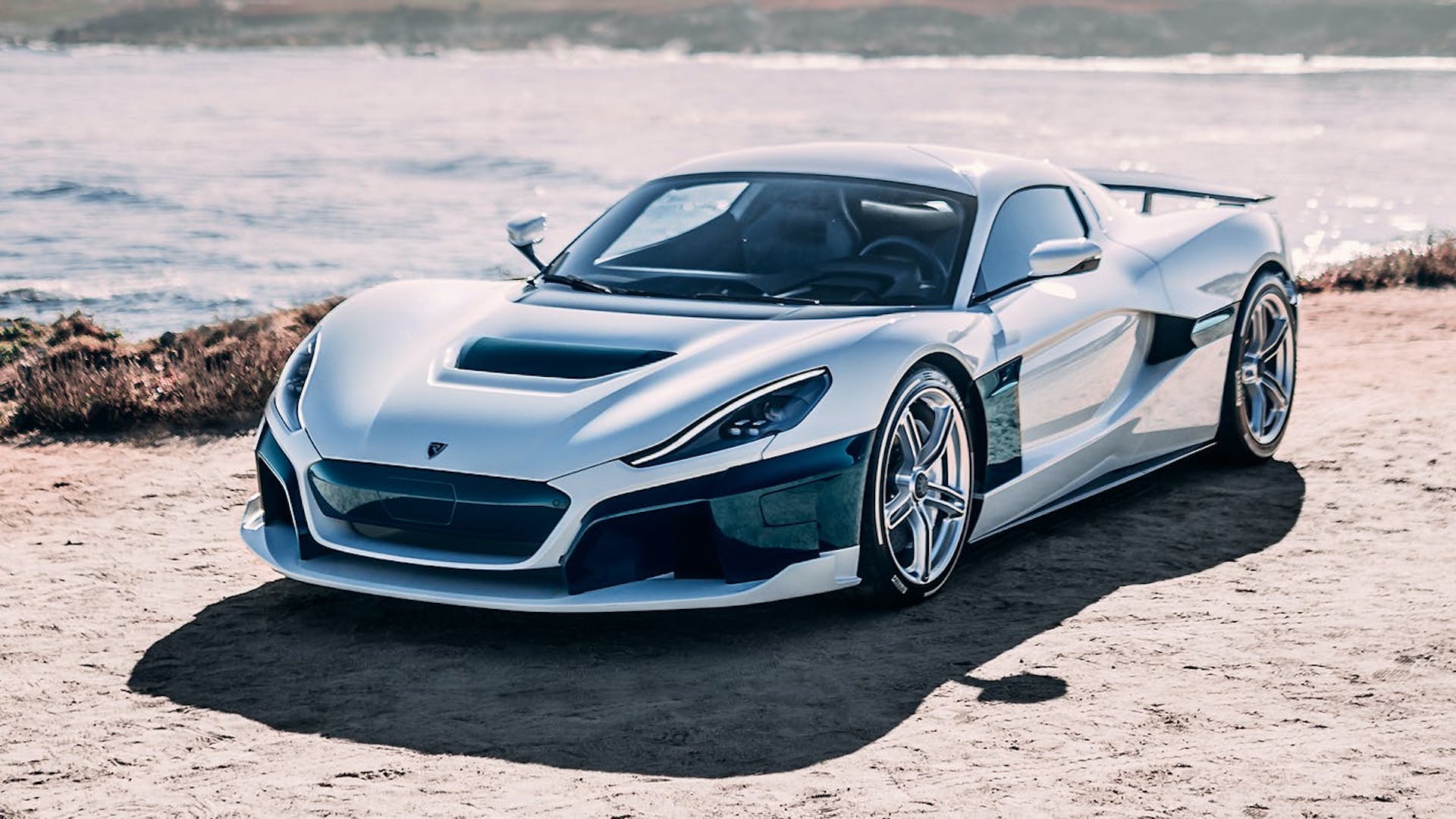 © What Would You Swap Rimac’s 1,340-Horsepower C_Two Rear Axle Into?
Share This
Article:
Font size:
Write a Comment Report
Print

The Rimac C_Two is a four-wheel-drive electric hypercar with four independent permanent-magnet electric motors and torque vectoring. It sends a combined 1,914 horsepower through a pair of two-speed gearboxes on its rear axle, and two single-speed units with a 5:8 ratio on the smaller front axle. It also features a total of seven cooling systems to keep the two main units and the roughly 8,000 battery cells in line.

As you'd expect, both Mate Rimac and powertrain team Lead Boris Tarnovski can hit you with a lot more figures regarding the C_Two in just one minute each, also touching the subject of how such an innovative concept can reach a production-ready state under a CEO who's rarely set on a design. Tarnovski has the experience, since back in 2011, he was one of Rimac's first three employees.

Aside from hitting the streets in the Rimac C_Two and the Pininfarina Battista, Rimac's compact powertrain packages could find their way into a number of other applications, including swaps in classic cars. The smaller one used for the front axle of the C_Two is a 209-pound unit offering 600 horsepower and over 2,200 pound-feet of torque. The rear one produces 1,340 horsepower. Rimac would like to know what you'd do with such a groundbreaking piece of kit: