The faster Corolla is expected to make over 250 horsepower. 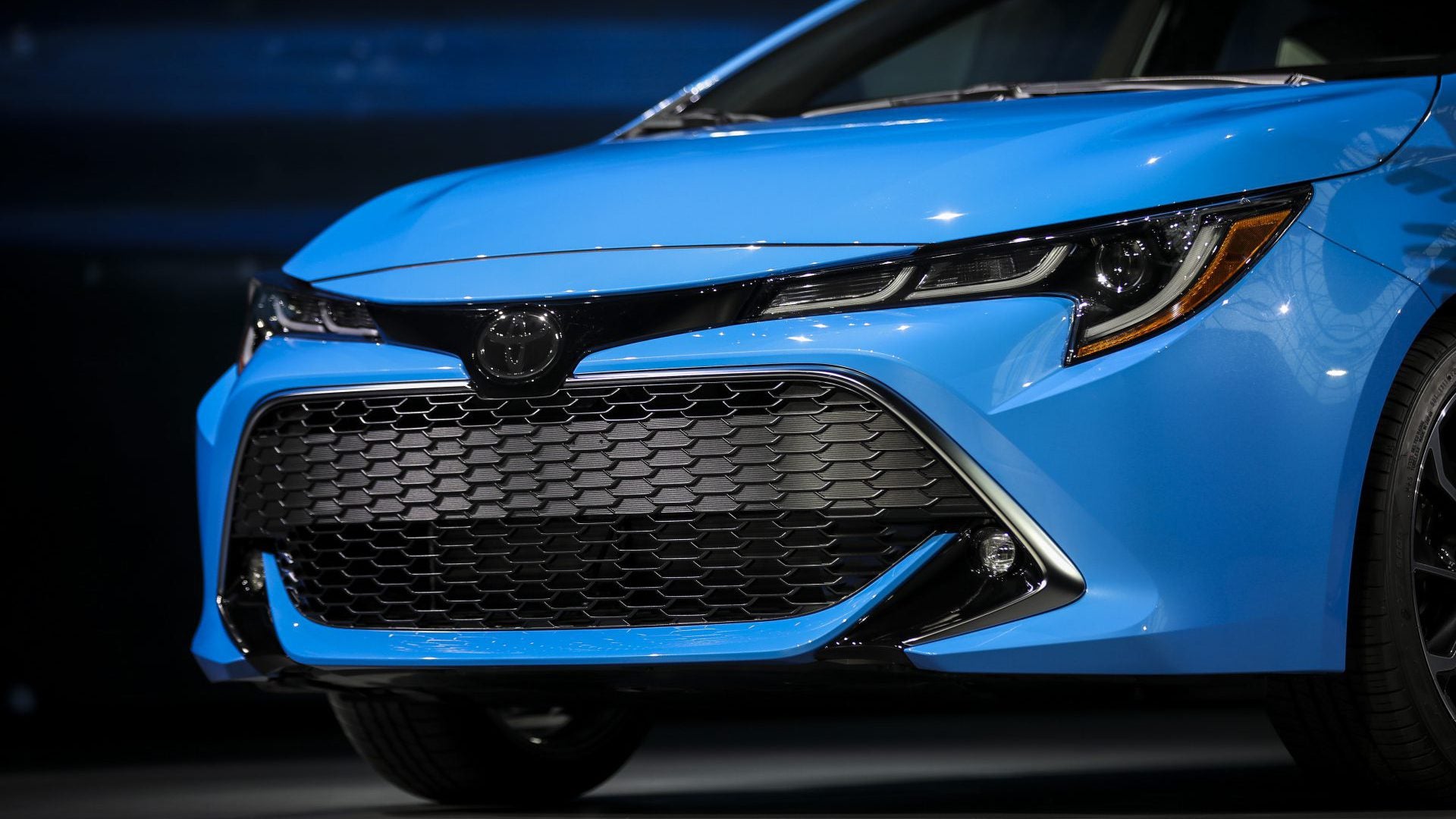 The hot Civics and Golfs of the world might want to watch their backs since a full-on Gazoo Racing hot version of the 2019 Toyota Corolla Hatchback will "inevitably" be a thing according to Toyota insiders speaking to Autocar. With the latest version of Toyota's compact being the best and most fun Corolla in years if not decades, a GR version would undoubtedly take the popular nameplate to new heights and further CEO Akio Toyoda's mission to make Toyota sporty again.

We've reached out to Toyota for comment and will update if we hear back.

The British publication alleges that a fast Corolla would use a hybrid powertrain, something that has yet to be offered on the Corolla in North America but will be optional on the overseas-only Touring Sports wagon. While the 2.0-liter hybrid in that car makes 178 horsepower, Autocar expects a GR-worthy hybrid system to produce "at least 250 horsepower," placing it firmly in the 252-horse Ford Focus ST's territory while outgunning the Honda Civic Si and Volkswagen Golf GTI which offer 205 and 220 horses, respectively.

Back in April, the new Corolla's chief engineer said he'd be very open to doing a hot hatch version of the car but denied the existence of any concrete plans at the time. If a GR Corolla ever does come to the market, it would join the 86, upcoming Supra, and Yaris GRMN hot hatch in Toyota's slowly expanding fast-car portfolio.

UPDATE: In an email to The Drive, a Toyota spokesperson says the company "cannot speculate or comment on future product."