Long range electric cars with fast charging could be right around the corner. 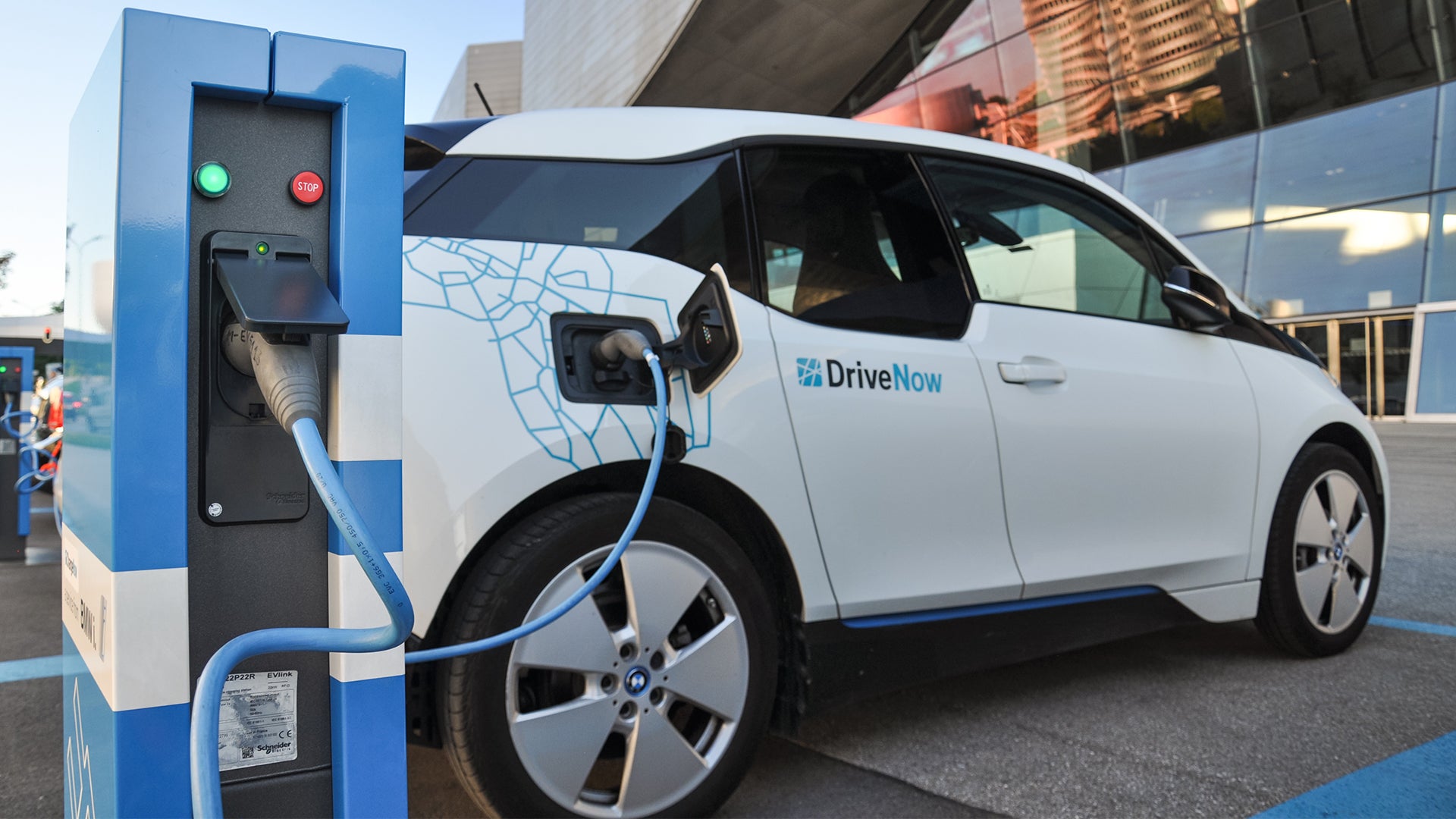 Electric cars have one fundamental problem that many are quick point out; it takes a while to charge them. Despite the cars having reached ranges equivalent to that of a gasoline car, it still isn't quite as easy to charge a battery-powered car as it is to fill up on gas. This problem has been moving manufacturers and consumers to a seemingly obvious stalemate, as modern battery technology has met its limits of energy density. Now, according to Reuters, BMW has jumped on board to solve this problem with an investment into researching solid-state batteries.

Automakers can't fit more batteries in cars without adding substantial weight or price increases. Despite the cost of lithium-ion batteries expecting to significantly drop within the next seven years, the issues with space constraints still remain given current technology and the energy density limitations that come with it. Automakers like Toyota have been researching battery technology which could potentially do away with the complications of lithium-ion cells completely by using a carbon-based material called graphene.

Solid state batteries are the future for electric cars and electronic devices alike. They provide a large amount of sustainable energy for electric cars and are quickly approaching a higher energy density as compared to a lithium-ion cell. Fisker seemed to have made a breakthrough when it filed for its latest patent, claiming that its solid state battery had an energy density 2.5 times that of a lithium-ion battery. What makes the offering most attractive to the industry isn't the battery's capacity, but rather its charge time. Solid state batteries are made up of individual supercapacitors which charge extremely quickly. Fisker's patent claims that its battery provides 500 miles of range in just a single minute of charging.

Now, BMW has partnered with Colorado-based company Solid Power to develop next-generation batteries for its vehicles. Using the solid conductive material, it becomes possible to not only achieve the benefits of faster charging and potentially higher density energy storage but to cut overall costs on battery production as well. Fewer fail-safes are needed with a graphene-based system, as there are less chemical-based potential fire hazards compared to its lithium-ion counterpart.

Should BMW perfect this technology early on, it could easily squeeze more miles out of its urban commuters like the brand new all-electric Mini and i3. The resolution of range issues, alongside mitigating the concerns of spending long times at the charging station, could help resolve the concerns of many drivers on the road who can't be bothered by the increase in the time it takes to charge when compared to filling up at the pump.