Bradley Cooper Is the New Steve McQueen in ‘Bullitt’ Remake 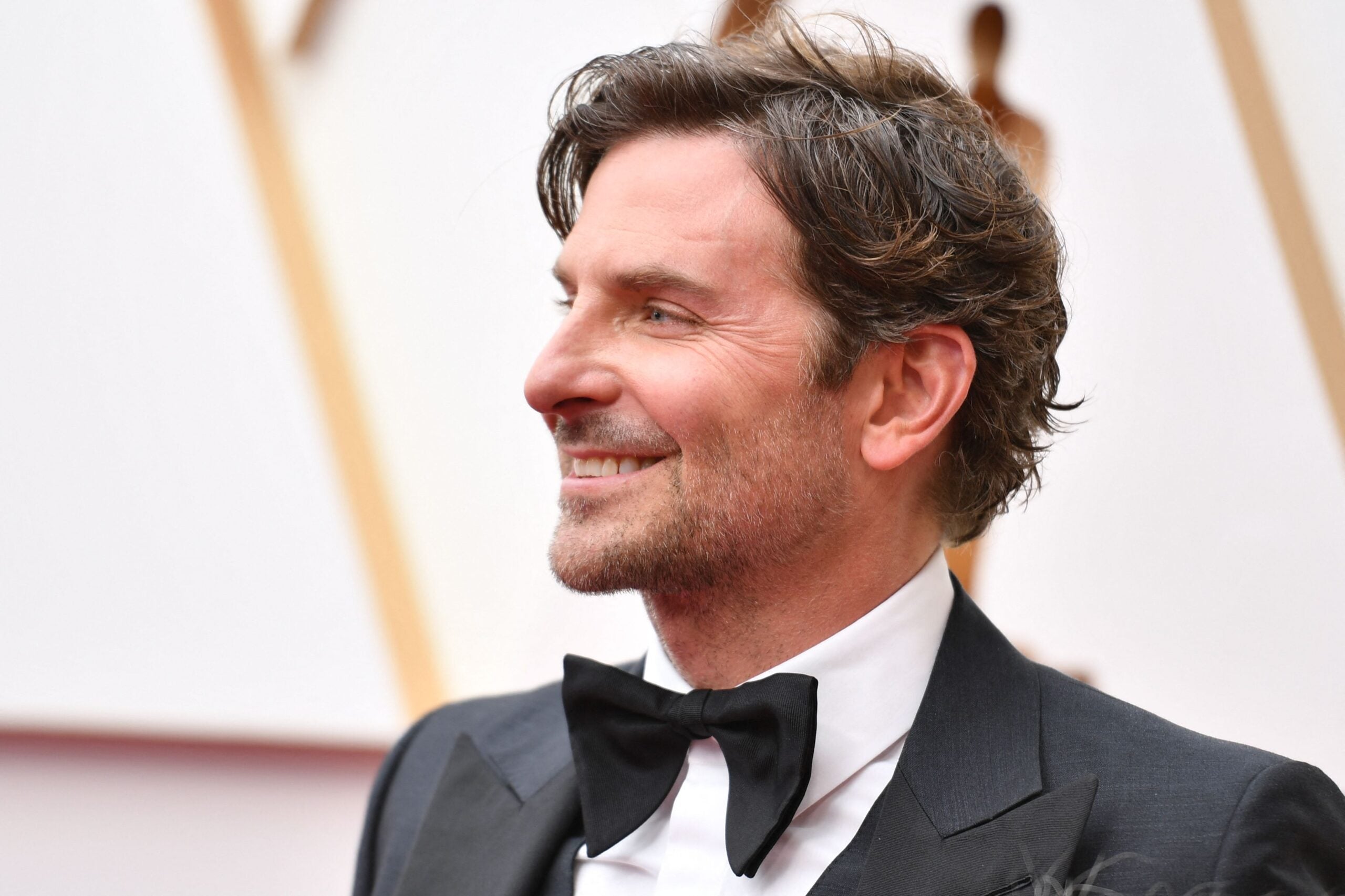 A new Bullitt film is coming and that leaves some gargantuan shoes to fill. Steve McQueen and that iconic green Ford Mustang are the stuff of pop culture legend. Director Steven Spielberg has reportedly chosen Bradley Cooper to star as the new Frank Bullitt.

Car movies are always something to be celebrated. From the illustrious Fast and Furious movies (the first and third ones are the best), to more modern cinema like Rush and Ford vs. Ferrari, I’ve always found something to enjoy in nearly every car movie. The real exceptions are the stuff from the ‘60s and ‘70s like Grand Prix, Le Mans, and Bullitt.

Before you draw pitchforks and march up to my desert village, hear me out. Old school movies have their place but, like everything, they’re highly generational. The most noticeable difference (to me, a Gen Zer) is the turtle-slow pacing of movies of yore. I’ve watched all three of those classic greats and I could not do it in one sitting. Not because they were bad, but because they were long or just moved very slowly. And the original Bullitt is almost two hours. Most of it is spent waiting for the sick-ass chase scenes.

A modern remake of Bullitt will be a curious thing. Though the makers of the movie claim it isn’t a remake of the original, saying it will be a new story based on the old film. The movie is very far from shooting its first scene so there aren’t any details about the film beyond the inference that it will be in San Francisco. According to Deadline, Spielberg and Cooper have been in talks about the role since the beginning of the pandemic lockdowns.

Whether the cars will be new versions of the old cars or if the classics will come back is unknown. But I’m here to see a modern Ford Mustang get drifted mercilessly around San Francisco while chasing a Dodge Charger. Make the stunts practical and I’m all over it.