Creator of the Batmobile Passes Away at 89 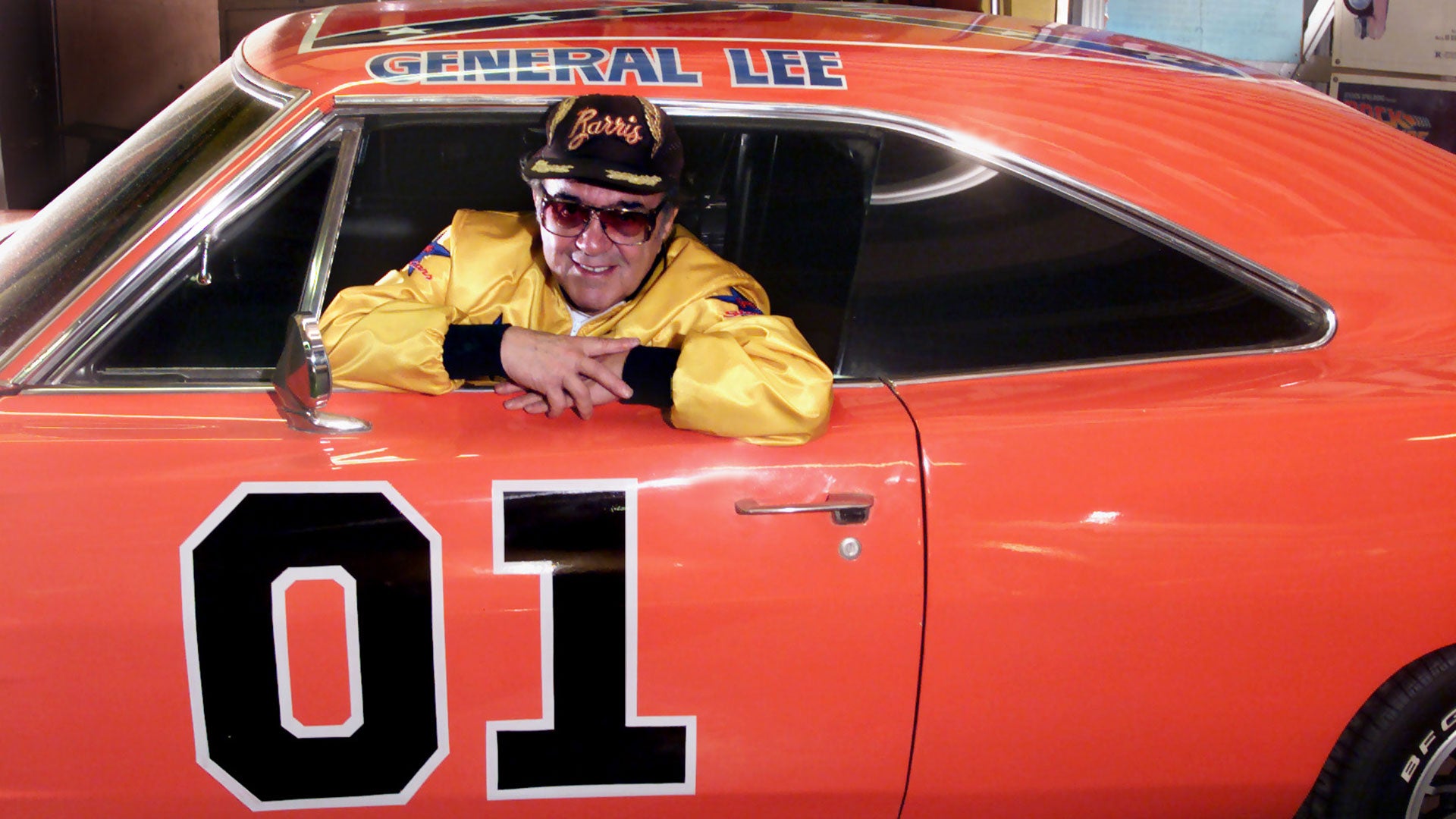 © Creator of the Batmobile Passes Away at 89
Share This
Article:
Font size:
Write a Comment Report
Print

Pour out some tangerine flake epoxy, honk a novelty ba-ooo-gah horn and rip the lapel of your favorite coveralls. Car customizer George Barris has ascended to the empyrean.

If the Family Feud category were “Most Famous Cars from Movies and TV,” George Barris’ designs would sweep the top five. Maybe the top ten. Actually, so pervasive was his employment in the entertainment industry, it’d be difficult for most people to point out a recognizable picture car that Barris didn’t create.

The death of Barris’ own parents kick-started a series of events that led to his prolific, and delightfully unrestrained, automotive designs. George and his brother Sam, living in Chicago, were shipped off to an uncle in California. There, Barris was far better situated to participate in the invention of the burgeoning hot rod culture that would be rooted there.

This culture was predicated on cheap and efficient enhancement of speed and style. We can thus hold it responsible for birthing Barris’ best work, like the glowing windshield washer nozzle, the fart can muffler, and self-adhesive fender vent. It is also culpable, based on his clever branding of his creations as Kustom Kars, for ushering in an era of intentional misspelling that has yet to reach its apotheosis.

Like everything notable in California, and the world, this subculture was almost immediately appropriated by Hollywood for use in peddling its entertainments, and licensed goods. Barris shamelessly promoted his vehicles, trailering them around to local and national auto shows, and using his connection with car magazine founder Robert Petersen to garner editorial content in Hot Rod and Motor Trend. Someone made a fortune selling toys and plastic model kits based on Barris’ vehicles. We hope it was Barris.

His kustoms were also de rigueur for celebrities, both faded and ascending, in the Sixties and Seventies. During this era, he achieved major milestones like designing a proboscoid golf cart resembling Bob Hope for Bob Hope; a Pontiac station wagon for John Wayne; a heinous gold and pink Mustang convertibles for Sonny and Cher; a heinous gold and brown Corvette chassised roadster for Bo Derek; and a heinous etched glass golden Rolls for Zsa Zsa Gabor.

In 2002 Barris customized an old Cadillac hearse for the mockumentary program Monster Garage (it does not feature any actual monsters.) If there is any justice in the world, he will be driven to his final resting place in its cargo area, and Revel models of his Kustom Koffin will be sold at the funeral. He will then spend eternity customizing a golden chariot for God. Because Barris understood that cars are about having fun. He was our kind of guy.