The Haval H6 carried on for hundreds of miles with a police escort before it ran out of gas. 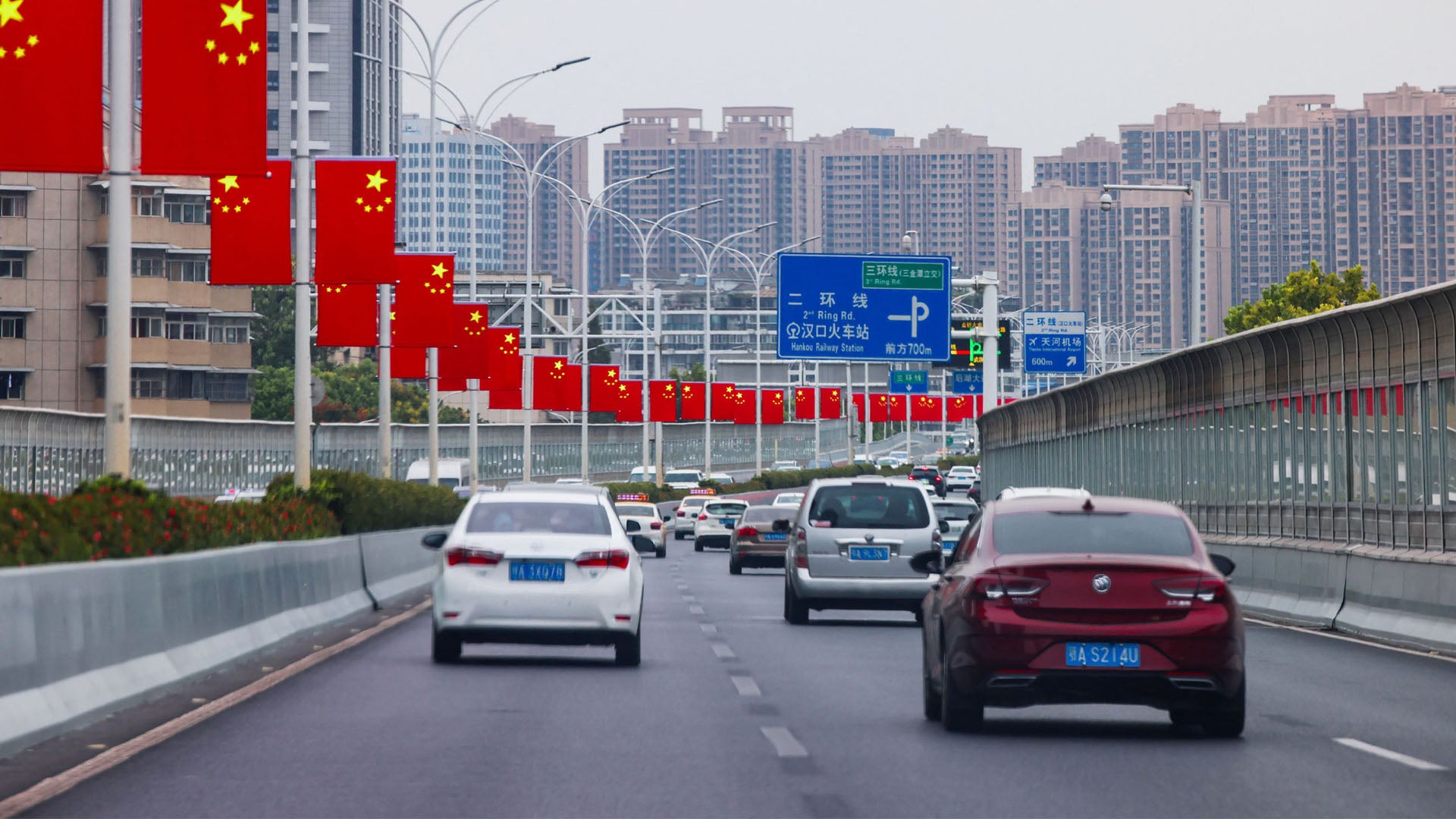 A Chinese driver was allegedly trapped on the highway for hours after the cruise control in his domestically built Haval H6 crossover refused to cancel outside the city of Zhuzhou, in Hunan province. The driver of the vehicle, which is one of the most popular cars in China, claims that the brakes did not work, and the vehicle refused to slow from his set speed of a little over 100 kph (around 62 mph). He allegedly kept going at this speed for hundreds of miles until his car ran out of gas.

The story was reported by the Chinese website AutoHome. The driver of the vehicle was stuck in the car for 500 kilometers (roughly 320 miles). During the drive, he called the authorities to alert them of his predicament. The police provided an escort to ensure the driver didn't hit anybody, but even after engineers from Haval were patched in, nothing could be done until the car's fuel tank finally ran dry.

The vehicle's owner, identified only as "Mr. Luo," was the only person in the vehicle at the time. He states that soon after he realized what was going on, he lost control of his emotions and became very upset, fearing for his safety.

Exactly why the car just kept going down the highway with cruise control on is still being determined. Any possible defect in this vehicle will have no effect on anybody in the United States, though. No Chinese brands are sold in the U.S., which of course includes Haval, a sub-division of the larger Great Wall Motors.