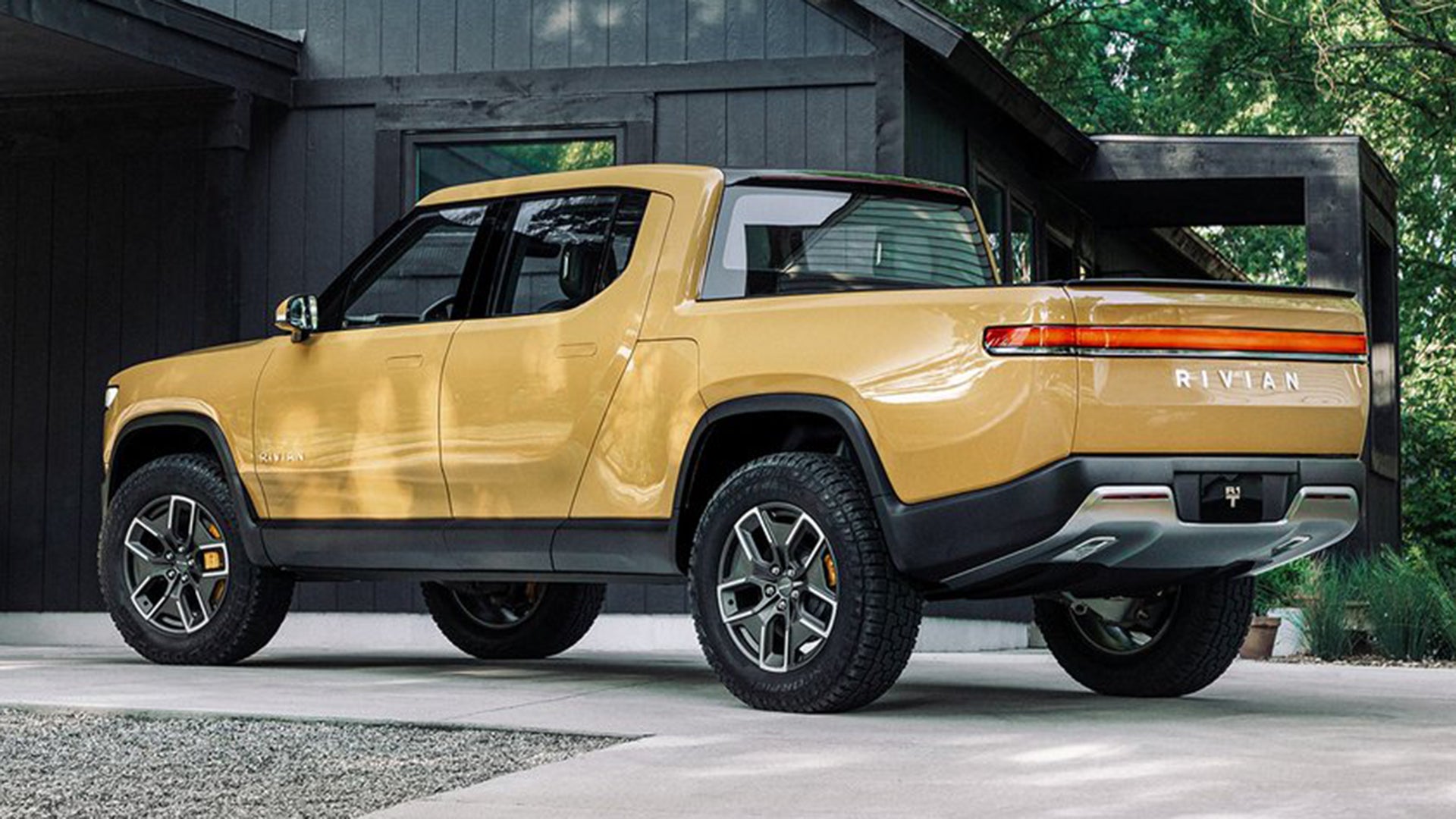 Rivian doesn't exactly live on hype as many electric vehicle manufacturers do. It can afford not to, because it seems like every other month the company—which has yet to release its first trucks, the R1T pickup and R1S SUV—gets another huge cash infusion from excited believers. Today, Rivian announced it's closed its biggest investment round yet, raising a further $2.5 billion with a B in support of its vision for the electrified future.

It's notable that this round wasn't driven by companies like Ford or Amazon that have already signed production deals with Rivian and have a concrete interest in getting its factories up and running. This time, funding was led by financial firms like T. Row Price Associates (also a previous investor), Soros Fund Management, Fidelity Management and Research Company, Coatue, and Baron Capital Group. Amazon also pitched in a little more money, following its September 2019 order for 100,000 electric delivery vans.

"We’re focused on making sure that we deliver," Rivian's founder and CEO RJ Scaringe said to CNBC this week. "We really value active humility and letting our actions speak louder than our words."

The $2.5 billion investment is the first cash influx Rivian has received in 2020. In 2019, the electric truck brand received four separate investments that totaled $2.85 billion. In addition to the Amazon van deal, it was originally reported that Ford's involvement meant Lincoln would be teaming up with Rivian for the luxury brand's first electric SUV, however those specific plans fell through in April due to the ongoing pandemic and resulting economic downturn. But Ford still plans to use the Rivian "skateboard" EV chassis as a base for future vehicles.

"With all three launches occurring in 2021, our teams are working hard to ensure our vehicles, supply chain and production systems are ready for a robust production ramp up," Scaringe said on Friday. "We are grateful for the strong investor support that helps enable us to focus on execution of our products."

Scaringe has also indicated that he has no plans to take Rivian public anytime soon, so this likely won't be the last big funding round for the company as investors eying Tesla's soaring stock price scramble to get in on the ground floor of any serious EV play. We just hope some of that cash goes towards developing more excellent paint colors like that yellow number up top.