The new Ford model will be built upon Rivian’s versatile “skateboard” platform. 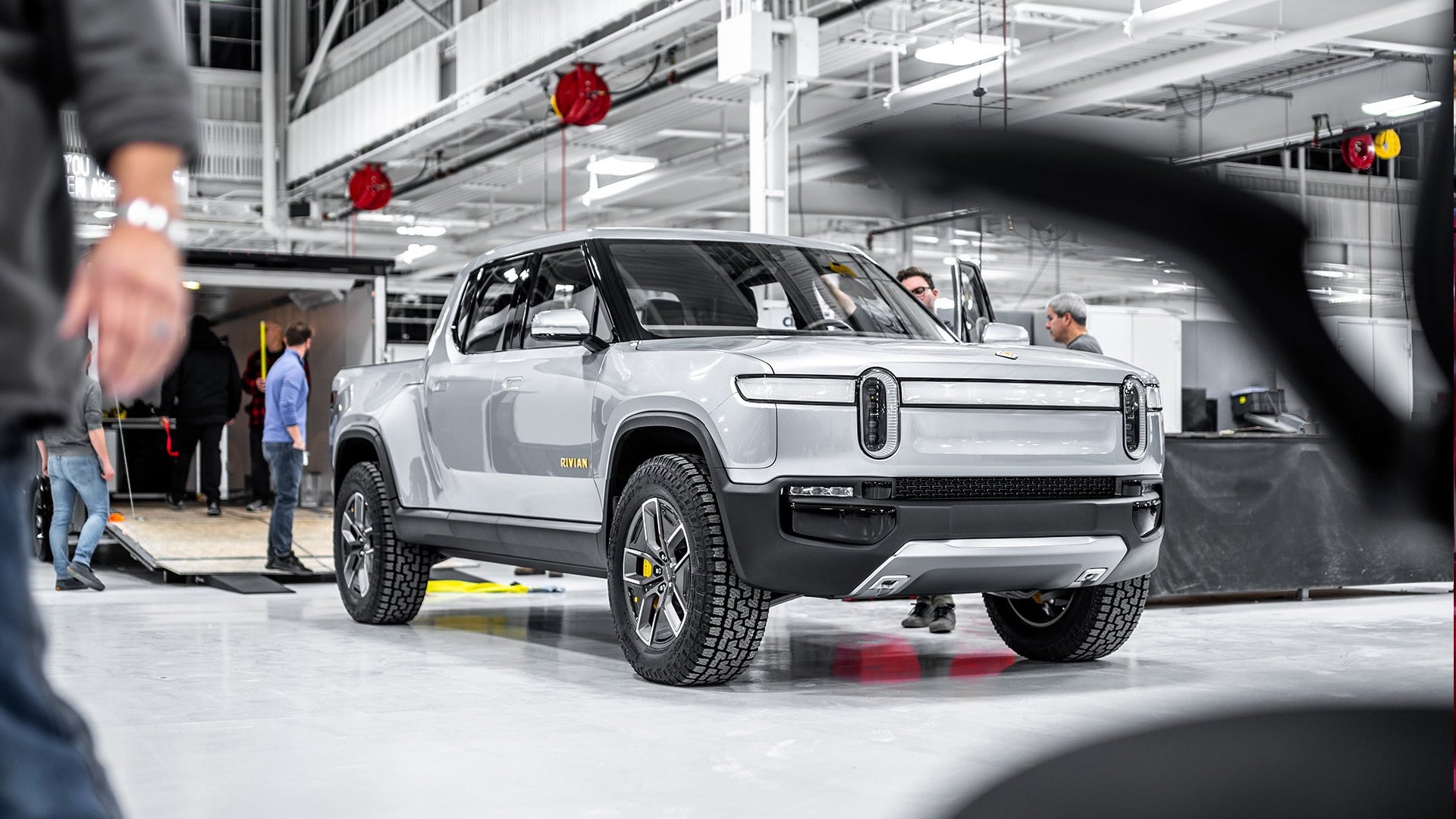 Ford and Rivian announced a strategic partnership on Wednesday worth more than $500 million. Together, the two automakers have agreed to jointly develop a new, all-electric Ford vehicle built on Rivian's innovative EV "skateboard" platform.

It's important to note that Ford isn't using Rivian's technology for the underpinnings of its upcoming all-electric F-150 pickup truck. The automaker clarified on Twitter that Ford’s battery electric F-150 has been in internal development for quite some time and the company will not change its plans. Instead, Ford will use Rivian's skateboard platform for an all-new vehicle.

“This strategic partnership marks another key milestone in our drive to accelerate the transition to sustainable mobility,” said Rivian founder and CEO RJ Scaringe. “Ford has a long-standing commitment to sustainability, with Bill Ford being one of the industry's earliest advocates, and we are excited to use our technology to get more electric vehicles on the road.”

As part of the penned agreement, Ford's Executive Vice President Joe Hinrichs will also join Rivian's board of directors.

Ford may have been in talks with Rivian about the partnership for quite some time. Back in February, a Rivian-based pickup was found to be re-bodied as a Ford F-150 pickup, which was originally believed to be a Rivian test mule based on comments made by Scaringe. The CEO mentioned at the time that there were no ties between Rivian and Ford.

Over the past several years, Ford has grown its investment into electric vehicles to nearly $11 billion. The automaker has previously announced two self-developed EVs which will be added to its portfolio over the next several years. The first is a controversial Mustang-inspired crossover due to be unveiled in 2020, followed by the aforementioned zero-emissions version of the F-150 pickup. With Rivian's involvement, the automaker will gain the benefit of having yet another EV added to its growing repertoire.

Rivian will still continue its efforts to build its own vehicles in addition to the Ford deal. It's highly-praised R1T pickup and R1S SUV have both been the subject of interest by investors and consumers around the world—in fact, earlier this year, Rivian successfully raised $700 million in capital, headlined by retail giant Amazon.