Different marketing tactics are necessary to sell a fuel efficient truck to people who don’t care about fuel efficiency. 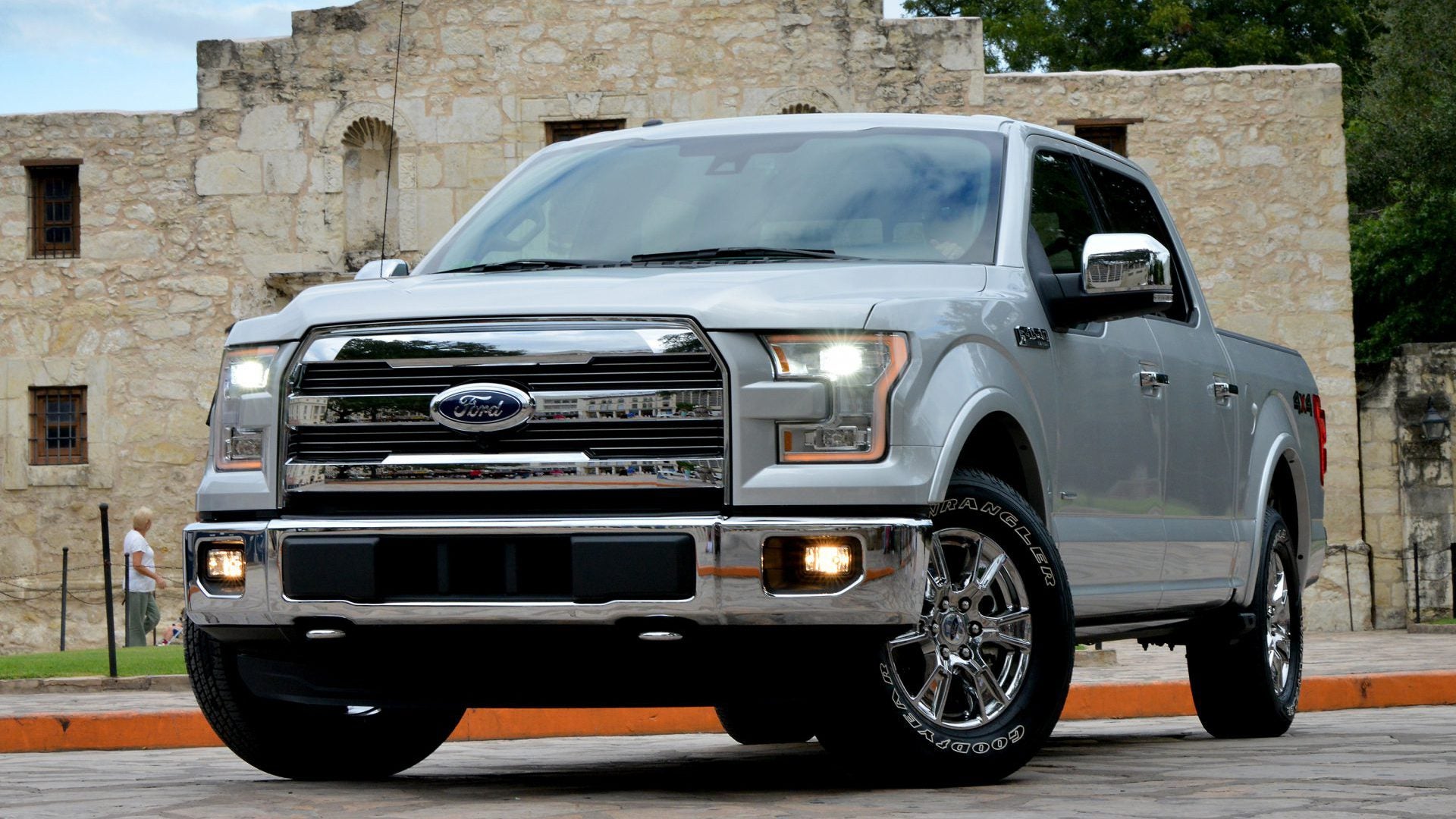 If you want a fuel-efficient vehicle, you get a Toyota Prius, or maybe a hybrid Camry, not a full-size pickup truck. Similarly, truck owners aren't typically concerned about fuel economy. Ford has been experimenting with the classic pickup truck design, with its aluminum beds and EcoBoost turbo engines replacing traditional steel construction and naturally aspirated V8s. This has not been because customers demand it, but due to increasingly stringent federal fuel economy requirements that hit big guzzlers like full-size pickups the hardest.

Ford has already announced that it will build hybrid versions of the F-150 as well as the Mustang. Although the EcoBoost Mustang has been widely accepted, a hybrid F-150 faces a difficult uphill battle for acceptance by traditional truck owners. As a result, Ford intends to market them not on their superior fuel economy, but the additional benefits that a large battery pack can provide—for example, keeping your beer cold.

Automotive News reports that Ford has conducted extensive research into how to market a truck that nobody but the federal government has asked for. Ford needs to increase the appeal of a hybrid F-150 in order to sell enough of them to not lose money on the government-mandated venture. Ford knows that fuel economy is ranked number 28 on the F-150 owners' list of priorities, so other selling points are necessary.

The ability to run a beer fridge, coffee maker, and power tools is sure to grab a truck owner's attention. The improved fuel economy of a hybrid drivetrain becomes merely a beneficial side effect of the massive battery pack on board. Owners will likely not be disappointed by the low-end torque delivery that electric motors excel at, either, though it will probably just replicate what is already available in a traditional big V8.

Often we have to take what marketing departments say with an F-150-sized load of salt since claims can be greatly exaggerated or occasionally completely false. But Ford has done well to find an entirely legitimate way to make the hybrid F-150 appeal to customers who otherwise wouldn't care about hybrids. Cold beer is a reason that most truck owners can get behind.