The Ford F-150 Raptor will finally have some serious competition. 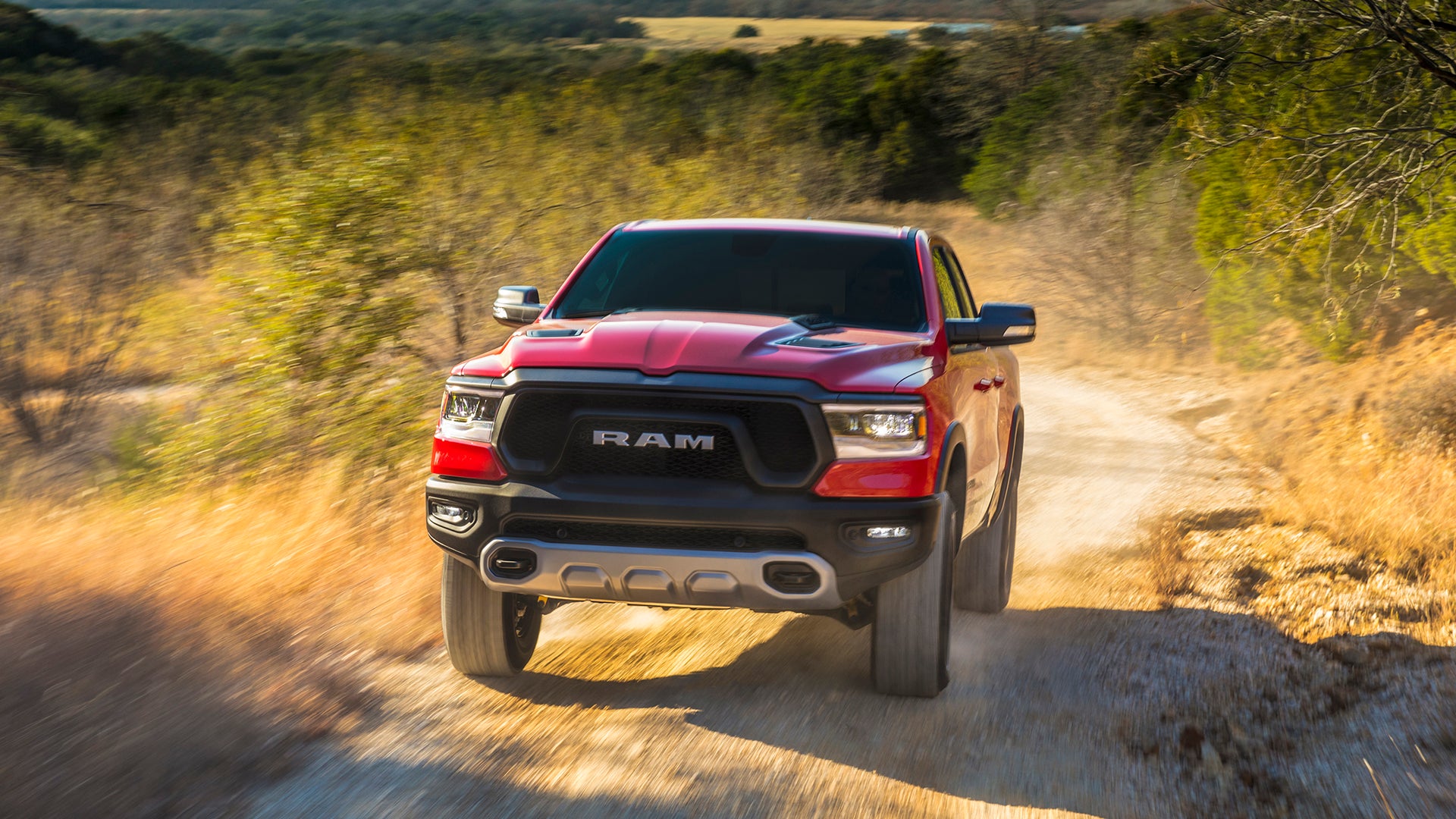 When you think of serious off-road performance in a pickup truck, your mind probably rightfully goes straight to the Ford F-150 Raptor. While there are other pickups with an off-road focus on the market like the Toyota Tundra TRD Pro and the upcoming GMC Sierra AT4, none of them are quite at the same level of performance as the Raptor.

We started hearing rumors back in April that a high-performance, Hellcat-powered Ram TRX would be part of the new generation of the Ram 1500 and FCA confirmed in its five-year plan that it’s really happening.

“The TRX will focus on on and off road performance, power and torque, technology and styling,” said a Ram representative in an e-mail to The Drive. Unfortunately, Ram isn’t able to comment yet on pricing or specify on availability other than that it will arrive by 2022.

The first time we saw a Ram TRX was in concept form back in 2016 as a high-performance variation of the Ram Rebel. This version of the TRX made 575 horsepower courtesy of a Hellcat V8 engine. In order for the truck to handle all of this power at high speeds off-road, the TRX concept was equipped with upgraded suspension with a 40 percent increase in travel, massive 37-inch tires, six-piston Baer brakes, and a custom transfer case with Normal, Wet-Snow, Off-Road, and Baja modes.

The Ford F-150 Raptor is still going to be a hard truck to top in terms of high-power off-road performance, but there’s little doubt that the Ram TRX will beat the Raptor on paper. The TRX concept from two years ago made 125 more horsepower than the EcoBoost-powered Raptor and the production model could beat that number by even more.

The competition in this niche segment is heating up.