Folks tend to get distracted more often because they’ve grown used to tech having their backs. 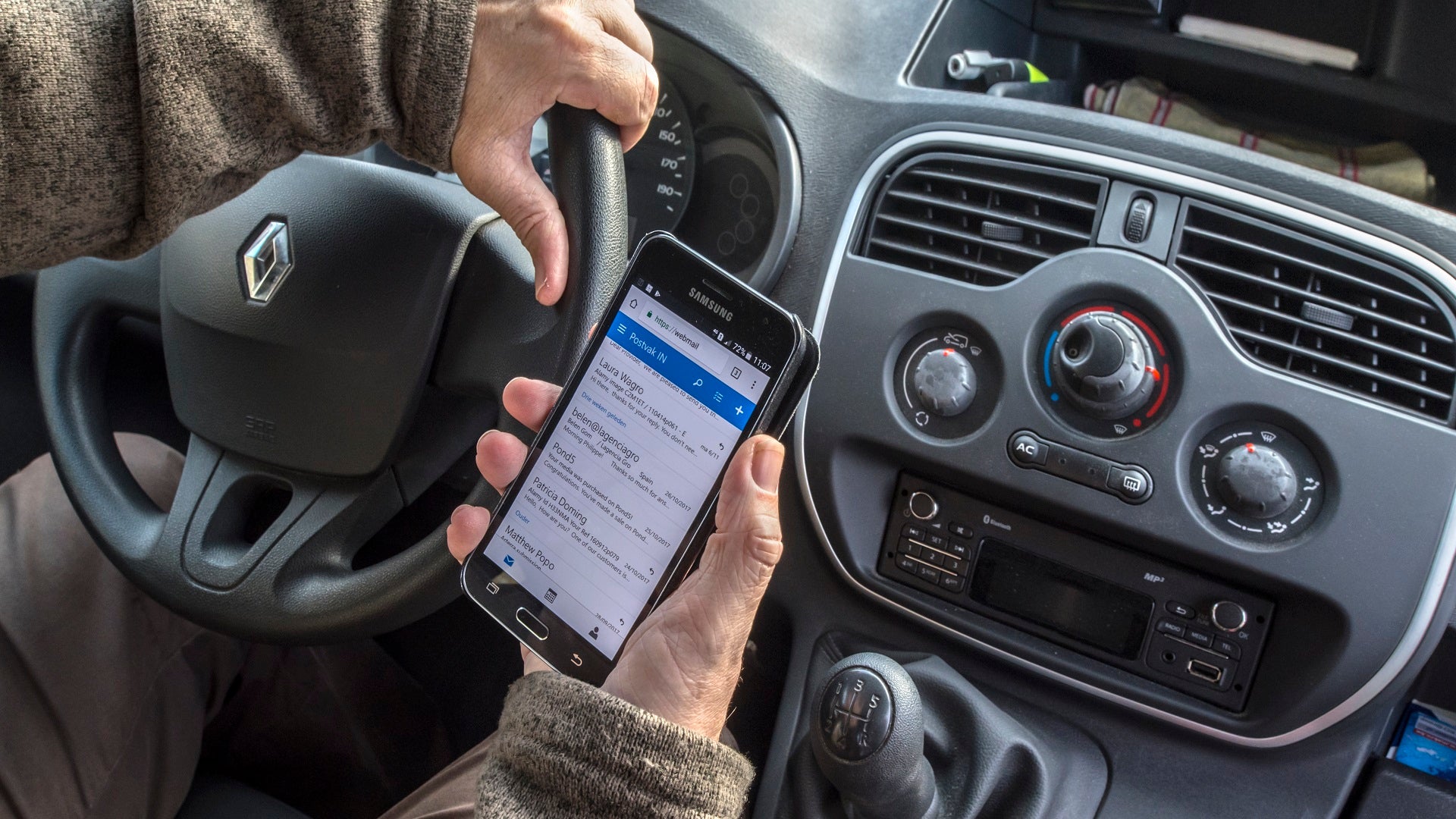 "Use it or lose it" is a maxim true of every skill—safe driving included. So concludes a AAA-sponsored driving study that recently found that drivers who are used to their vehicles' Advanced Driver Assistance Systems (ADAS) are much more likely to participate in distracted driving than drivers who aren't used to having their cars watch their backs.

AAA partnered with the Virginia Tech Transportation Institute to analyze two groups of drivers, one of which was made up of people who own vehicles that feature ADAS, and the other, owners of cars without. Both groups were given ADAS-equipped vehicles for four weeks, during which their driving habits were filmed so researchers could count incidences of distracted driving (such as texting or flipping through radio stations).

Playback of driving footage revealed that ADAS-accustomed drivers allowed themselves to be distracted nearly twice as often as drivers who have no such systems on which to lean. Researchers theorized that after an adjustment process, wherein drivers initially approaching ADAS with vigilance, they eventually let their guards down, partially negating ADAS' safety gains. The study likens this learned reliance on automated safety systems to phenomena observed in other industries, such as nuclear energy or aviation, where complacency has been observed in technicians or pilots that spend extended periods with technology that doesn't enforce heightened awareness.

"Advanced driver assistance technologies have a lot to offer in terms of comfort and safety, but they should never replace an attentive and engaged driver," concluded AAA's manager of driving training programs Dr. William Van Tassel. "Remember, technology fails us daily while at work and at home. So, don't get caught driving distracted when being focused on the road can save your life."

Similar research into the phenomena of distracted driving has found that attaching the practice to particular demographics (outside owners of ADAS-equipped vehicles) is tricky. One study run by Volvo determined that all age groups are guilty of distracted driving, and that if anything, older generations were more at risk than their successors. No matter how old you are, or what you drive, it's worth remembering that even if driving with your phone out doesn't cause you to crash, it can still have consequences—and expensive consequences at that.