Dr. Hubbard’s HANS device has saved many lives since the passing of Ayrton Senna, Dale Earnhardt Sr., and others in the late 1990s and early 2000s. 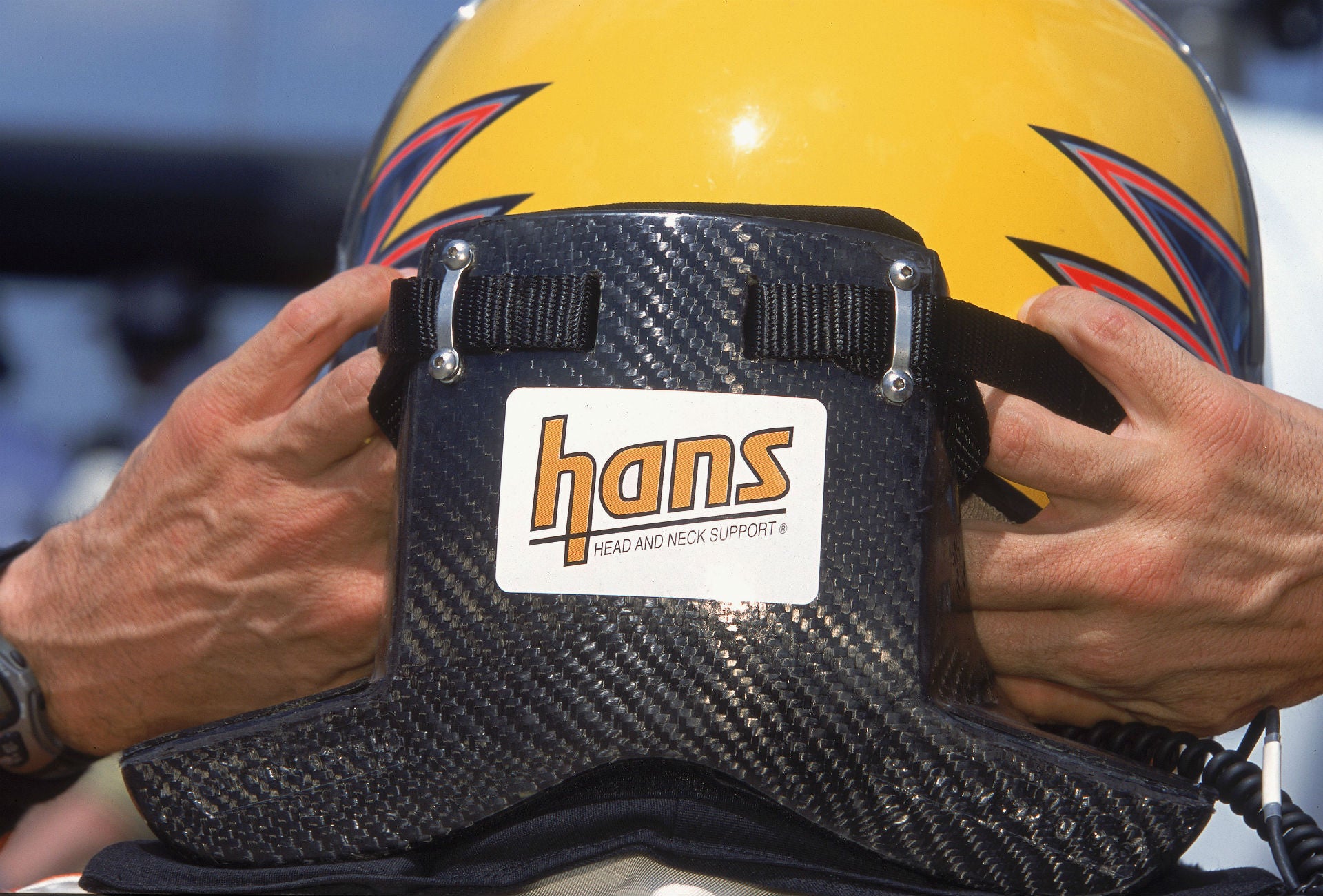 On Tuesday, the motorsports community learned of the passing of Dr. Robert Hubbard, inventor of the HANS (Head and Neck Support) device. He was 75 years old.

An official statement was released which announced Dr. Hubbard's death by stating, "Our thoughts and prayers go to his family and friends. Bob's invention truly changed the world of auto racing safety and he was a kind-hearted person who would help anyone in need. He will be missed greatly."

Dr. Hubbard was a professor of biomechanical engineering at Michigan State University until his retirement in 2006. He developed the safety restraint device after many discussions with Jim Downing, his brother-in-law, who was a successful sportscar racer.

The HANS device was first adopted by the National Hot Rod Association in 1996 following the death of Top Fuel racer Blaine Johnson. However, the device was not mandated by the sanctioning body until 2004 after the death of Darrell Russell, the 2003 Top Fuel Rookie of the Year. Just prior to this, other racing series and sanctioning bodies were bolstering the trend to prevent unnecessary driver fatalities.

Following the deaths of Adam Petty, Kenny Irwin Jr., Neil Bonnett, and Dale Earnhardt Sr. from basilar skull fractures, NASCAR mandated the usage of HANS and the similar Hutchens device in October 2001. CART made the HANS device mandatory at oval tracks in 2001, later making them compulsory at all circuits, while Formula 1 mandated the HANS device in 2003 after an extensive test was conducted by Mercedes-Benz from 1996 to 1998. The results were subsequently shared with the FIA as well.

ARCA adopted the HANS device in October 2001 after the death of Blaise Alexander from a basal skull fracture.

Starting in the 2005 season, both World Rally Championship and Australian V8 Supercar Series made the HANS device compulsory for all participating drivers.

Since making the HANS device mandatory in all major forms of motorsports around the world, countless drivers have been able to walk away from horrific crashes, owing a great deal of gratitude to Dr. Hubbard.