Jay Leno Seriously Burned in Car Fire in His Garage

Leno is currently being treated in a burn ward in Los Angeles after one of his cars caught fire over the weekend. 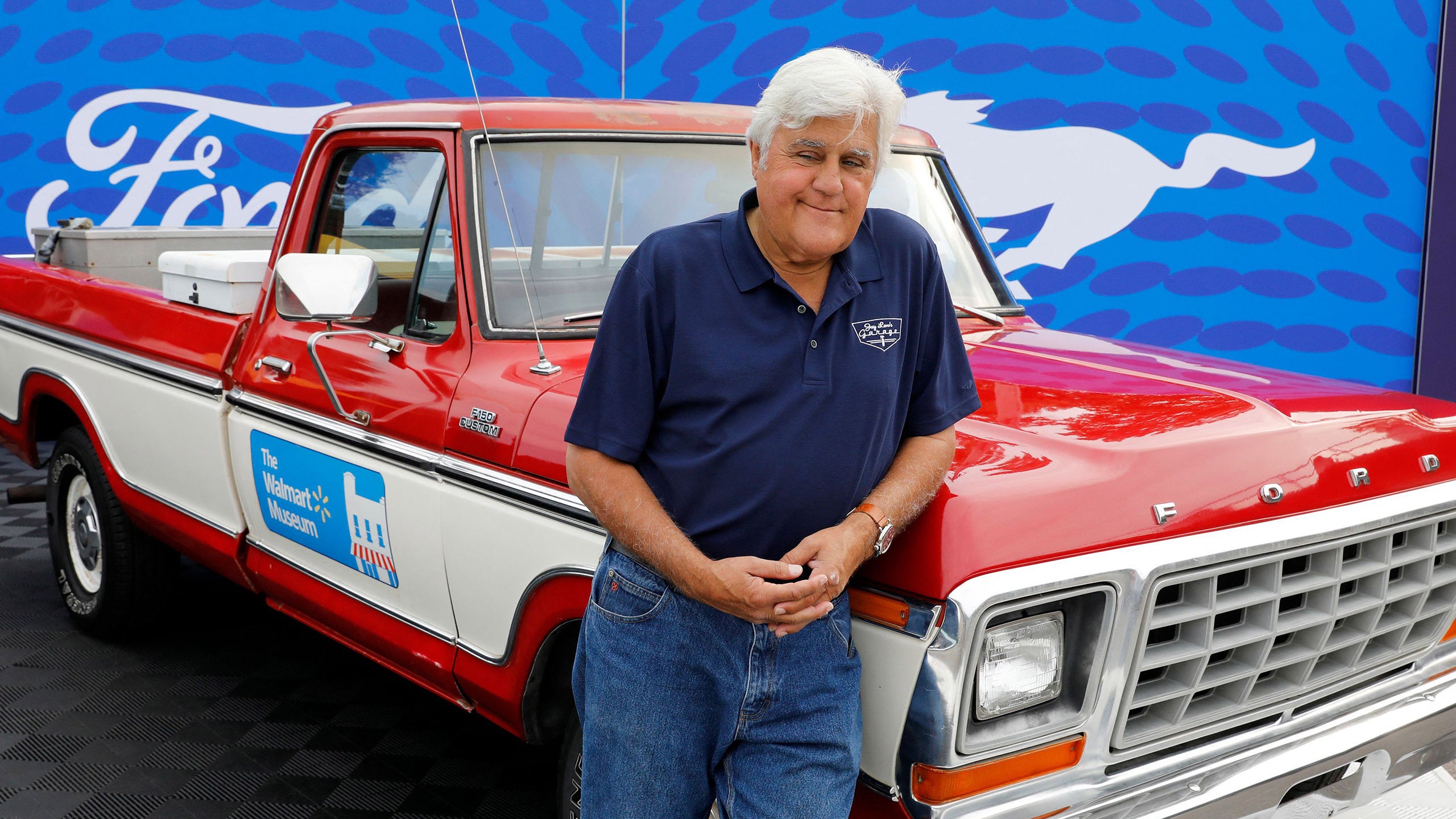 UPDATE: This story has been updated with a comment from Jay Leno confirming the fire and his injuries.

Former late-night talk show host and famed car collector Jay Leno reportedly has been hospitalized following a fire at his garage Sunday in Los Angeles. The celebrity has since issued a statement, confirming he expects to be back on his feet shortly after the injury.

"I got some serious burns from a gasoline fire," Leno told Variety. "I am ok. Just need a week or two to get back on my feet."

TMZ reported Leno was scheduled to appear Sunday at a conference but canceled due to a "very serious medical emergency." That emergency may have been a burn sustained in a fire at the garage where he houses his car collection, where a car reportedly burst into flames. Leno has serious burns on the left side of his face, but not to his eye or ear, thankfully. The celebrity was taken to Grossman Burn Center where he allegedly remains, his condition unknown, according to TMZ. All of Leno's appointments have been canceled for the week.

While the incident reportedly took place where Leno stores his expansive car collection, the circumstances of the fire are not known—which car started it or whether the blaze occurred during the filming of his show Jay Leno's Garage. Leno's statement to Variety confirmed he was injured in a gas fire and not by an electric vehicle as speculated on social media.

Leno's status as an icon of car culture stems from his extensive collection of nearly 300 cars, including everything from steam-powered Dobles to one of the few remaining Chrysler Turbine Cars, and his broad base of automotive knowledge. He hosts his show "Jay Leno's Garage," which is now in its eighth season.