A reminder for everyone: The left lane is the passing lane. Get it done and get out. 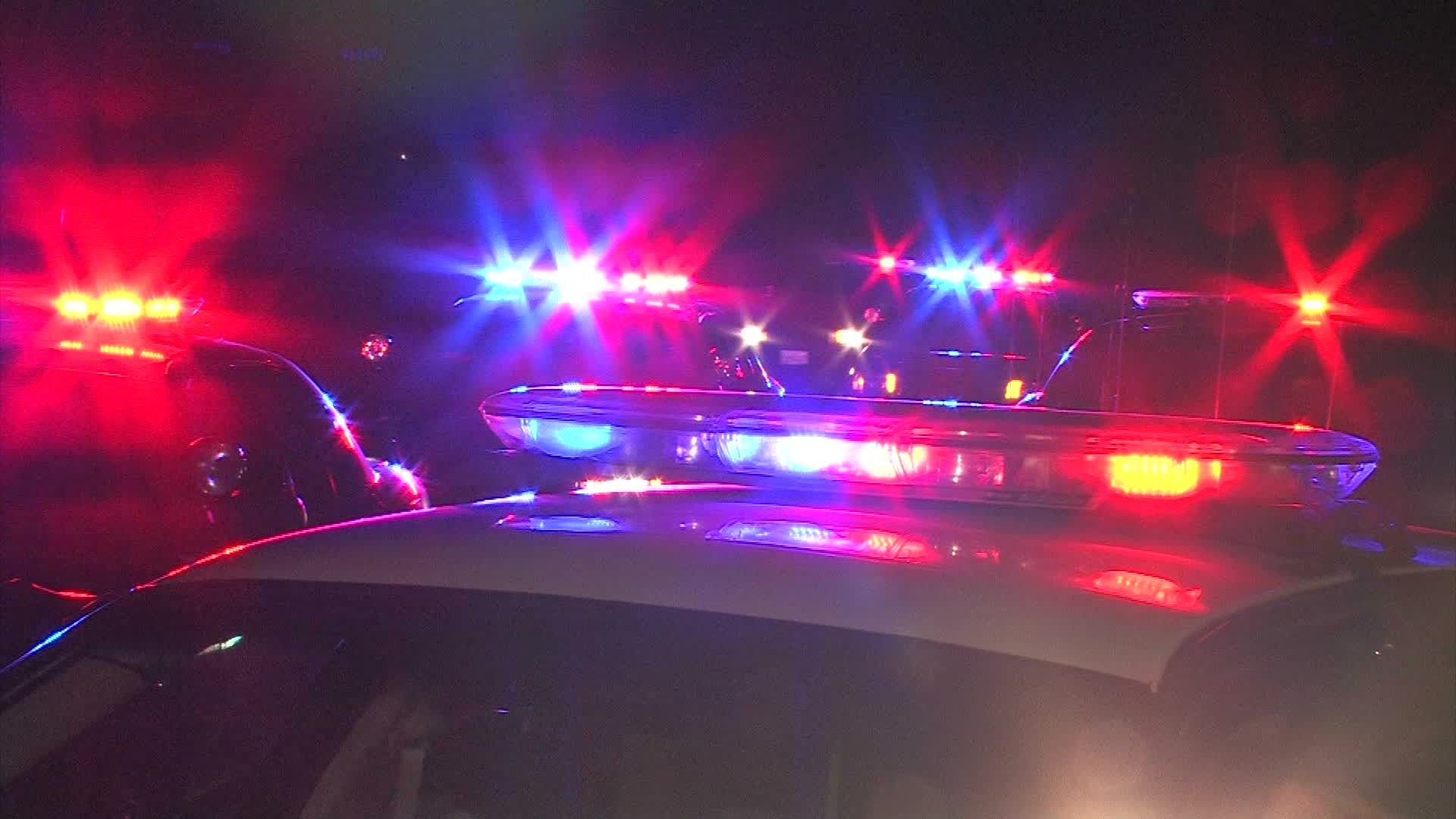 In the period between July 1 and July 27, the Idaho State Police pulled over five drivers, two of which received tickets and associated $90 fines for violating the state's new left lane blockage law.

Idaho enacted the law at the beginning of July, banning drivers from traveling below the speed limit in the left lane of its highways. The law does not penalize drivers traveling at the speed limit. During the same aforementioned four-week window, 2,495 drivers were ticketed for speeding in Idaho. The number of warnings issued was not disclosed.

"If vehicles are moving slower, it can cause accidents and crashes. Guys will make traffic stops on it," stated Lieutenant Shawn Staley of the Idaho State Police regarding left-lane squatters in an interview with Idaho Press. "But it would have to be fairly egregious."

"It is a pet peeve for most motorists," continued Staley. "We as officers are just like most people. If we see a problem that can be dangerous, we will issue citations."

At least 44 of the 50 states have a codified ban on blocking the left lane by traveling too slowly. Many members of this group are recent additions, such as Tennessee in 2016 and Oklahoma in 2018. Enforcement is inconsistent between states, however: Oklahoma issued 60 citations in the first three months of 2018, while Idaho has issued only two in its first month. Both are dwarfed by Washington, which pulled over 16,000 drivers for squatting in the left lane throughout 2016.

Regardless of enforcement frequency, avoiding penalty should not be the most important reason not to set up camp in the left lane of a highway. The left lane is neither a "fast lane" nor a cruising lane; it is a passing lane. Treat it like a bathroom: Do your business and get out so the next person can use it.