Now the Justice Department Is Looking Into the Nikola Fraud Allegations

The DOJ is joining the Securities and Exchange Commission’s probe into claims that Nikola misled investors with overblown claims about its own tech. 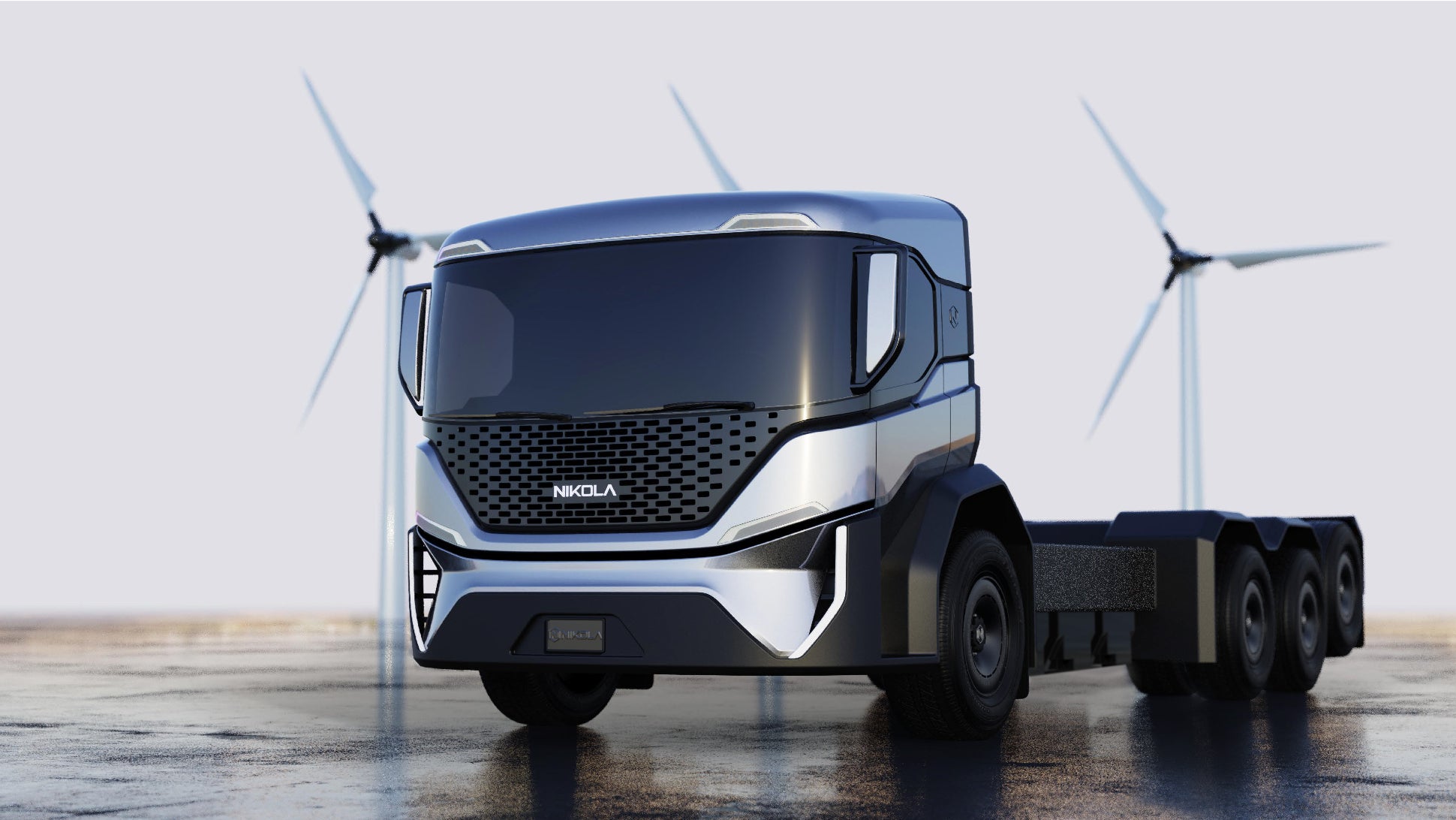 The U.S. Department of Justice has now initiated a probe into the allegations that electric and hydrogen truck startup Nikola made misleading claims about its technology to investors, reports the Wall Street Journal. The Justice Department is working with the Securities and Exchange Commission on the probe, who already started examining these allegations.

Federal prosecutors in the Manhattan U.S. attorney's office are looking into reports that Nikola misrepresented its progress in developing technology that was key to its upcoming models.

Nikola came out swinging with big promises, including a hydrogen fuel cell semi-truck capable of going 750 miles per fill-up and a 600-mile-range electric pickup that would beat even the recently unveiled EV range queen, the 517-mile Lucid Air.

The company's initial public offering was in June, which went so well that the company rocketed up to a $26.3 billion market valuation, which made its CEO Trevor Milton the 188th richest person in the world.

Nikola has been in a back-and-forth fight this month with self-proclaimed short seller Hindenberg Research, who published a detailed report claiming that Nikola engaged in "intricate fraud" to inflate its company valuation to incredible heights for a truck company that hasn't actually sold any trucks yet.

Hindenburg alleged that Nikola used rolling models in promoting the company instead of functional prototypes without defining them as such, made exaggerated claims about its battery technology, and that Milton engaged in nepotism to hire his brother to build out the company's hydrogen network.

In response, Nikola threatened legal action against Hindenburg and hired an attorney, who contacted the SEC about the report on Friday, according to the Wall Street Journal. (I guess they got what they wanted—sort of?) The company admitted to using non-running but rolling trucks in a 2018 Nikola One advertisement and at the 2016 unveiling of the Nikola One, but notes that the company was privately held at the time, and that it had the necessary components to make the trucks run—albeit still in development.

Nikola lost over 20% of its valuation since Hindenburg's report dropped last Thursday, the WSJ reports. Securities filings from Monday show that Milton increased his investment in the company to over 41,000 shares for $1.2 million, meaning that Milton now owns a quarter of the company. The company has also hired a crisis management firm, Joele Frank, Wilkinson Brimmer Katcher.

That wasn't the first allegation that the once-success story wasn't what it seemed. A Bloomberg report in June claimed that Nikola led the public to believe that a show model of the Nikola One semi-truck was driveable when it was not. Milton also responded with legal threats against Bloomberg.

A Nikola representative didn't comment to the Wall Street Journal as to whether the company has been contacted by the Manhattan D.A., telling the WSJ, "“When we have something to disclose, we will." Spokespeople for the Manhattan U.S. attorney's office and the SEC also declined to comment on the open probe to the WSJ.

According to a person familiar with the matter who spoke to the WSJ, the SEC is still its early stages of reviewing these claims that Nikola misled its investors, and they could not determine how far along the federal prosecutors were in their probe. As to what may come of it all, federal prosecutors can bring federal criminal charges against Nikola if there's enough evidence of wrongdoing to do so, and likewise, the SEC can initiate civil charges.

Even though none of these allegations directly involve any behavior on the part of Nikola partner General Motors, it's still rather damning, as it insinuates that GM wasn't able to see through Nikola's allegedly overblown claims. GM agreed to take an 11% stake in Nikola in exchange for GM building the Badger pickup in one of its factories and GM supplying Nikola with batteries and fuel-cell tech in the near future.

Thus far, GM CEO Mary Barra has defended the company's decision to partner with Nikola, telling the Wall Street Journal, “Our company has worked with a lot of different partners. We’re a very capable team that has done the appropriate diligence.”

According to the WSJ, Nikola announced Monday that it delayed the delivery of its first prototype truck from later this year to early 2021. That truck is destined to go to Anheuser-Busch, which Nikola says ordered 800 trucks in 2018. The company also claimed to receive an order for 2,500 trucks from waste company Republic Services in August.

If you know anything about this developing situation, you can contact The Drive here, or via our secure ProtonMail account.