There’s a notable uptick in both organ donors and transplant recipients during the top seven bike rallies, including Sturgis. 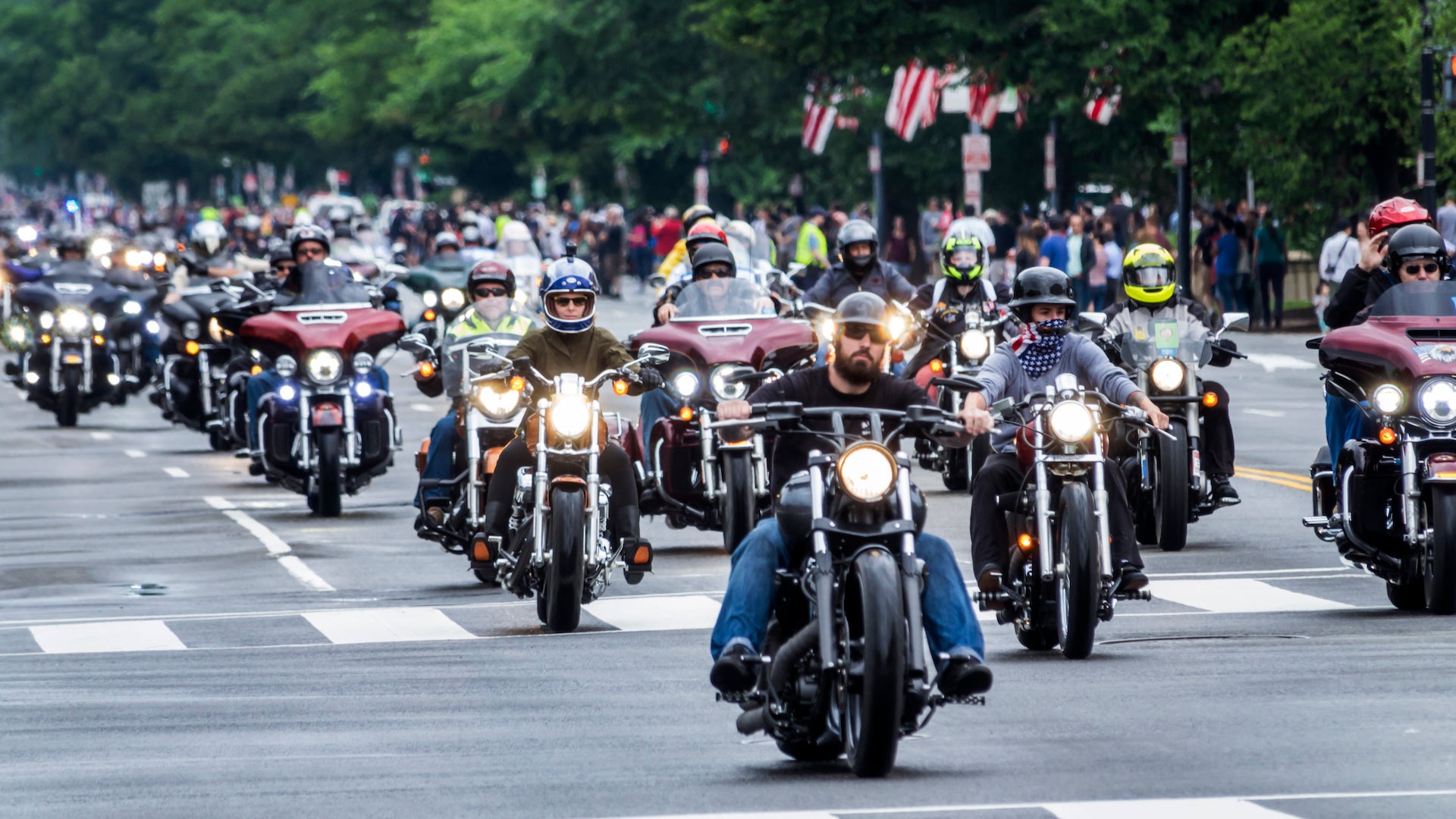 An analysis of organ transplant trends in the United States has found that organ donations increase significantly at the time and place of large motorcycle rallies.

Conducted by the Massachusetts General Hospital in conjunction with multiple universities, the study analyzed data from the Scientific Registry of Transplant Recipients for donors aged 16-plus that died in motor vehicle crashes from March 2005 to September 2021, for a pool of 10,798 donors and 35,329 recipients. They compared donation and transplant rates from the time and place of the nation's seven biggest bike rallies to control data, which was sourced from the same areas during the four weeks before and after the rallies, as well as areas without bike rallies.

Analysis of this data found that major bike rallies correlated with a 21 percent increase in organ donors and a 26 percent increase in transplant recipients during the days of the rallies, relative to control periods. The study stated that these rallies, such as the Sturgis Motorcycle Rally, "are associated with increased trauma-related morbidity and mortality," implying attendees cause a significant spike in fatal vehicle crashes. Contrary to stereotypes of the biker demographic, however, the data found that demographics for organ donors and recipients were "similar" during rallies to when they weren't being held.

Researchers emphasized that "safety measures to minimize morbidity and mortality during motorcycle rallies should be prioritized."

The study also offered insight into the demographics of organ donors killed in motor vehicle crashes, 70.9 percent of which were male, with a mean age of 32.5 years. While the study's summary did not offer an explanation for this, the Insurance Institute for Highway Safety notes men drive more miles and are more likely to drive dangerously—without seatbelts, while intoxicated, or at illegal speeds. The crashes they are involved in tend to be more severe as a result.