The Australian racing driver’s career has come full circle, returning to the squad he abruptly left in 2018. 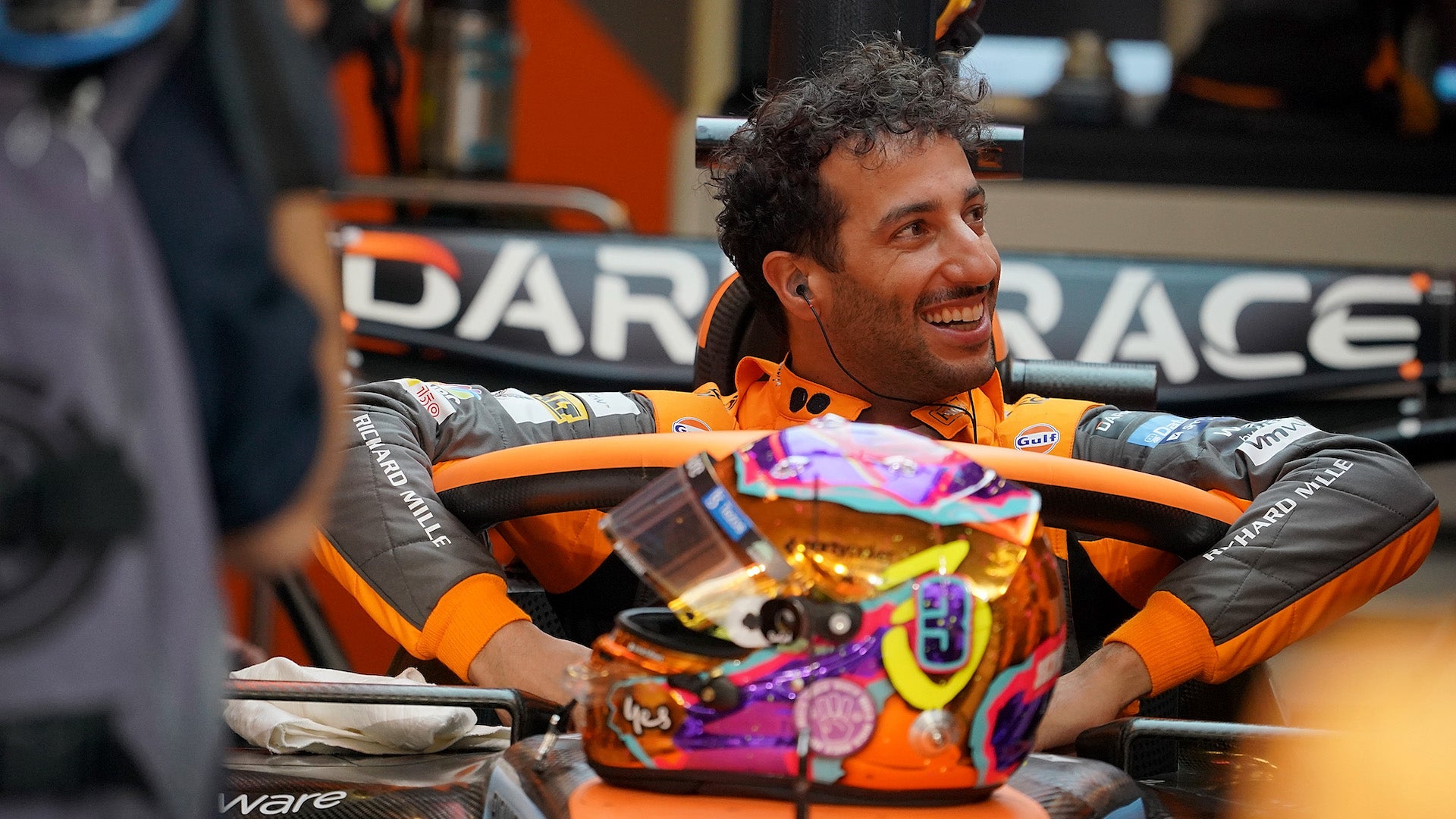 Daniel Ricciardo is set to return to Red Bull Racing for the 2023 Formula 1 season, though this time as the outfit's "third driver," team advisor Helmut Marko told Sky Sports F1 Friday. The popular Australian drove for the championship-winning squad from 2014 to 2018 before leaving for McLaren, where he was recently sacked in favor of young star Oscar Piastri.

Red Bull has yet to officially announce its most recent hiring, though it's understood that Ricciardo will fulfill a largely ceremonial role that will include show runs and lots of sponsorship commitments. The team's current reserve driver, Liam Lawson, will reportedly remain in his current position, meaning Ricciardo will likely bear the "development" or just "third" driver title.

"Ricciardo will be our third driver," Marko told Sky Sports. "We have so many sponsors, we have to do show runs, so of course he's one of the most high-profile and best-suited."

It sounds as if Red Bull simply needs someone trustworthy who doesn't crash the car, and who can also draw large crowds to festivals and other sponsor-organized events. And Marko seems to believe Ricciardo fits that bill.

The final Grand Prix of the season will take place this weekend in Abu Dhabi, where it's likely that Red Bull will either confirm or deny this report. Stay tuned.