The move was announced in the company’s annual shareholder meeting on Thursday. 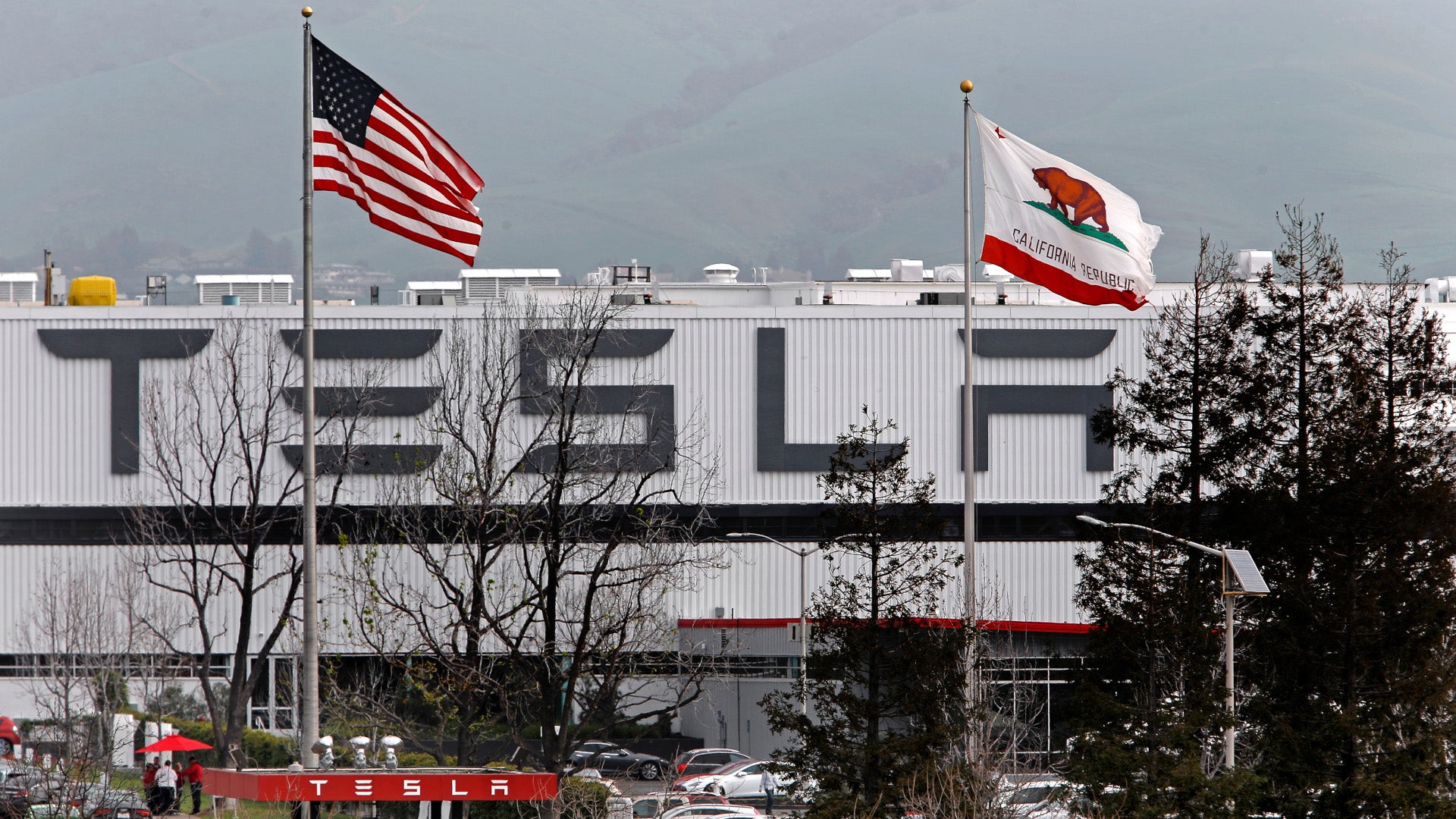 Tesla has been on a wild journey since its founding in California the distant past of 2003. Since then, it's established itself as a serious player in the EV space, faced hilarious quality issues, and become the most valuable automaker in the world. Now, having grown up, it's time for Tesla to move out of home. CEO Elon Musk has announced the company will relocate its headquarters from California to Austin, Texas, as reported by the Washington Post.

Tesla has long been talked about as a tech company rather than a car company, perhaps most commonly because of its sky-high stock market valuation. Being based in Palo Alto, California helped feed into that mythos. That's all set to change, however, with Musk announcing the move in Thursday's annual shareholder meeting.

The company has begun to experience growing pains in the Golden State. "There's a limit to how big you can scale it in the Bay Area," noted Musk, commenting that "it's tough for people to afford houses, and a lot of people have to come in from far away." Land is expensive and space at a premium, which can make expanding difficult. "Now we're like spam in a can here," Musk said of the current headquarters.

Hints of a move to Texas first came last May, when the Tesla CEO rankled at California's shelter-in-place orders for the pandemic. Lawsuits were filed in response to Alameda County's safety measures, and Musk threatened that the automaker may abandon the Fremont manufacturing facility based on "how Tesla is treated in the future."

However, the CEO stated on Thursday that the company will in fact be expanding its manufacturing capacity in California, aiming to increase production by 50 percent. "This is not a matter of Tesla leaving California," said Musk.

With the company's new "Gigafactory" being built in Austin, it's clear the automaker sees value in the Texan city. With a lower cost of living and more room to stretch out, it should allow the company to expand its operations more easily. In an interview with Automotive News, Musk also noted that Texas was Tesla's second-biggest US market, despite the state's ban on the company's direct-sales model. The city is also apparently popular with Tesla employees, which helped seal the deal.

Timing and other finer details aren't available, and The Drive has not contacted Tesla for comment as the company does not maintain a PR department. It seems likely, however, that the residents of Austin should prepare for their new neighbors, many of whom will be driving American-built electric cars.