Home
News
Tesla to Unveil Semi-Truck in September, Pickup to Follow
Scroll Down To Discover
News

Tesla to Unveil Semi-Truck in September, Pickup to Follow

That is, if Tesla’s truck doesn’t get delayed in the process. 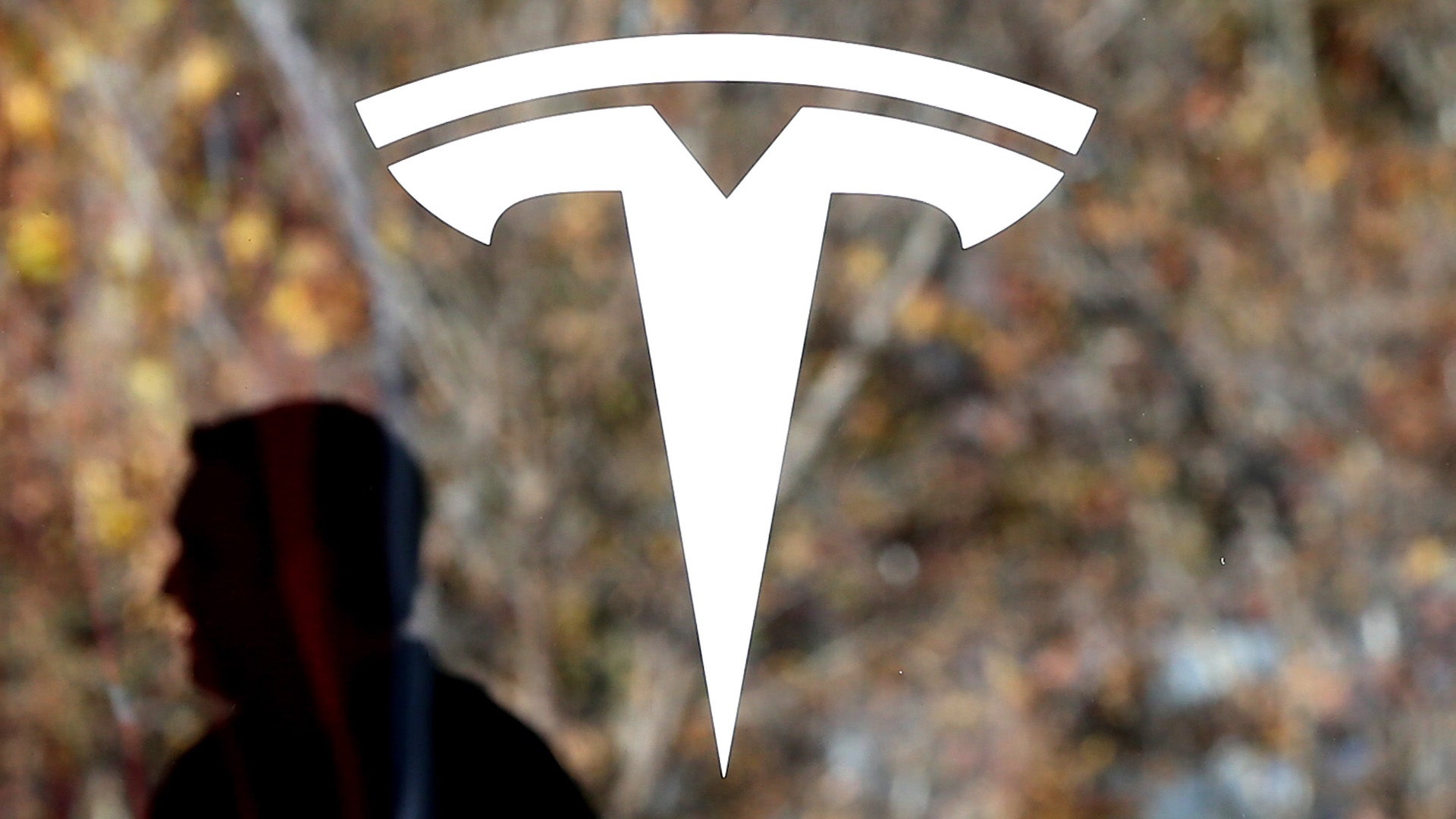 We now know more about where Tesla's vehicle model range is headed. The electric car company's CEO, Elon Musk, took to Twitter Thursday to announce that its upcoming semi-truck will be revealed in September and relative dates for other upcoming Teslas.

In July 2016, Musk wrote in his "Master Plan, Part Deux" about his intention for Tesla to build a semi.

"We believe the Tesla Semi will deliver a substantial reduction in the cost of cargo transport, while increasing safety and making it really fun to operate," wrote Musk in the plan.

Musk also said that a pickup truck will be coming to the model range in less than two years.

"Today, Tesla addresses two relatively small segments of premium sedans and SUVs. With the Model 3, a future compact SUV and a new kind of pickup truck, we plan to address most of the consumer market," Musk wrote in the plan.

Tesla does not have a great reputation when it comes to delivering on a deadline, so one can only hope that Musk is able to pull these dates off.