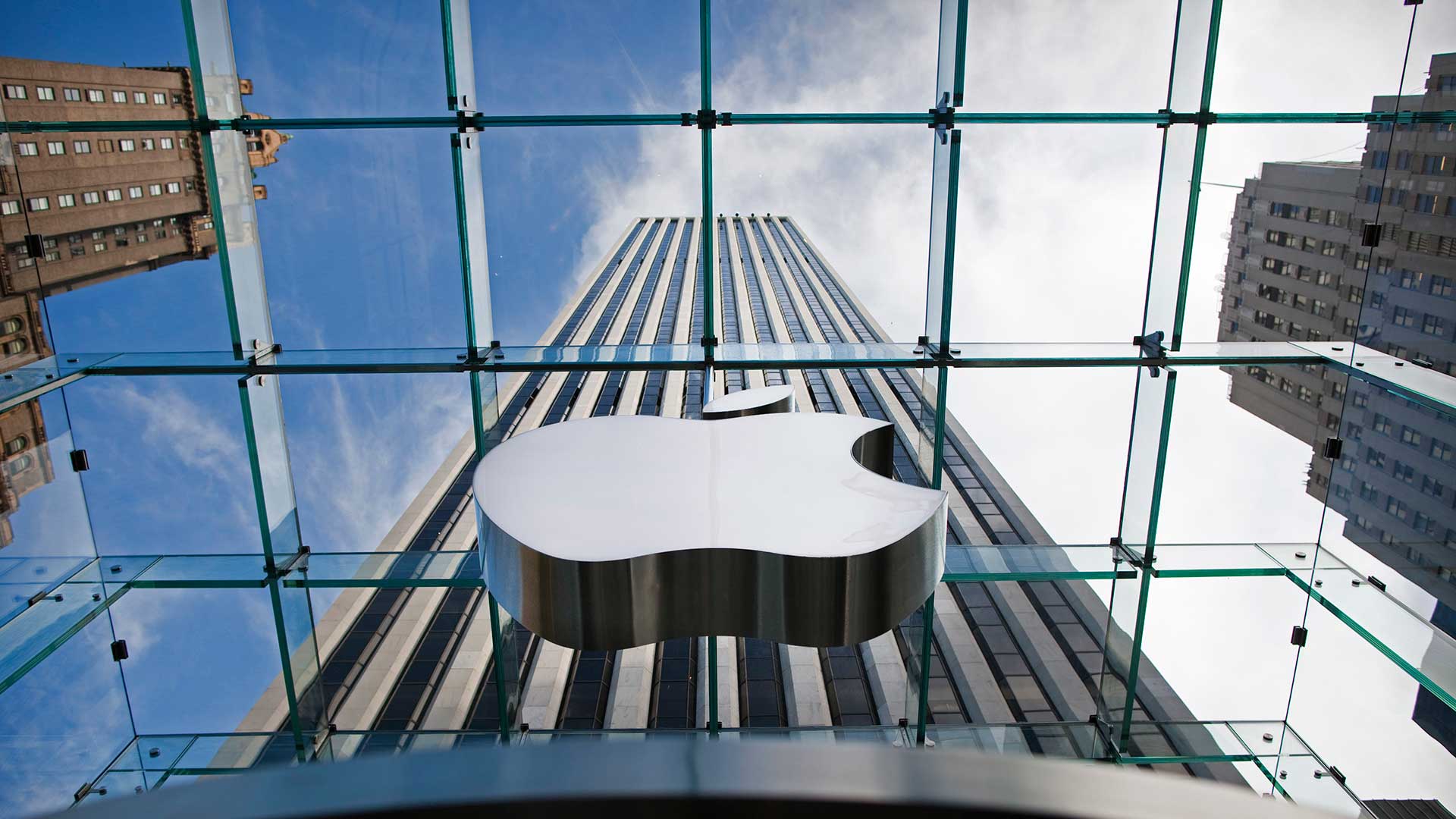 It’s the biggest “open secret” in Silicon Valley, and if the latest series of inside rumors and reports are accurate, Project Titan, otherwise known as the Apple Car project, could be facing some serious setbacks.

Notoriously secretive about future products, Apple has nonetheless hired hundreds of employees away from traditional rivals, as well as new high-tech carmakers such as Tesla Motors, which opens the door to the sort of leaks that automakers have long endured.

And a series of insider reports in recent weeks could spell serious trouble, with at least one key Apple Car executive planning to leave, while a hiring freeze could be in place.

Apple is already a name player in the auto industry, with features such as CarPlay and Siri Eyes Free showing up in more and more vehicles. Apple has yet to confirm it actually wants to build a car of its own, but CEO Tim Cook was the latest to drop a broad hint when, during a Wall Street Journal conference last October he stressed, “there will be massive change in the [auto] industry.”

For the moment, however, there could be massive changes coming to the secretive Project Titan.

Several reports indicate that one of the major figures on the project, 16-year Apple veteran Steve Zadesky, is planning to leave for “personal reasons.” Zadesky previously played a major role in some of Apple’s most important tech products, including the iPod and iPhone.

That “may seem like a blow,” said Akshay Anand, an analyst with Kelley Blue Book, but “the reality is Apple has enough money and potential to bring in almost anyone they desire.” His departure, Anand added, “shouldn’t railroad Apple’s efforts.”

Zadesky’s departure could, in fact, be personal, but it might also be linked to concerns that Apple is pushing its Titan team too hard, yet getting too little in the way of results. Some sources caution that the project is simply not moving quickly enough to meet a goal of coming to market by 2019 or 2020.

And that appears to have enraged another senior executive, Jony Ive. The Apple veteran’s fingerprints can be found on virtually every major product since the company began expanding out of the personal computer niche. (The iMac was his first major project, but he can also lay claim to key development work on the iPhone and Apple Watch.)

According to some of the more polite summaries to emerge in recent days, Ive, Apple’s design boss, has “expressed his displeasure” with the pace of the Titan Project.

A report in the Journal took things further, noting there have been “problems” simply laying out clear goals. “Apple has urged the team to push ahead with ambitious deadlines even though some on the team felt that those targets weren’t attainable, these people said,” according to the paper.

Apple’s plan to develop a car is an “open secret,” according to potential rival Elon Musk, founder and CEO of Tesla Motors. What Apple is up to isn’t precisely clear, but the smart bets are being placed on an electric vehicle with an advanced autonomous driving system.

That could put it into competition not only with conventional automakers, but Tesla as well as Google, the rival high-tech firm generally considered the leader in the development of self-driving software.

Inside details are likely to continue leaking out as the company moves forward. It recently registered a number of obvious website URLs, including Apple.car, Apple.cars, and Apple.Autos. And it has been in discussions with the operators of a former Navy base near San Francisco where Apple is believed to be preparing to test whatever vehicle it comes up with.

There have been a few false leads.

Some sources had suggested Apple might team up with a mysterious Los Angeles-based start-up called Faraday Future, which is also looking to launch a unique line of high-tech automobiles. Faraday officials downplayed–though stopped short of completely ruling out–any ties to Apple when they went public at the Consumer Electronics Show earlier this month. While they confirmed the role of Chinese tech billionaire Jia Yueting, they would not discuss who else was investing in the company.

Another, ongoing rumor suggests Apple might be working up a deal with BMW, possibly linking the Silicon Valley giant to the Bavarian maker’s own “i” brand, which focuses on battery-based vehicles such as the i3 and i8.

What’s clear is Apple’s push into infotainment technology creates opportunities for the firm to talk with virtually any other player in the auto industry. And that includes Daimler-Benz, whose CEO Dieter Zetsche called on a number of tech firms during a tour of the tech world’s Ground Zero last week.

Asked by German paper Welt am Sonntag about developments at Apple and Google, Zetsche said, “Our impression was that these companies can do more and know more than we had previously assumed. At the same time they have more respect for our achievements than we thought.”