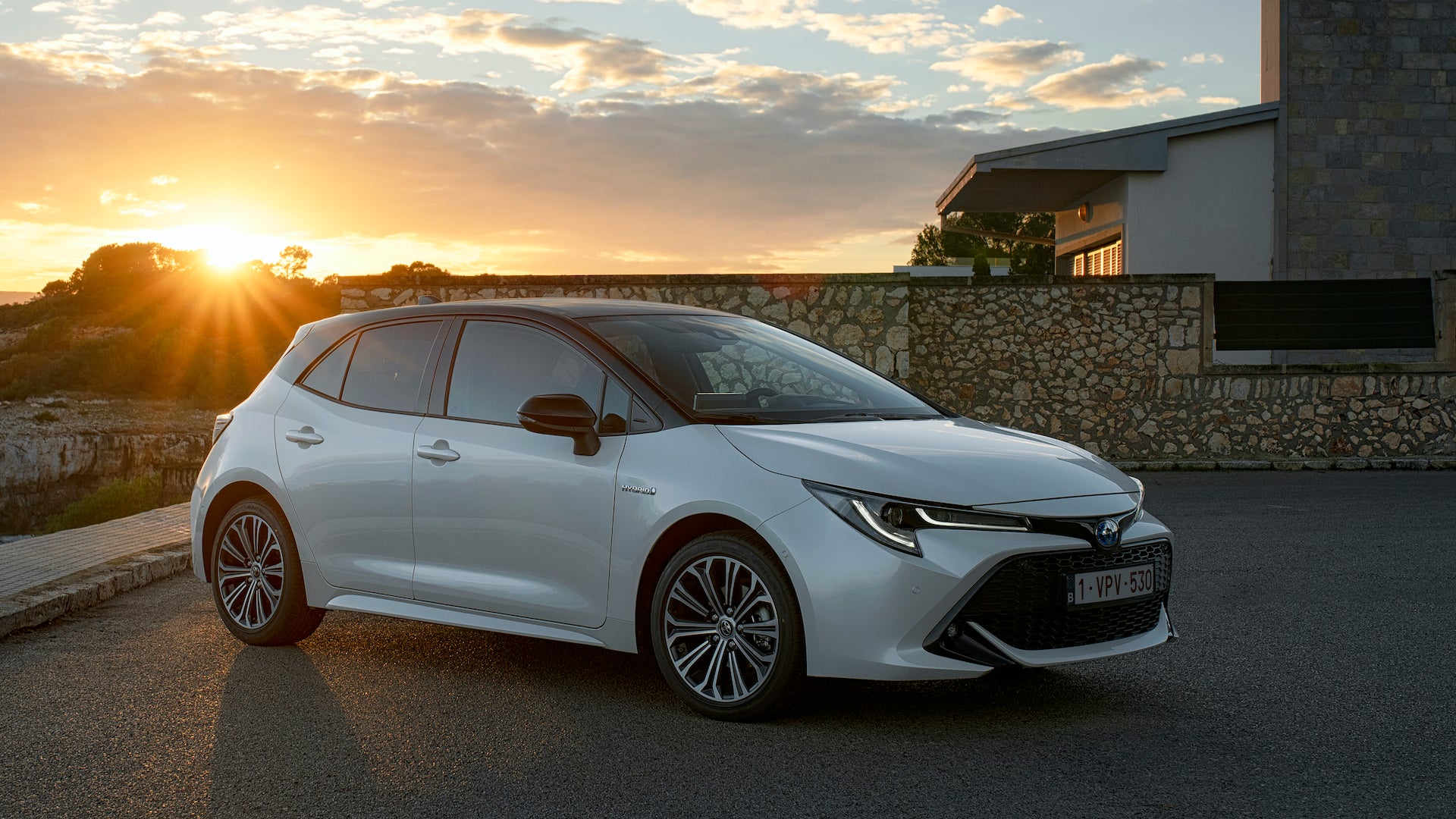 Toyota's confirmation that the GR Yaris won't be sold stateside disappointed many American car nerds, but you know that saying about dark clouds and silver linings? It applies here because Toyota has indicated that there's still a hot hatch coming to the United States, one reportedly based on the Corolla Hatchback—and one allegedly borrowing the best part of the GR Yaris: Its drivetrain.

In a wrap-up of new sports cars expected to launch by the end of 2021, Japan's Best Car reports that the GR Yaris's launch later this year will be followed up by the reveal of a model called the Corolla Sport GRMN—not the GR Corolla as we've speculatively called it. Their report corroborates rumors that the caliente Corolla will be powered by the same 1.6-liter turbo-three found in the GR Yaris, in a state of tune producing up to 268 horsepower and 273 pound-feet of torque. Toyota reportedly won't limit the shared parts to the GR Yaris's engine, either; the Corolla Sport GRMN will reportedly mirror its smaller sibling by also offering a six-speed manual transmission and all-wheel drive.

If you're interested in such a drivetrain but for some reason don't want to be seen behind the wheel of a Corolla Hatchback, rumors suggest in February that the GR Yaris' drivetrain will resurface in at least one other model. That model, however, is reportedly expected to be the next generation C-HR, which will reportedly launch by the end of 2021, and whose GR variant is expected in 2022. That was before COVID-19 rocked the automotive industry, though, so don't be too surprised if Toyota delays all its forthcoming GR products by a few months.

We're just happy to finally get a rally-inspired Toyota hatch—it's been a long time coming.