Jim Farley has his eyes on the brand’s dealerships, and he’s not afraid to pull vehicle allocations for those who step out of line. 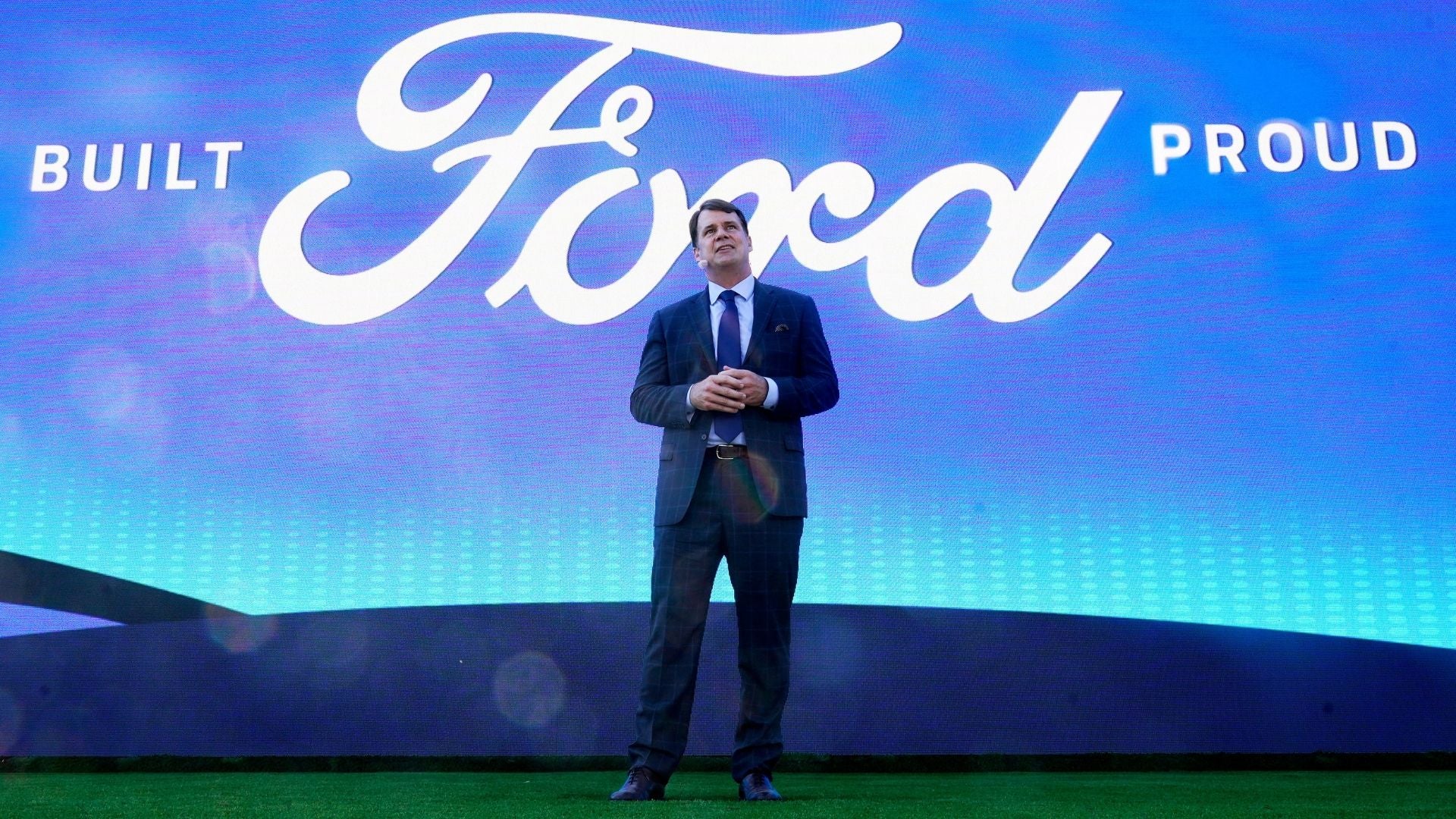 We’ve all seen it happening, especially in the last two years. Dealerships are cashing in on popular vehicles and maximizing the supply and demand cycle with big markups. At Ford, CEO Jim Farley has made it clear that he is keeping tabs on shops going above and beyond what is “reasonable” and won’t hesitate to levy consequences in the form of reduced vehicle allocations, which includes the new F-150 Lightning.

Farley said during an earnings call this week that about 10% of the dealer network has been charging above MSRP, and he’s not thrilled. According to Gary Gastelu at Fox Business, Barclays analyst Brian Johnson estimated the value of the markups at $3.6 billion. For scale, Gastelu says, that’s about half the increased revenue per unit Ford reported for 2021.

"We have very good knowledge of who they are, and their future allocation of product will be directly impacted," Farley said during the call. In my mind, I'm picturing him delivering this message with a hard stare. If a dealership has a middle name, Farley is using it right now like a father calling out a kid who is about to get in trouble.

Nearly a month ago, Ford threatened to pull F-150 Lightning allocations from dealers showing their green-eyed monster side. While dealerships are scrabbling for top dollar and trying to get all they can, headquarters made it clear they were not in favor of customers paying "additional deposits or payments" to dealers.

As The Drive reported in January, some Blue Oval dealers caught the attention of the boss late last year for putting their hands out in an unsavory way. Headlines popped up about dealerships offering Lightning reservation holders an opportunity to jump the line for thousands of dollars more, and that didn’t sit well with the boss. One dealership in Illinois even tried to sneak in a $10,000 markup on a Mach-e, and that shop got a quick smackdown from above.

"We’ve heard a limited number of dealerships are interacting with customers in a manner that is negatively impacting customer satisfaction," a Ford spokesperson confirmed to The Drive via email in January. "If Ford determines that a dealership is engaging in such practices, we reserve the right to redirect that dealership’s allocation of the F-150 Lightning for the entirety of the 2022 model year."

Ford isn’t alone in its watchdog approach; the Detroit Free Press reported that General Motors is also cracking down on markups. Between the chip shortage, supply chain disruptions, and overall imbalance due to the events of the past two years, automakers are keeping a close watch on how customers are reacting.

Negative press in the form of dealerships overeager to make a buck is going to be scrutinized. And while some say dealerships have the right to run their businesses they way they want, they still have to play by the rules set by the manufacturer. In the current market, toeing the line for the long-term health of the brand seems to be where Farley is focused. From a consumer perspective, I'm glad to hear it.

Agree or disagree? Comment here or send a note to [email protected]