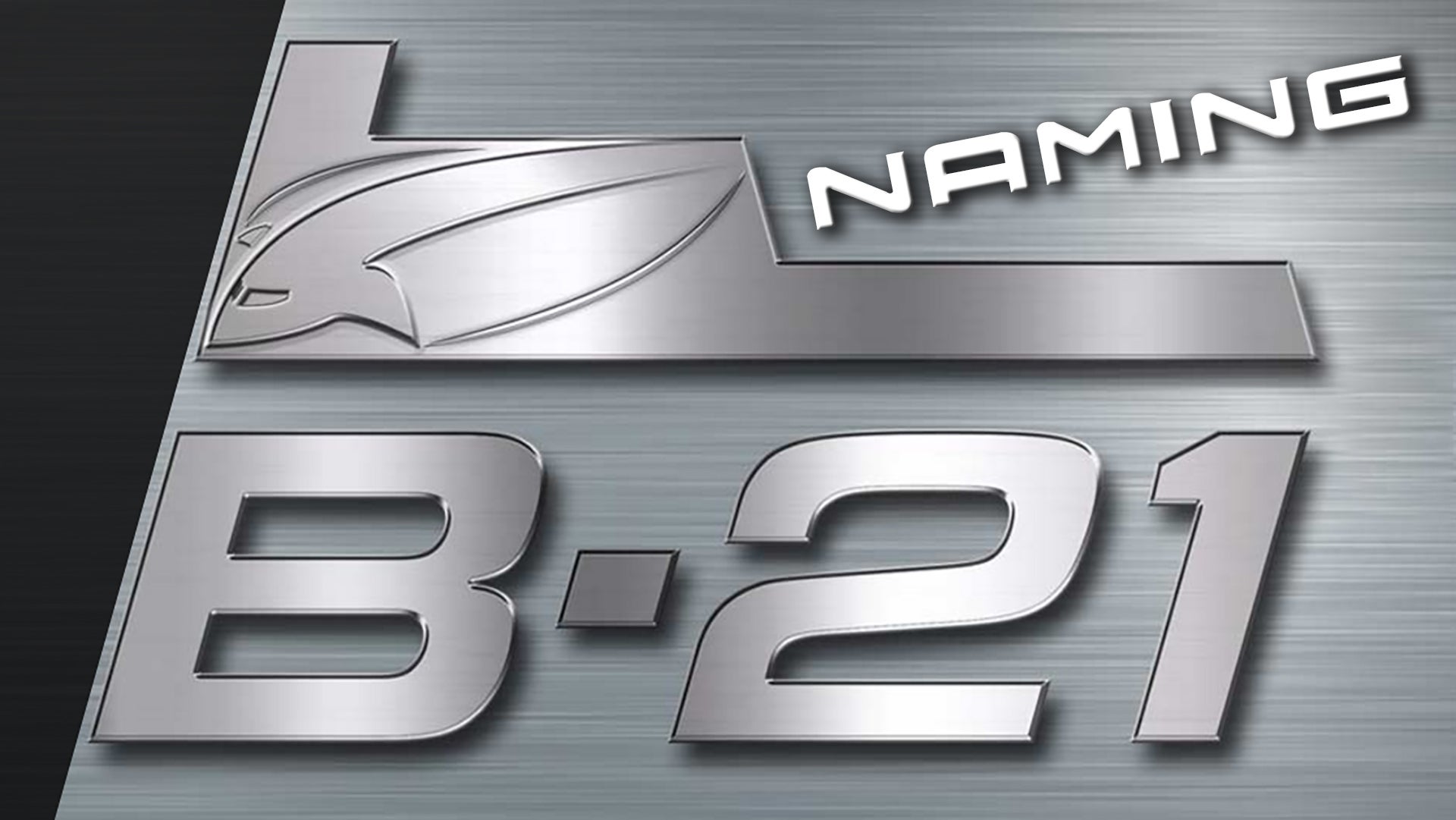 © The Name Of The USAF’s New B-21 Stealth Bomber Is…
Share This
Article:
Font size:
Write a Comment Report
Print

During her 'State of The Air Force' speech at USAF Association's national conference in Washington DC, Secretary Deborah James has unveiled the name of the Northrop Grumman B-21 Long-Range Strike Bomber.

That name is Raider.

The name supposedly came from a crowdsourcing campaign of the USAF’s ranks, although some indications are that such an initiative was never taken too seriously. Still, James states that two Airman came up with the name, and profiled them in her speech.

Here is a video the USAF has released for the occassion:

So here's my personal take: I am not a huge fan of the USAF's pick of Raider for the name of the B-21. It is very safe choice, and it is yet another play on the Air Force's heritage. Having one of the original crewmen that flew the Doolittle Raids announce the name underscored this fact.

Like how Hollywood is running out of ideas and rehashing old properties over and over, the USAF is doing the same when it comes to naming aircraft. Globemaster III, Thunderbolt II, Lightning II (and the YF-22 wore that name before the F-35!) and so on. With this in mind it would have been nice to have heard something really modern, sinister or reflective of the relatively huge number of roles that the B-21 is being designed to fulfill beyond just bombing. But it could have been worse I guess, so there's that.

Also worth noting, Sikorsky is already using the name Raider on their S-97 light attack and reconnaissance compound helicopter. The name has also been used in the past on Northrop's YC-125 transport, a far less glamorous product than the B-21 emanating from the post-WWII era.

Let's hear what you think of the name in the comments section below.