Home
News
No, Those 2023 VW Golf Rs Weren’t Really Marked Up to $100K
Scroll Down To Discover
News

It’s just an inventory error, folks. Car fans can stand down for now. 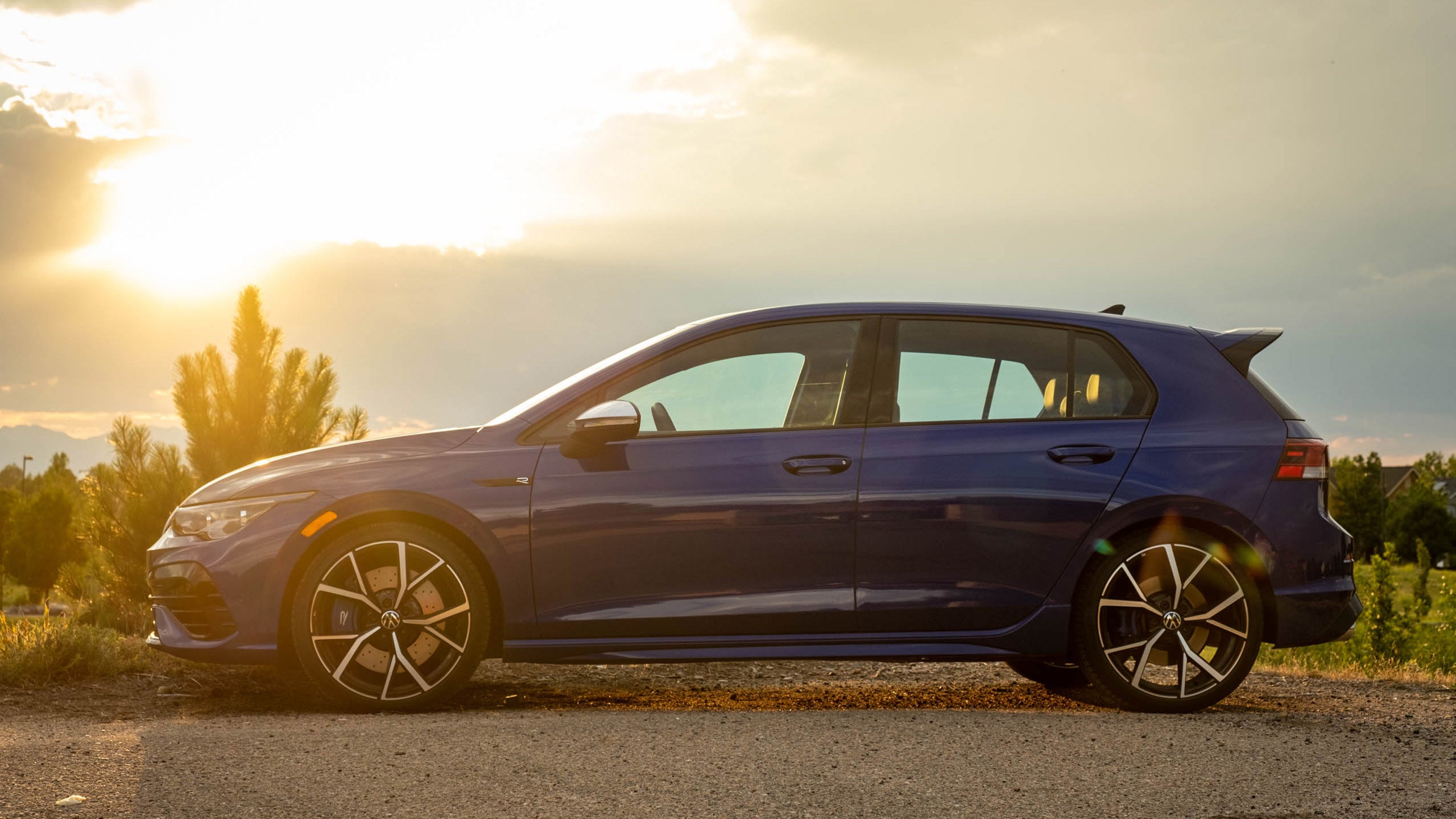 A viral Reddit post and flurry of tweets Tuesday have VW fans and car buyers alike wondering aloud: Who's paying $100,000 for these new 2023 VW Golf Rs? The answer: No one.

That's according to Emich Volkswagen sales reps who told The Drive on Tuesday that the two VW Golf Rs aren't selling for $100,000, rather it was confusion in their inventory system because the cars couldn't be marked as sold immediately.

"No, the pricing is at that level because they haven't been able to flag them as pending sale. They are fixing it now and will reflect (that) in about 24 hours," Emich's sales manager told us.

The dealership said they received about 35 deposits for the two cars they were allotted to sell for now, and the sales staff was working through their list of reservations to sell the cars. As of Tuesday afternoon, both cars had been sold—but not for anywhere near $100,000, according to the sales manager.

That 35 people in a major metro area put down reservations likely knowing their cars, when they arrived, would be sold for a pretty penny over invoice perhaps speaks to the draw of what's likely to be the last gas-powered Golf R. Or maybe it speaks more to the market that is starved for new cars thanks to supply shortages and delays. We digress.

Of course, the listings had car fans wringing their hands because exorbitant dealer markups aren't completely out of the realm of possibilities nowadays. We've already seen dealerships offer new Nissan Zs for tens of thousands over the sticker and Civic Type Rs for $20,000 more than MSRP. The new Golf R is likely to fetch a premium from dealerships across the country but at least at this dealer it's not marked up for twice the MSRP. Sorry, folks.